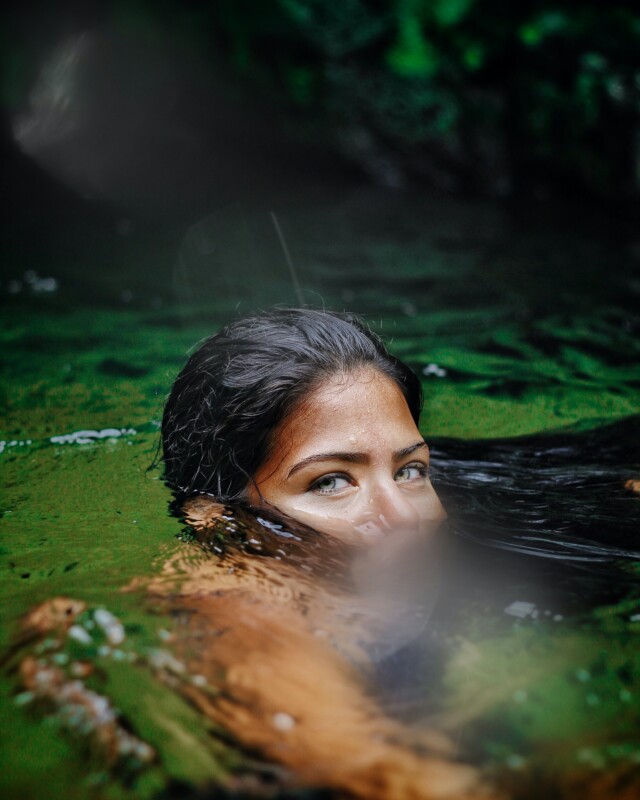 If you don’t live in a theocratic country, you might not understand just how difficult it can be, but Water Spirit has been living it. She never intended to become a non-believer, but as many of us know it can happen to any one of us despite our intentions.

Water Spirit hails from a Muslim-majority country. She had the rare benefit of circumstances which resulted in her obtaining a STEM degree and establishing a career in the science field. Her family had the means and the stature in society to pave the way for such a rare privilege for a young woman. “…only elite women were educated properly in (the) Victorian era for status,” she tells me. She goes on to explain that her education wasn’t for her own sake, but to establish her within her social class as desirably marriageable.

In Water Spirit’s home country, women aren’t allowed to leave the house without a male family chaperone, even if it’s only a younger male sibling. By the time she had the luxury of higher education, she knew she had to escape. Her immediate future was doomed to be written for her: married off to a Muslim man she could not choose herself, where she would be subject to strict religious laws that guaranteed no freedom of choice or autonomy for her, and ensured physical punishments for the slightest indiscretions as dictated by the Quran. As she recited to me:

“As for those (women) on whose part you fear disobedience, admonish them (first), (next) leave them alone in beds (and last) beat them. But if they obey you, then seek nothing against them. Behold, God is most high and great.” (Quran 4:34)

“I can’t have attraction or romantic feelings towards anyone who believes such things,” Water Spirit tells me. She was feeling intense pressure to marry whoever was presented to her, but fortunately family circumstances were such after her education that she found herself in the rare position of being a woman with a career. However, her time was running short. Soon her family situation would be changing again, and she would be expected to give up her career and acquiesce to being proudly married off to a devout Muslim man. It was then she managed to escape.

Water Spirit fled to a neighboring country. She has been there ever since, maintaining her anonymity and seeking escape to a Western country where she can find true freedom and make use of her science education. She has obtained refugee status from the UNHCR (United Nations High Commissioner for Refugees) and is most in need of funding to take advantage of available refugee sponsorship programs that SUN has been helping her apply to. You can help this brave young woman achieve her potential.