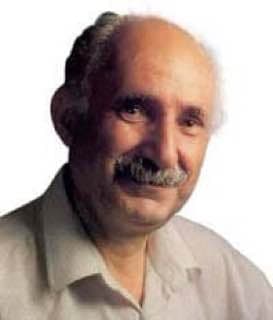 This article is written in remembrance of Turan Dursun. He was a famous Ex-Muslim author and a critic of Islam from Turkey.

Turan Dursun (1934 – 4 September 1990) was a Turkish author and atheist who was a critic of Islam. A former Muslim cleric and scholar of Shia Islam. He became an atheist during his study of the history of monotheistic religions. Influenced by the 9th-century Iranian skeptic philosopher Ibn al-Rawandi, Dursun wrote a number of books about religion which included interpretations of Islamic texts, heavily criticizing Islam and the founders of its major branches.

Dursun was frequently threatened by Islamic fundamentalists. On 4 September 1990 was assassinated outside his home in Istanbul, after which his books sold tens of thousands of copies in Turkey.

You can find his books here https://en.m.wikipedia.org/wiki/Turan_Dursun

His story along side many others like him should be our motivation for the criticism of religions especially islam.

In this tweet you can easily the difference between criticizing Islam and Christianity :
https://twitter.com/PersianGodless/status/1471533608787714049?t=sCfkCVqJX9P7YoM2E7IyrX_ZJkciOO9R_hDe-Od2Vu0&s=19