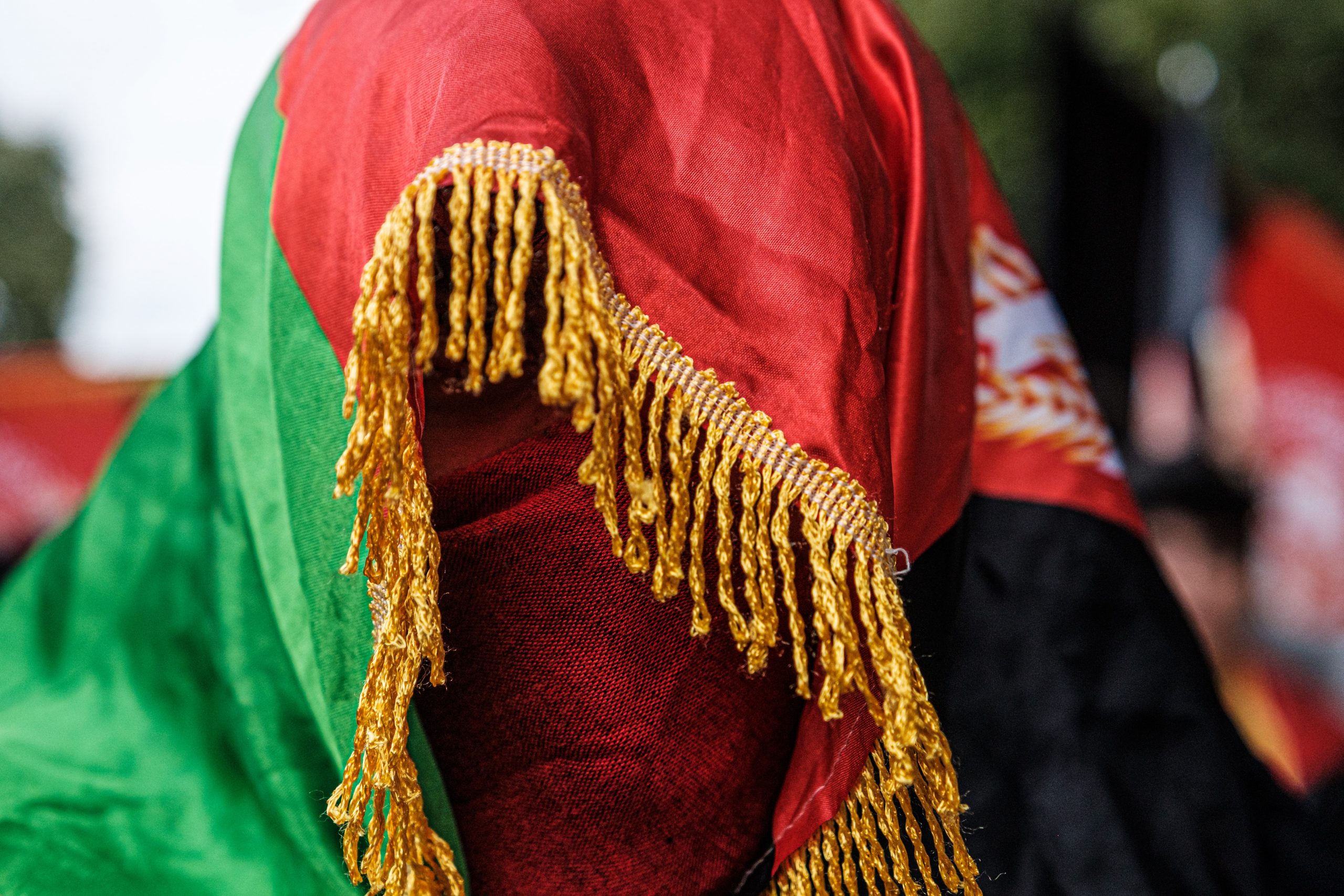 One week ago, the Taliban arrested some protesting women, who stood against this group’s wrong policies in Kabul city. Parwana Ibrahimkhail is one of these women. She is a girl who did not have a father and was raised by her mother. She has one brother, who struggled with a mental illness and he is under constant treatment and care. Parwana started her education at Rana University with many problems in the traditional society of Afghanistan and also started working in a private office. Because this lady herself had always experienced the problems of a woman who doesn’t have a mahram, she tried to be the voice of deprived Afghan women. When the Taliban announced that women could not travel long distances without a Mahram, Parwana recalled that thousands of girls in Afghanistan might not have a guardian or a Mahram like her at home, so she raised her voice in protest. As a result of these protests, the Taliban arrested Ibrahimkhail at her home in Kabul at night and transferred her to an unknown location. According to reports, Parwana is imprisoned in Kabul’s Ninth Security District and is being severely tortured by Taliban forces.

On the same night, the Taliban also attacked the house of Tamana Zaryab Paryani and brutally arrested Tamana with her three sisters. Tamana is 25 years old and she is one of the most successful athletes of Afghanistan. After the Taliban took control, she joined the street protests in Kabul with the slogan (Food, Work, Freedom) and protested against the wrong policies of the Taliban. It has been about a week since Tamana and her sisters were detained along with a number of other protesting women from their homes and tortured by the Taliban. Tamana’s father could not find his four daughters during this period, so he fell ill and was hospitalized in one of the hospitals in Kabul.

Parwana and Tamana have used their legal rights to advocate for justice and equality in Afghanistan in accordance with the Universal Declaration of Human Rights and the Covenant on Civil and Political Rights “Everyone has the right to take part in peaceful assembly and association”. In addition, according to Article 9 of this declaration “No one shall be subjected to arbitrary arrest, detention or exile”. So now the question is this, if the Taliban is committed to international rules and regulation, why are they detaining and torturing these women?

Taliban have surrounded the houses of these detained women and put their families under intense pressure. Taliban want to forcibly disappear these families and those who raise their voice against their policies.

“Forced disappearances” under the (Rome Statute of the International Criminal Court) is a clear example of a crime against humanity.

Parwana and Tamana are not the only two activists who were detained by the Taliban. Hundreds of women and girls are being tortured on the streets of Kabul and the provinces on a daily basis. Alia Azizi, a senior prison official has disappeared in Balkh by the Taliban and dozens of other women have been killed in the group’s detention centers after being severely tortured. It is mentionable that due to lack of mass media, most of the Taliban’s torture and oppression remain hidden from the eyes of people of the world.

In the end, as an Afghan man, my message to the world is not to leave Afghan women alone and not allow the Taliban to be recognized, because they have done unforgivable crimes against humanity. If the people of the world support this group, soon maybe they also will be involved in this tragedy.