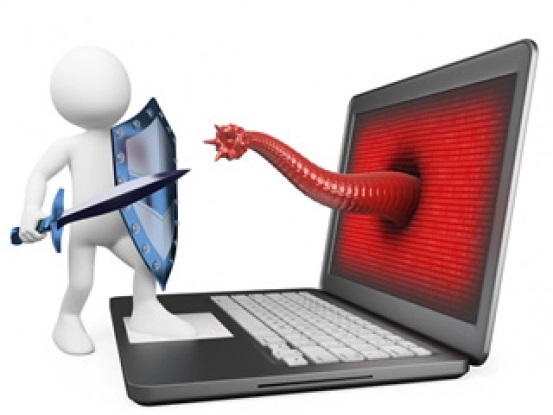 This blog post is about a somewhat “subtle” form of antisemitism that we find on the internet.

I am not writing about the blatant “6 million was not enough!” type of nonsense. Nor am I writing about the passive-aggressive “Soros” postings that make the rounds. What I am writing about concerns the conspiracies which claim that the Jews are really being controlled by a more cunning group.

These are conspiracies that have been born out of fear by Twitangelicals.

These are not new conspiracies.

As long as there have been Jews rejecting Christianity, there have always been irrational explanations as to why that has come to pass.

So here is how it works:

According to Christianity, the Hebrew Bible is the core evidence of Jesus being the Messiah. The text of the Jews, with the Jews being the authority on the matter.

The problem is that throughout history, 99.99+% of the Jews have rejected Jesus as their God. According to historians, it is unlikely that even 1,000 Jews initially accepted Jesus as their messiah. Keep in mind that such a low number represents only 20% of the people who heard Jesus give a sermon and, later on, accepted free miraculous fish and bread snacks afterward.

So the fact that the Jews have rejected Christianity must be, from their point of view, because the Jews are (1) ignorant, (2) stubborn, (3) liars, or (4) blind fools, sheep who follow their leaders without question.

Now, I see a lot of these claims on Twitter, although some of the antisemitism is more subtle than others.

For example, Christians hold that Isaiah 53 is the big clincher and that one would have to be blind to not see Jesus in it.

But the Jews have not been convinced.

Twitangelicals, such as SJ Thomason, Sy Garte, and others, also regurgitate these claims without ever thinking them through. Unfortunately, I cannot copy tweets from accounts who have blocked me.

In Sarah’s case, her conspiracy of “the forbidden verse” is only called that by other Christians. In Alastair’s case, it would never occur to him that Jews have complete editions of these texts and many Jews read them in their original language.

The irony is this: if these devout Christians would bother spending a bit of time reading the Hebrew or Greek version of their beloved chapter, they would see that it doesn’t match the story of Jesus at all.

While it would take far too long for me to go through the entire 12 verses, here is one verse from Isaiah’s song (yes, it’s a song):

In the Jesus story, Jesus is crucified between two criminals and he quickly dies and is buried in the tomb of a rich man.

In the Hebrew Isaiah 53:9, a version supported by the Dead Sea Scrolls and even the Greek interpretive translation, the protagonist doesn’t die, but his tormentors are killed in his place, and they, along with the rich (likely their leaders), are cast into a grave of dead ones (plural form) instead of the protagonist. And this happened because the protagonist was an innocent, and was saved. He does not die in this verse or any other. He will, according to later verses, live a long life, become wealthy, and sire many children.

So Isaiah 53 is not the deal-clincher that Christian claim that it is. And Jews who have been taught Hebrew read and interpret this song differently than the Christians.

This occurs not because the Jews are ignorant about their texts, but because it doesn’t make any sense to interpret it like the Christians.

It is common for religious Jews to learn Hebrew and Aramaic because they are taught to love their texts, and to read the text for themselves in the earliest known languages. After all, it is better to read and see for yourself than to rely upon others.

Twitangelicals have the very same opportunity to learn and read the original Hebrew or Greeks texts. And yet for some reason, in Christian families, there is no importance placed upon learning those other languages. For them, the KJV or NIV (or whatever interpretive translation that they use) is good enough. While they claim that the Bible is very important to them, they often cannot read it for themselves, and this includes the New Testament as well.

And there is an irony in that.

So the next time you see claims about some Rabbinical conspiracy, call it for what it is – an anti-Semitic trope that is born out of fear.