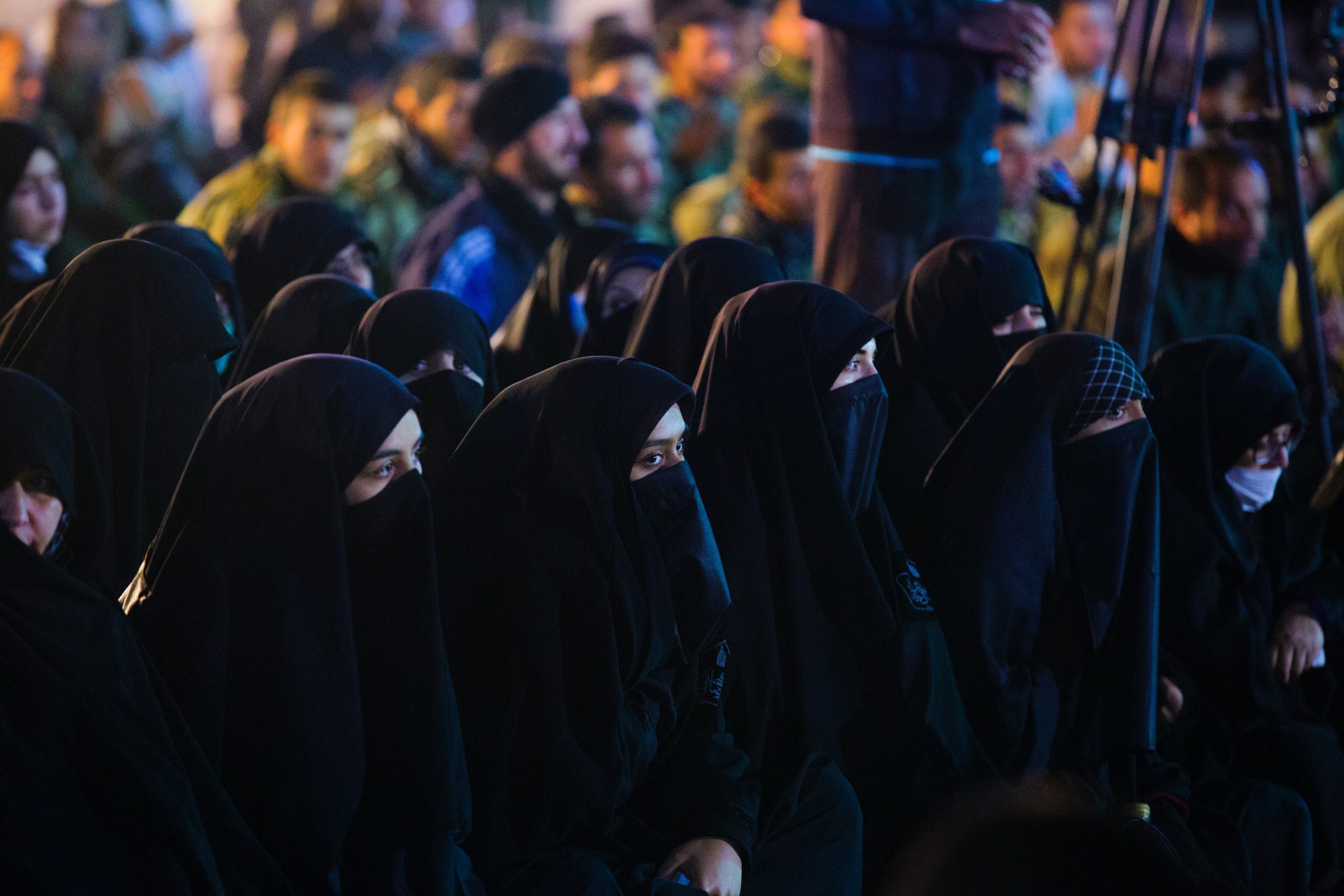 The negligence of the Iraqi media

The Iraqi media has expressed sincere negligence on issues pertinence to the wellbeing of women under the Islamic rule. The media has been conscious about the local disturbances within the Iraqi region but have failed to reciprocate similar consciousness to the agony of women in this region. Women who remain reluctant to observing the inhumane traditions of Islam, face condemnable repercussions. These stories have failed to make the headlines of the Iraqi media.

The role of Muslim Clerics in Women’s right infringement

Muslim Clerics, have become custodians of these assaults. They propagate traditions that defy the freedom and the rights of women as instructed by the Qur’an. Any objections to these laws will mean an objection and insult to the Qur’an. This has resulted in the endless silence of the media on this issue. These laws subject women to chains of absurdities. The least offence is met grave punishments. Having to deal with fornication charges, females who are victims of sexual harassments are accused of deliberate seduction and could be faced with serious punishments.

Many attempts by the central governments to reverse these laws are opposed by Muslim clerics. These custodians of Islam accuse feminist movements of promoting infidelity, sin and immorality. Clerics inside the Shia holy sites are appending fake marriage contracts known as (Al Muta aa). This a temporary marriage certificate popular in the Shia sect, that allow men to have sex with the woman for a short period and leave her at anytime they wish. These women end up as sex slaves with the Muslim Clerics making money out of them.

Women under these harsh conditions are seen as items for satisfaction of their pleasure. They are denied of their rights and freedoms as humans. These acts have continued for long enough and must meet an abrupt end. Women under these laws, including myself, have been victimized enough by these treatments. Iraq, which was the cradle of civilization has now turned into a haven for the infringements of rights and freedoms of her citizens. ISIS is not just the malicious armies that are terrorizing the world but every muslim family house is a small ISIS kingdom.

1 thought on “The Silence of the Iraqi Media on Atrocities of the Islamic Honor Culture in Iraq.”