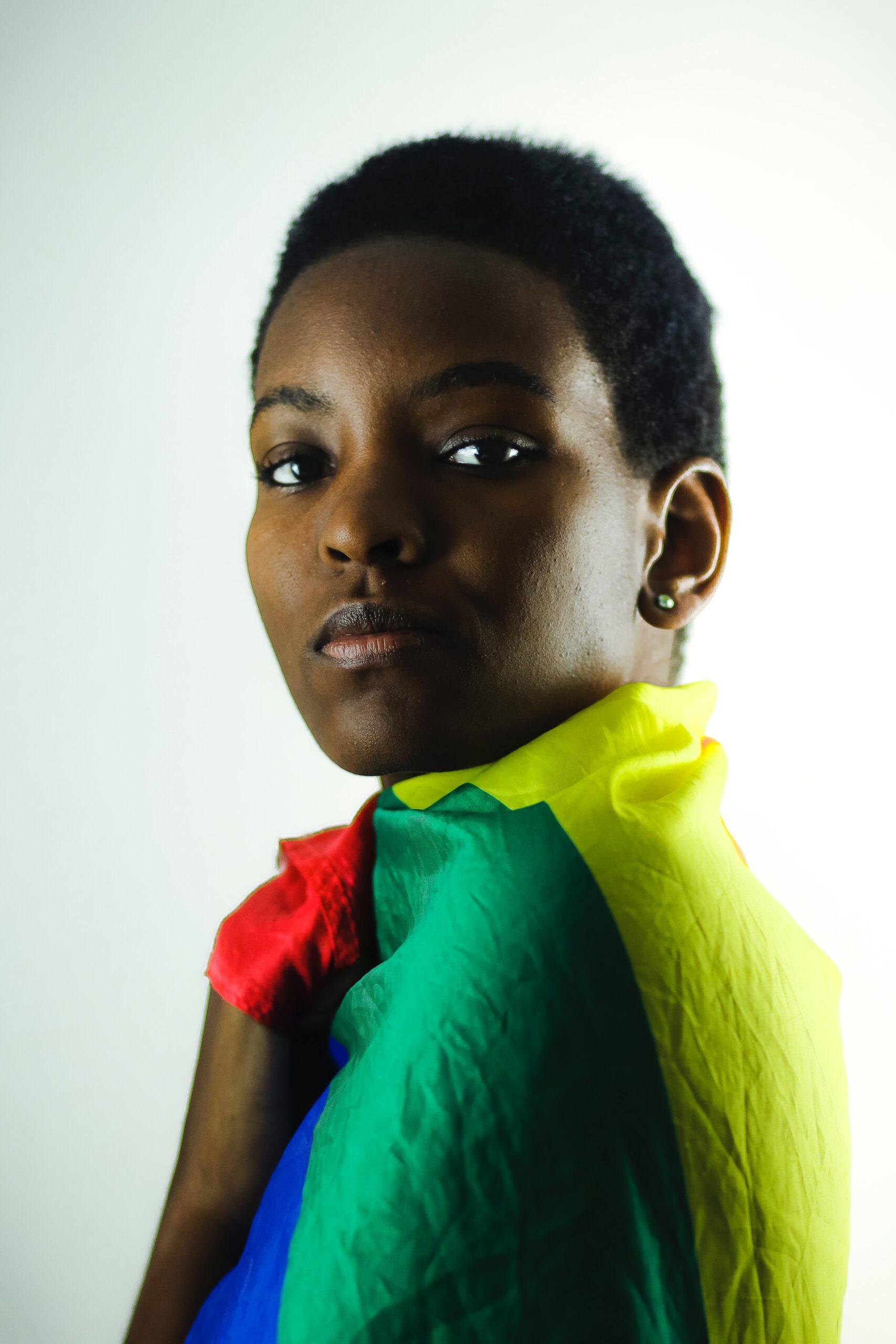 THE PERILS OF THE GHANAIAN HOMOSEXUAL

Ghanaian society has always derived its set of norms and standards of proper behavior from a religious perspective. Owing to the depth of ignorance of sexual education and a biased constitution filled with the desire of the majority to submit minority groups in appalling situations, the ordinary Ghanaian is nurtured to abhor homosexuality and assume the hatred prescribed by hundreds of generations before him to please a deity. To what extent should we persecute our own to please a 3000 year-old foreign tradition which is found on claims and theories that lack empirical evidence? Empiricism has been the beacon of human knowledge and survival. Theories and claims which lack sensual knowledge ought to be excluded from standards for governing any human institution.

Alex Kofi Darko is the president of the LGBTQ+ community in Ghana. Mr. Darko, like every other homosexual, is countenanced with fierce prejudice and obstacles in advocating for LGBTQ+ rights and education on sexual orientation. In an interview with him, he shares his experiences growing up and the obstacles he had to overcome before coming out of the closet. Growing up in the city of Accra, he was bewildered by the extreme homophobic environment he finds himself within. Having heard stories of mob attacks, dejection, discrimination, murder, and other inhumane crimes committed against homosexuals, he is faced with homophobic attacks and the fear that cripples other people in the same situation from coming out. Many like Mr. Darko are deprived of their basic human rights. Thus, creating an unconducive environment for Ghanaian homosexuals to express their sexuality and sexual orientation.

Recently, a 36-paged document bill (i.e., Proper Human Rights and Ghanaian Family Values Bill 2021) was proposed by certain lawmakers in Ghana which suggested a 10-year jail term and criminalization of LGBTQ+ members in Ghana. This gross epiphany proves the ignorance of many Ghanaians on sexual orientation and gender identity. The bill is set to preempt any venture to promote and advocate for LGBTQ+ rights, sponsorship of their activities and disbandment of LGBTQ+ groups. An effort made to destroy their achievement in the fight for equality. We are filled with much delight in warring with our own human resource as we exhibit our displeasure towards advocacy for equality.

Sexual orientation and gender identity has not been taught very well by the agencies of socialization in Ghana. We have grown to the notion and religious perspective on this issue which has for time immemorial proven to be a disservice to the growth of humanity. Rights and freedoms are framed on the fulcrum of preservation of human dignity and protection of individuals’ self-autonomy. Any hurdle that stampedes the efforts of an individual to achieve this goal is an infringement upon their rights and a threat to human dignity. Ghana, a secular and democratic state, should expedite measures to procure a safe haven for equality and pursuit of human happiness which serves as the threshold for the Universal Declaration of Human Rights.