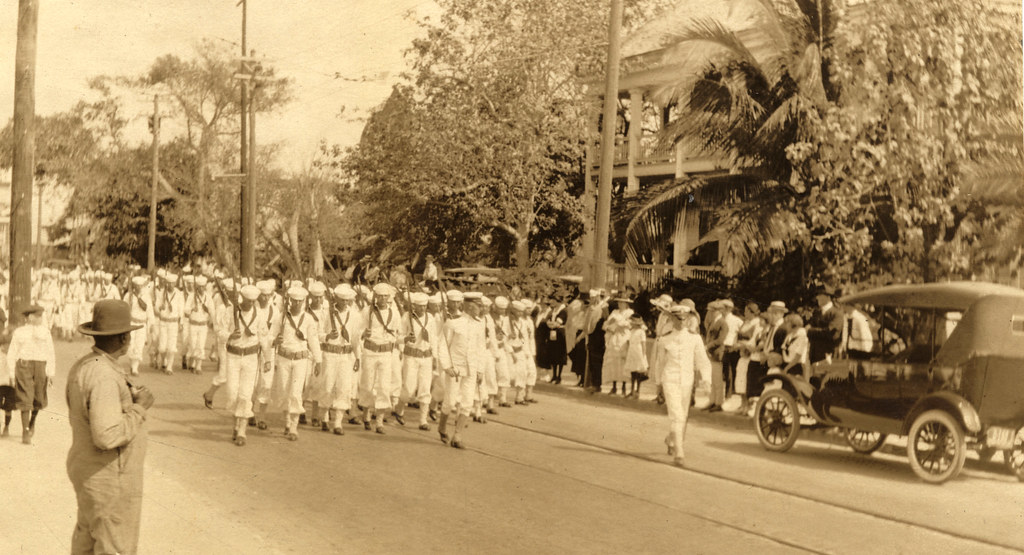 Clashes between Hindus and Muslims

The reports of clashes between Hindus and Muslims are becoming regular in many parts of India. But why do the two communities hate each other so much? The animosity between the two communities did not start recently. It has a long history of events and incidents that culminated and aggravated into today’s hatred for one another.

The origins of the Hindu-Muslim conflict in India can be extended to the late 17th century when the Indian subcontinent was under the Mughal rule. During most of the Mughal period, the emperors embraced policies that encouraged cooperation between Muslim elites and local Hindu rulers. But it was a precarious affair for Mughals, who were Muslims, to rule over a society that was predominantly Hindu. The Empire required Hindu participation at all levels, and religious compromises were inevitable. For many Muslims, these compromises were unacceptable.

Origins of the Hindu-Muslim conflict in India

At the time of Aurangzeb’s rule, he broke with the practice of cultural compromise and instituted a series of repressive policies toward Hindus, most notably the reintroduction of the jizyah in 1679, a tax on non-Muslims. The Marathas, a warrior clan in Western India, severely opposed the tax. They led a rebellion against the Mughals, and in doing so, explicitly used the Hindu religion and its symbols to consolidate their uprising.

Many scholars of Indian politics have pinpointed militant Hindu nationalist groups as a major cause of contemporary riots. The seeds of Hindutva were sowed in the areas where the Mughals and Marathas engaged in extensive conflict – mostly in the modern-day states of Maharashtra and Gujarat. In short, Hindu nationalist groups emerged in 17th century India’s most war-torn regions, became institutionalized in the political system over time, and it is these groups who systematically instigate violence against Muslims today.

The Mughal rule and Marathas

As Mughal rule weaned during the eighteenth century, a bulk of its Empire fell under the Marathas. The anarchy and loss of Mughal territory created a desire for the renewal of purification of Islam when Hindu revivalism was getting inspired by the success of Marathas. In the eastern frontier, the East India Company of the British began to take control of Bengal, especially after the Battle of Plassey in 1757. As Bengal lost its independence after the battle, the Company overlord who took charge introduced various revenue legislations that favored the bankers and moneylenders over the landlords who were predominantly Muslim. This policy change affected the financial status of Muslims and pushed many skilled Muslims to become landless laborers.

The first decade under the British was rough for pious Muslims. With no longer being able to control the law of the land, there was a proliferation of fatwas from ulama to believers. This led to the control of the daily activities of Muslims by the ulama and isolated the Muslims who were observing practices from both Hinduism and British India. As the British tried to control more and more of Indian society, Hindus were also left dissatisfied by their policies. Allowing widows to remarry, promoting women’s education, and bringing in a law to abolish sati; were seen as a threat to the customs and traditions of Hindus.

The rebellion to oust the British in 1857

After years of oppressive British at the helm, a popular uprising to oust the British spread across the northern part of India in 1857. The rebellion was to bring Muslims and Hindus closer together in mutual antagonism towards the British. But it failed to challenge the British power. By 1858, the era of British rule officially dawned upon the Indian subcontinent after the last Mughal ruler was exiled by the British. Once the uprising failed, some Muslims turned towards the idea of a separate Muslim homeland, realizing the impossibility of India ever returning to the heydays of the Mughal empire. Although a radical idea at the time, many who fought for the birth of Pakistan years later, took inspiration from the events of 1857.

The British understood that a division in religious feelings can be used greatly to their advantage to further their control in India. Sowing discord among the communities was a great ploy by the British as it could keep people occupied by fighting one another when they loot the country of its resources. They introduced several methods to create hatred between Hindus and Muslims. Religious leaders were bribed to speak against the other community, history books were distorted to generate communal hatred. Communal riots were deliberately instigated by playing music before a mosque at prayer time or by breaking Hindu idols.

The role of the British in the Hindu-Muslim conflicts

One of the events that helped the British sow the seeds of hatred between Hindus and Muslims was the 1871 Census of India. The census formally revealed that nearly half of the total population in Bengal was Muslims, most of whom inhabited the low-lying tracts of eastern Bengal, which constitutes present-day Bangladesh. The demographic predominance of Muslims was, however, not reflected in the socio-economic and political structures of the province. As a community, they were mostly tenant farmers and agricultural laborers working on lands owned by Hindus. The hardship faced by the Muslim laborers was directly due to the policies instituted by the British after the Battle of Plassey. However, a narrative was created that the Muslims had lost out because they had lost power. What Muslims faced was an economic problem that demanded an economic solution. Instead, what the British did was inject communal poison into the minds of ordinary people. It was a masterclass manipulation by the British, ensuring India’s partition years later.

The partition of Bengal Province

The British took three interconnected steps between 1905 to 1909 to create a template for Muslim minority phobia. In 1905 the British partitioned Bengal into Eastern Bengal province with a Muslim majority and West Bengal with a Hindu majority. The reasoning by the British for the partition was for administrative ease as Bengal was becoming too huge for governing as a single province. Joseph Fuller as Lieutenant governor of East Bengal, stoked the fire with colonial tongs by promising the Muslims of East Bengal a revival of the Mughal era. All this revival talk was left unfinished as Fuller resigned in 1906 due to some policy disagreements with the British Government of India.

After his resignation, the Muslims who favored partition held mass meetings in his support as it was a massive blow to their aspirations of Muslim rule. The third step was carefully orchestrated by the British Government through the introduction of the Indian Councils Act of 1909. This act established a separate electorate for Muslims where only Muslim members were to be elected by Muslim voters. In effect, the act legalized communalism. The partition of Bengal and the subsequent events led to widespread protests against the British. It even led to the boycott of British goods. The unrelenting pressure from regular protests, which sometimes led to violence, led the British to cancel the partition of Bengal. But it did leave a heavy communal scar in the minds of Hindus and Muslims that could never heal.

The Indian National Congress and the Muslim League

By this time, two political parties came into prominence among the Indian population; the Indian National Congress and the Muslim League. The Indian National Congress was formed to demand greater participation of Indians in governance. The Muslim League was formed out of the need for higher political representation of Muslims after massive Hindu opposition to the partition of Bengal. After the annulment of the Bengal partition, some Muslims grew suspicious about the intentions of the British. This skepticism ultimately led to the Lucknow Pact of 1916 between the Congress and the Muslim League, where the Congress conceded the League’s demand of a separate electorate for the Muslims. The Congress agreed to the principle of communal representation and conceded a separate electorate to woo the Muslims. Congress, with this decision, wanted to bring the two communities together, but in reality, the roots of Pakistan were nurtured in 1916 with this pact by recognizing a separate identity of Muslims.

By the time of 1937 elections, the Congress, who projected themselves as the representatives of a majority of Indians, had more sweeping victories than the Muslim League. For the Muslim League, if it could not claim to represent the Muslims of India, then it was likely to be lost in oblivion. Both the parties parted ways as they could not agree to work on a common program together and instead tried to undercut each other. This parting of ways eventually led to the demand for a Muslim majority state and India was partitioned along communal lines in 1947. The days preceding and succeeding the partition were marred with rioting and bloodshed all across the two countries. In Post-independent India, the partition has become a major talking point for the Hindus to justify violence against Muslims, while the British, who caused so much destabilization of the region, sat in faraway London.