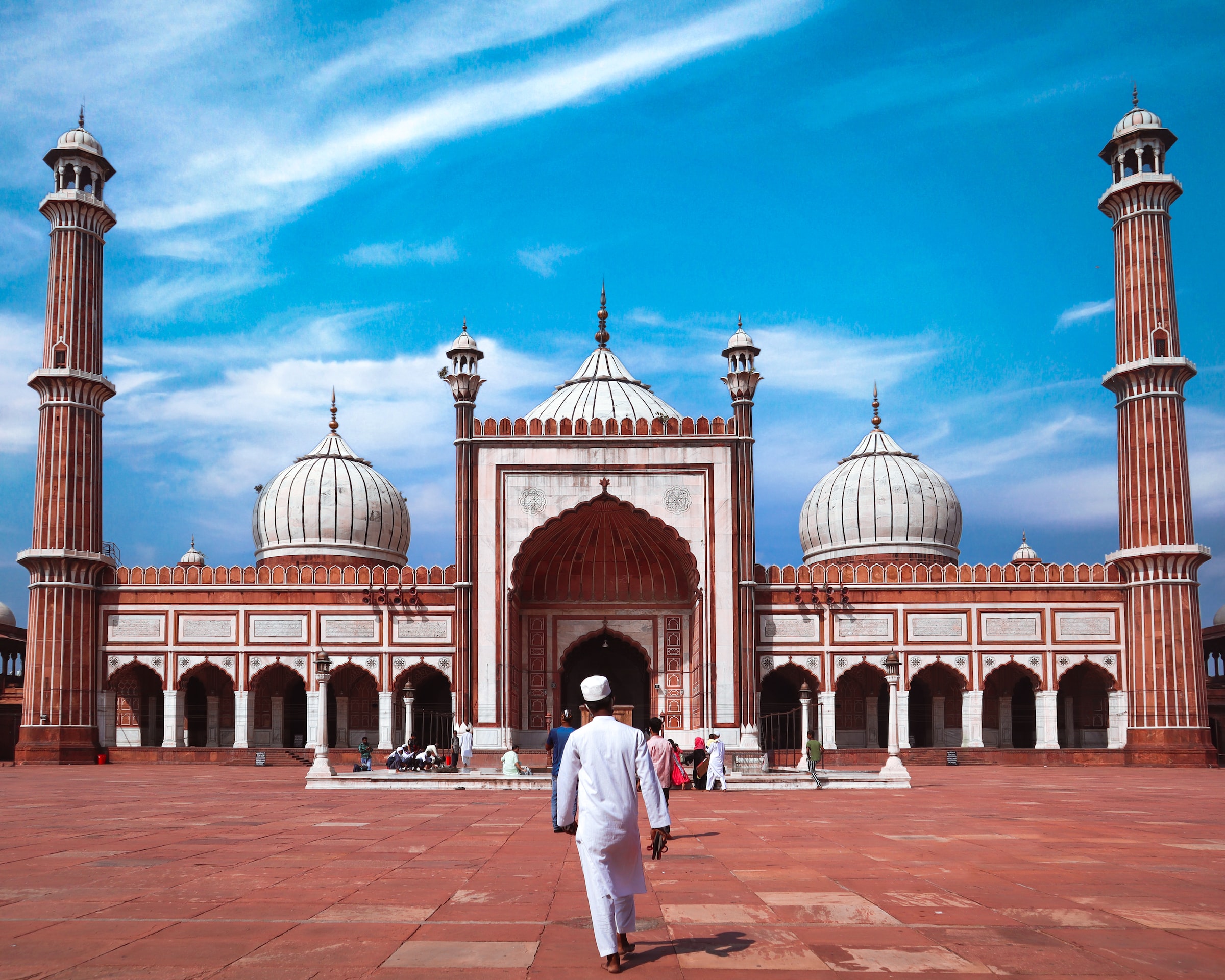 India witnessed enormous bloodshed when it was partitioned in 1947 into two independent nations: Hindu-majority India and Muslim-majority Pakistan.  The partition was along communal lines with millions of Muslims from India migrating to Pakistan and millions of Hindus from Pakistan coming to India. Undivided India had a 24% Muslim population which fell to 10% after the partition. Most Hindus in India were against partition whereas many Muslims were for the partition of India to go ahead. They were worried that being ruled by a Hindu majority state will be against their needs and aspirations and they wanted a place where they can assert their power.

At the same time, millions of Muslims stayed back in India as well. The communal hatred, once you have against a community, is very difficult to get rid of. There were numerous Hindu fringe elements who were still angry about the partition and the wounds were very slow to heel. Though there was relative peace in India post-partition sporadic incidents of violence between Hindus and Muslims began to surface from different places. Today, even after 75 years, the post-partition wounds have not healed. But now, the conflict between Hindus and Muslims has gone beyond partition and they attack each other for their beliefs, religion, and much more. Let us have a look at some of the reasons for their conflicts today.

Love jihad is a term made popular by right-wing Hindu nationalist organizations. They allege a conspiracy by Muslim men to marry Hindu women just to convert them to Islam. The theory has been legitimized in recent years after laws were introduced to prevent forced religious conversion, particularly through marriage. Many vigilante groups and self-appointed protectors of Hinduism have used this theory to stir anti-Muslim propaganda. According to a Pew Research survey conducted in 2021, religious conversions are rare in India and to the extent that it is occurring, Hindus gain as many people as they lose. So, the data on the ground does not match the claims of the right-wing groups of any mass conversions happening anywhere in the country

Numerous mosques in the country were built after destroying temples

It is difficult to quote the exact number of temples that were destroyed during the previous invasions in India. The invaders destroyed temples as it symbolized the power of local rulers. Many mosques were built on temple ruins before especially during the Mughal period. Aurangzeb, the Mughal ruler who ruled over India in the latter part of the 17th century was particularly known for ordering the desecration and destruction of a lot of temples. Recently a controversy regarding the Gyanvapi Masjid (Mosque) complex has come up. In 1991, a bunch of petitioners moved the court contending the mosque was built by the Mughal emperor Aurangzeb after demolishing a temple in 1669. They demanded that the mosque be removed, and the land be given to the Hindus. The issue remained dormant for a long time until an advocate approached the Allahabad High Court in 2019 for a survey to be conducted. Finally, a court-supervised survey was conducted in the month of May 2022. However, this incident has sparked the claims of mosques being built on temple ruins from different parts of the country and Hindutva groups (Hindu Nationalists) are using this to propagate the idea that Islam as a religion became widespread in India on the basis of destruction. The right-wing supporters are using this controversy to instill the idea in everyone’s mind that Muslims are destroyers. Yes, temples were destroyed in the earlier years, but that cannot be used as an excuse to destroy the peaceful coexistence of society today.

The believers of the Hindu faith worship different animals, cows, snakes, monkeys, and elephants. On the other side, Muslims are meat eaters who also eat cow meat. The laws on cow slaughter vary from state to state with some states having a total ban on it. Recently numerous cow vigilante groups, claiming to be protecting the cattle have led to a lot of violent attacks in many parts of the country. For such groups, a mere suspicion that the cows are being taken for slaughter or some random meat is cow meat is enough to kill anyone. Such attacks have increased rapidly since prime minister Narendra Modi came to power in 2014. In 2015, a Muslim named Akhlaq was lynched by a mob in Uttar Pradesh over suspicion of storing beef in his house. It was later established that the meat was not beef, but the mere suspicion is enough for Hindu mobs to kill any Muslim. Since then, similar mob-related violence are being reported with increasing frequency.

‘Muslim appeasement’ is also used to denote specific forms of political practices. The assurance given to Muslims by the political parties regarding educational and/or economic empowerment, distribution of tickets to Muslim candidates in elections, and even declaration of holidays on Muslim religious festivals are treated as ‘Muslim appeasement.’ Certain minority institutions are allowed to reserve 50% of their seats for Muslims. After India got its independence, it had to be decided whether all citizens should have a single personal law irrespective of religion, sex, gender, and sexual orientation, most popularly known as the uniform civil code. But, Jawaharlal Nehru, the first Prime Minister of India kept perpetuating the idea that Muslims needed extra protection and stalled the enactment of a uniform civil code. Later under Indira Gandhi, the Muslim Personal Law Board came into existence. The Muslim Personal Law Board is an organization constituted for the protection and continued applicability of Muslim Personal Law, a separate law for Muslims that deals with marriage, succession, inheritance, and charities among Indian Muslims. Later, Prime Minister Rajiv Gandhi scripted the Muslim women protection on divorce act. The act restricted the right of Muslim divorcées to alimony from their former husbands for only 90 days after the divorce (the period of iddah in Islamic law). This was done to appease a section of Muslim politicians who were against a Supreme Court judgment that gave Muslim women the right to alimony from their husbands who are unable to maintain themselves. This showed that for the ruling Congress party, appeasing some Muslim politicians mattered more than women and court judgment. The right-wing groups blamed Congress for Muslim appeasement and criticized it for conceding more importance to Muslim leaders than deserved. The Muslim appeasement cannot be linked to any direct conflict as such, but it does cause a lot of strain on the Hindu-Muslim relations in the country.

Politics does play a major role in the continuing Hindu-Muslim conflict as one political party tries to appease the Muslims whereas the right-wing party appeases the Hindus. Each party tries to take advantage of these conflicts for its own benefit. The mixture of religion and politics becomes such a poison that it is difficult to find an antidote for the harm it causes. In the end, it is the common man who suffers due to such conflicts. It is time that we put an end to violence due to religion and work toward a peaceful society.

This image of the Jama Masjid in New Delhi is a royalty free image from Unsplash.