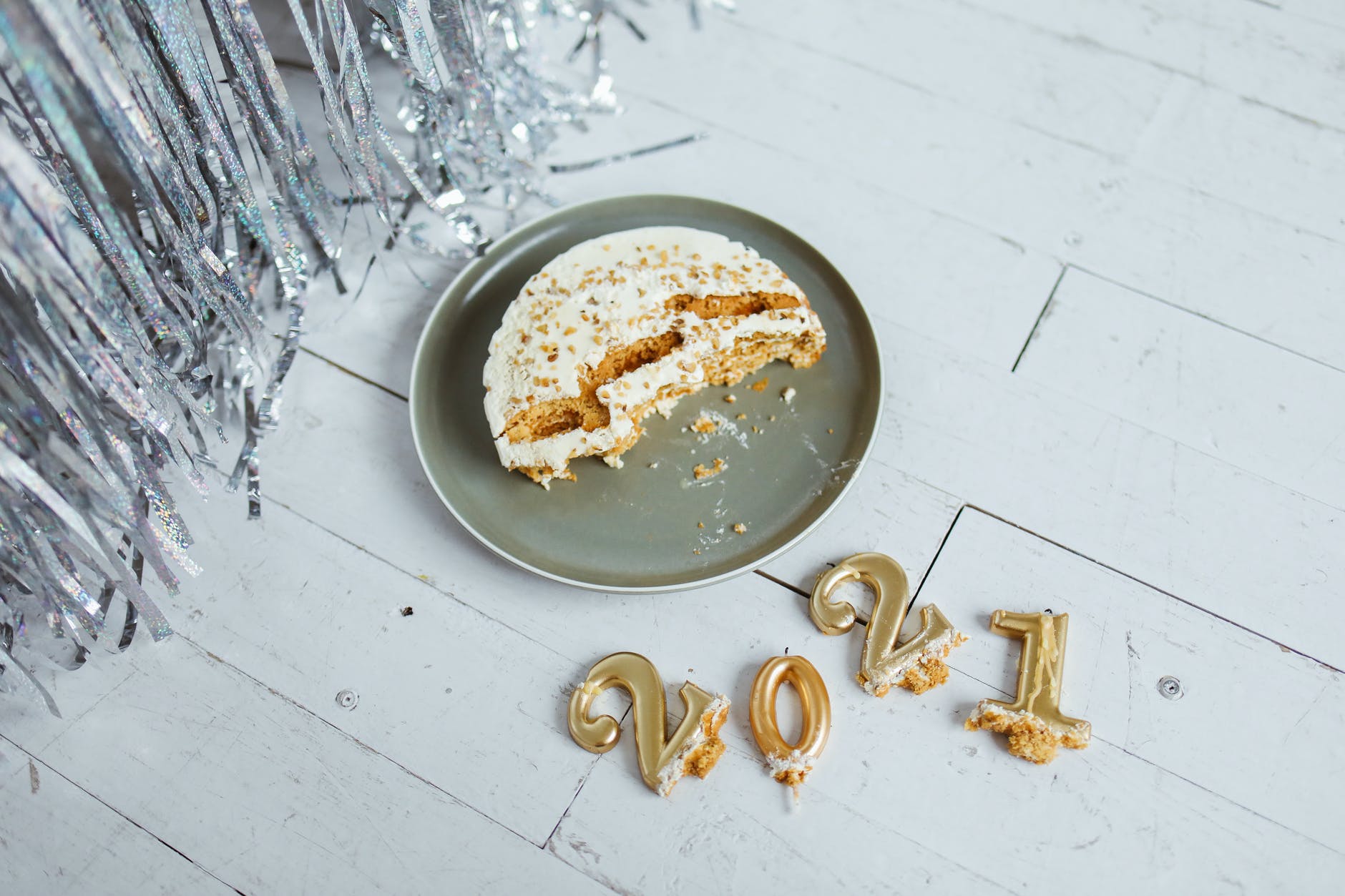 The end of the year is approaching and what a bizarre year it has been. In our first full year of operations, we received 137 requests for help. Some of them simply needed contact with like-minded people, to cope with daily life in a hostile environment. We created several online support groups for them. Others lost their jobs or needed medical attention, and received financial support that could not be supported by their social networks as outcasts. The most intensive cases needed help to flee their country and start a new life elsewhere because they were threatened, persecuted, molested or threatened with prison in their own country.

In the next few newsletters we will give updates on the cases we are working for. With a small group of volunteers, and financial support from our sponsors, we have been able save the lives of at 25 individuals, and other kinds of support to dozens of others.

The SUN begun to shine for Ali, Mumino, Masika and others

SUN is now an active and growing online network, run by and for people who value freedom of thought and action. For themselves but also for others. Our first year as an online community, we were immediately inundated with requests for help from troubled freethinkers, atheists, LGBTQ people and activists. Rejected by their parents for being lesbian, ostracized by their community for not believing in an almighty god, or persecuted and tortured because their look on life doesn’t match the state religion. The concept of like minded people helping each other, seems to work. We matched therapists with members seeking psychological help, teachers with students, and career coaches with job seekers.

In this post we focus on a few urgent cases that have survived thanks to support of this community, but are still on their road to safety and freedom. In the next editions we will publish specials about the women we are supporting, the growing group of Yemenites that has a hard time in Yemen or in limbo, and the Afghans struggling to get safe.

An American suffering in Mogadishu, but Ali struggles to get back to San Diego

This American guy of Somali descent, approached us in april of this year. His story is tragic, but unfortunately not unique. Born in Somalia, and raised since he was 5 years old in the US by his Somali grandma. At the age of 19 he was invited on a vacation to his motherland. There his parents took his US-passport from him, and sent him to a “rehabilitation center”, where they tried to beat Islam into him. Now they are preparing him to marry a devout Muslim girl. But Ali became an all American boy while living in the US. And without his passport, and no embassy in Somalia to support him, he can not leave. SUN gave him hope by starting a crowdfunding to help him travel back and regain his freedom.

Will Mumino be saved by UNHCR or become a victim of bureaucracy?

It started in January 2021 when Mumino reached out to us, because he was hunted down by Muslim extremists in Somalia. The worst was still to happen, when they entered his house when he was out, and they molested his wife and her 5 year old daughter. With your help we supported this family since with living costs, medical costs when his wife was hospitalized for Covid, and gave birth to their new born. You made it possible that the premature born baby received therapy, and the family could relocate to Uganda. Now they are awaiting for UNHCR to pick up there case. But bureaucracy stands in the way. If we are able to get some funding, the therapy for his six month old daugther with poorly developed motor skills, can continue. Until Mumino is allowed to work and finds a job, the family is completely depending on our support.

When your family and social network rejects you, you have to build one yourself. That’s what Masika understood well, when she started the Atheist Society of Uganda: a group of 20 atheists, that have experienced what it is like to be an outcast in their community. If you come out as an atheist in Uganda you face rejection by your family and your friends, and you could well lose your job. Masika took the initiative to start a project to train her group in sowing and welding. With your support she can start a small business in 2022 so their families can be self-supportinging.

The Taliban take over in Afghanistan is destroying many lives

Probably the most dramatic event of 2021 was the Taliban coming to power in Afghanistan. It deeply affected the lives of many community members and caused a flood of new applications for help. While Afghans associated with a Western country were given several opportunities to flee the country, citizens without any foreign contacts and with beliefs or lifestyles that conflict with the extremist values of the Taliban were left in terror. A group of young atheists, including Jalal, saw their dream for a more liberal Afghanistan evaporate and went into hiding. Fortunately, we were able to help a doctor who had spoken publicly about secular values and women’s rights to flee to Pakistan. Just like Carl’s family, and another individual. But Omar, Bahram, Chinar and many others are still in hiding, hoping that there will be another way out. We support them by sharing information, arranging safe houses and where necessary financially.