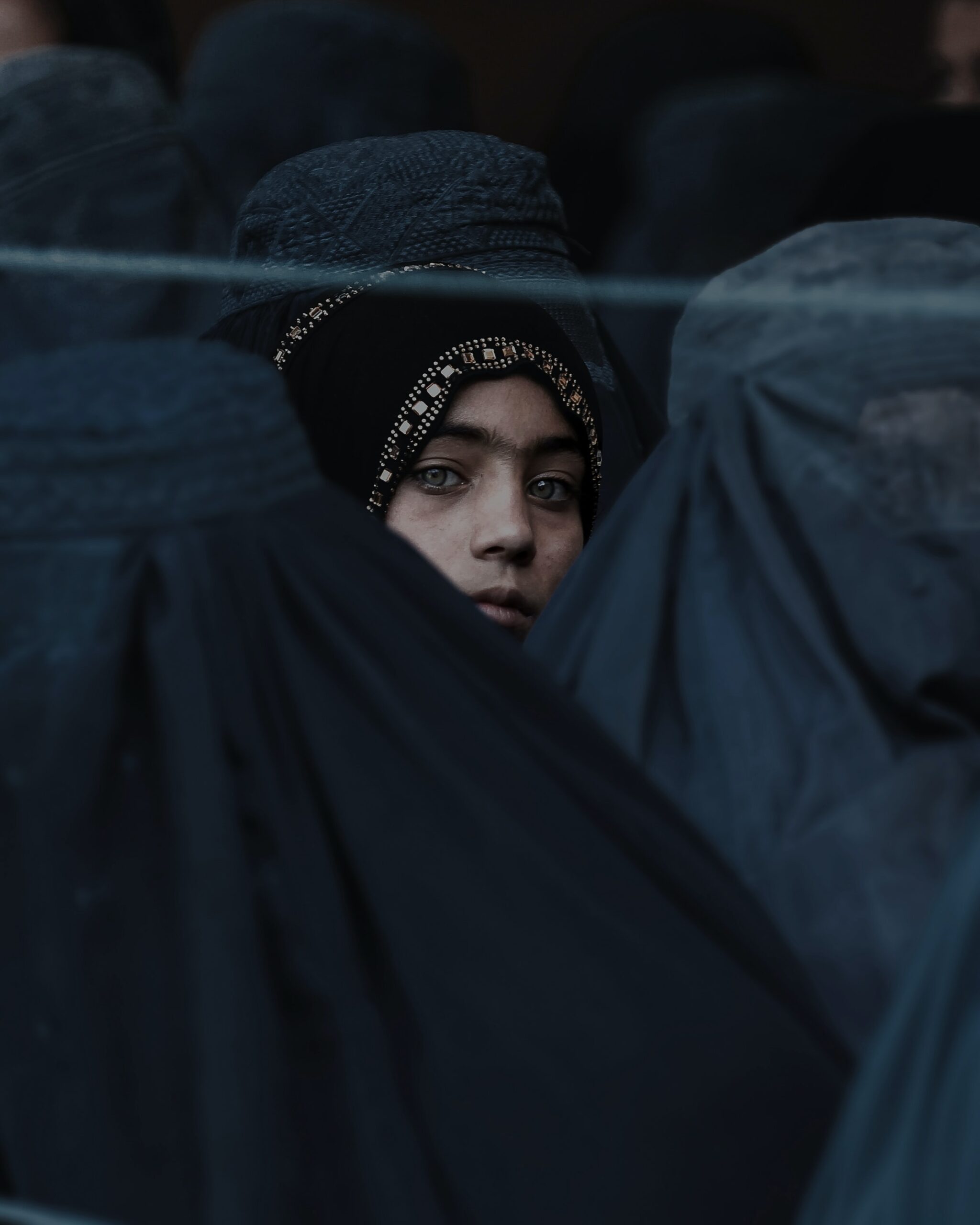 We all know what happened in Afghanistan, the Taliban took over, people fled from their homes, the US froze millions of assets, while the Taliban claims to have a space for peace negotiation. What happens to all those people still trapped in there? Their fate remains uncertain. Human rights activists are trying to advocate for helping Afghan people who need help and politicians are wondering about the peace negotiations and the next move of the Taliban.

Despite all of the questions, and negotiations, they’ve missed the most important thing THE ‘WHY’!. As Sam Harris said before ‘We are at war with Islam’!. Well, he was right, we were and are still at war with Islam. The problem is not only the Taliban, or ISL, or even Al Qaeda. The problem will always be the source of their inspiration. Islam, Hadith, or the Quran are the source that inspires their techniques, and if we look at the history of Islam and how it has been noted for strategies of wars, captivity, slavery, and ’ booty ‘rewards of wars. It means to take everything found in the land and colonize. Such as taking women and children, and killing men.

Taliban rules in the Islamic rules

The Taliban were honest when they said ‘they will rule by Shariah law’ because that is the Shariah law. This law submits women in Islam to the most deplorable and inhumane situations. How so is a religion of peace being engulfed in crimes against humanity? A religion that belittles women and justifies their servitude? This has always cushioned me in advocating for women’s rights in Islam since teenage because I am a first-hand witness of this malice and I certainly affirm that Islam is a religion that continues to belittle human dignity.

Women under Sharia law have been treated as sex slaves. The least that I can say is that ‘Prophet Mouhammed was a war criminal’.