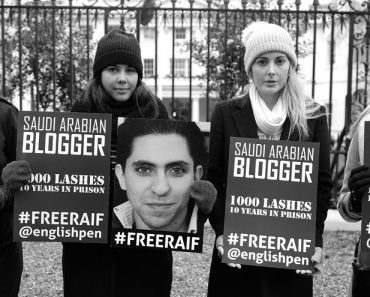 < 1 mn read Raif Badawi, a secular activist from Saudi Arabia was arrested in 2012 after being charged with blaspheming against Islam. He supported liberalism, human rights and women’s rights. He was sentenced to 10 years in prison plus 1000 lashes. After being charged with apostasy, he said that he is still a Muslim. The government, couldn’t perform […] 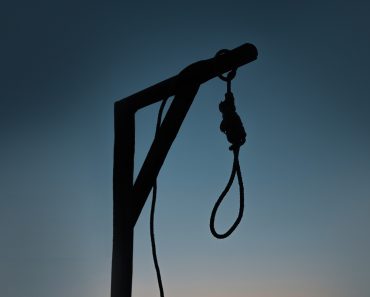 3 mn read Execution has been always a part of Islamic hudud and punishments which are completely against humanity and immoral.     Executions in islam Muhammad himself has ordered different punishments for various reasons such as homosexuality, apostates and blasphemers and adulterers. What Saudi Arabia has done and many other Islamic governments have been doing for centuries […]