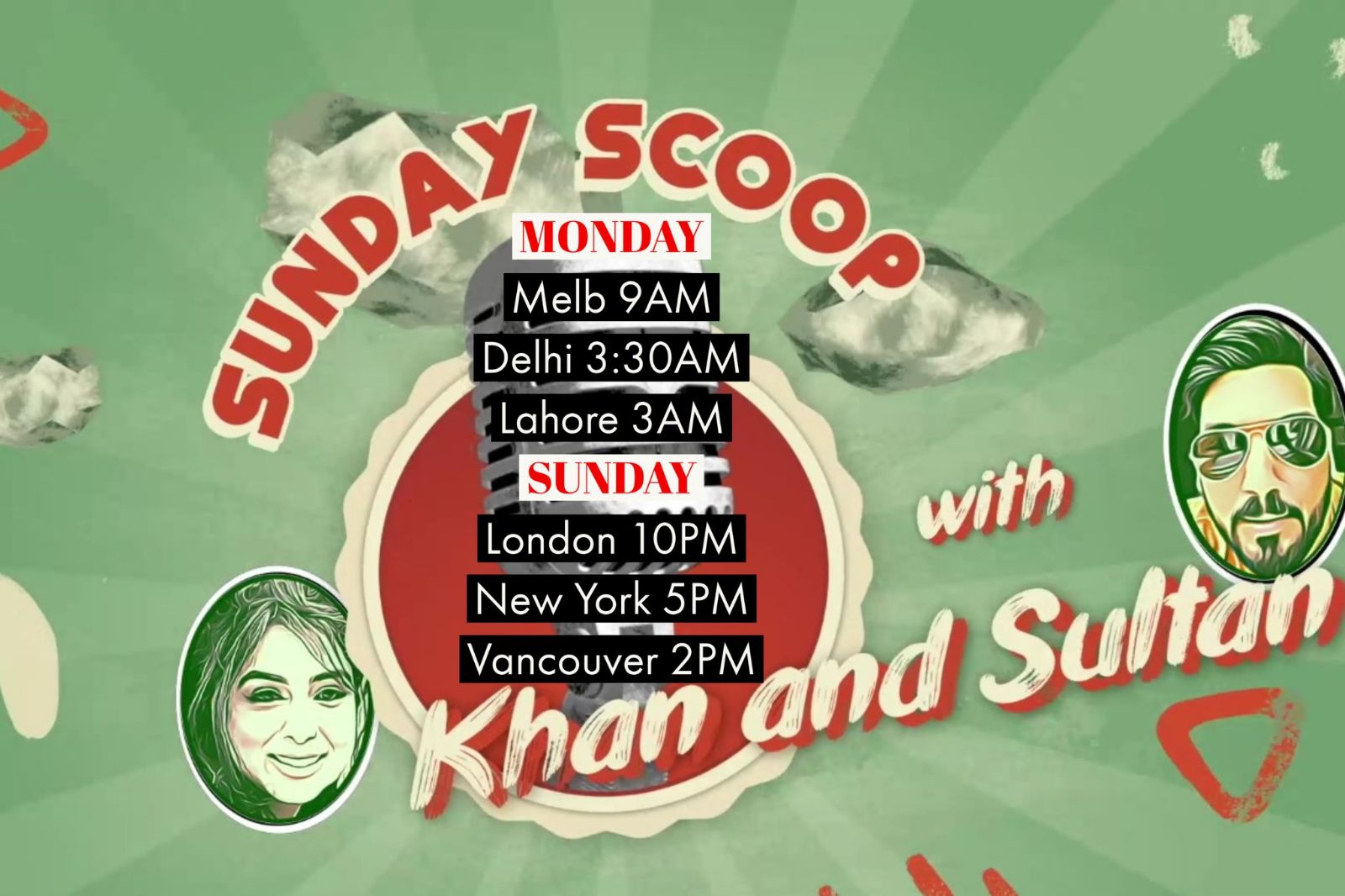 On Sunday December 5th our coördinator was guest in the weekly Youtube broadcast of “Sunday Scoop with Khan and Sultan”. Maarten Freriks talked about the Secular Underground Network, and what we are doing to help freethinkers, atheists and secularists around the world to live in freedom and security. And a lot of attention these days is, of course, going to Afghanistan, where relative freedom during the previous regime for non-religious, activists, women, LGBTQ people and liberals has come to an abrupt end due to the seizure of power by the Taliban.

While many people prepare for a festive Christmas, celebrate peace on earth and buy gifts for each other, in some countries people who are out of step with the regime or their cultural and religious group live daily in fear of being expelled, arrested or even murdered. The arrival of the Taliban in Afghanistan has put an end to the dream many young Afghans had of a freer, open society. That dream has turned into a nightmare: at any moment someone can knock on your door to take you away, a “blasphemous” Whatsapp message can be fatal during checks on the street, and a family member can sign your death sentence for you.

Watch the interview of “Join Nuriyah Khan and Harris Sultan in the weekly episode of Sunday Scoop where we bring you current affairs from across the world.” And most importantly, join our movement that aims to bring the separation of church and state, the freedom to believe what you want without burdening others, one step closer.