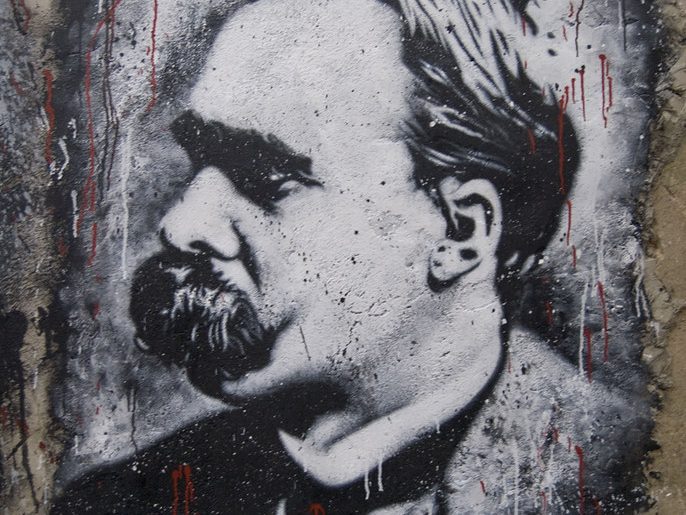 It doesn’t matter if I am a secularist, atheist or theist.

Nietzsche has an article called “the courage to live”. In that article, it is claimed that the brave are the people who remove God from their lives and live freely. But from my point of view, it is not necessary for God to be removed from life and mind. Even those who claim to have reached absolute atheism are involved in God in a way. That involvement is about proving that there is “No God”. The main problem is not God. The main problem of society and the world is belief and sacrificing humanity. In the modern era, they are killing in the name of God and religion. In the post-modern era, they killed in the name of communism and “No God”. It is not so honourable to be freed from the evil of God.

In my opinion, brave people are those who save themselves from the dragon of their beliefs. I don’t care about those who believe in God or No! The main problem is political religions and government religions. The solution of this problem is the separation of religions from politics and government, which is called Secularism or Laicism.
You should think about that, if there is a God, then the religions have committed the worst betrayal against him. Religions have locked God in their dry frameworks. Therefore, the God of a Muslim is a Muslim, and the God of a Christian is a Christian. The God of a Hindu is a Hindu, and the God of a Jew is a Jew.

If you believe there is a God, and this world and humans are his creation. God, the creator, has given people reason. So what is the need for you not to use your intellect and ask a mullah who is less literate than you about the important issues of your life? Or should you believe in a prophet who “receives” self-serving verses? You have reason, and your reason understands contradictions well. So God, if there is one, should be proud of you that you use your intelligence and challenge him. Fathers and mothers give birth to their children. In fact, parents are the creators of their children. If their children show them their mistakes, they will be happy that they have such an intelligent child. So how is this God of religions a God who gets angry at the intelligence and questions of his own creatures and, like a sadist, throws them into hell and enjoys torturing them?

“Friedrich Wilhelm Nietzsche painted portrait _DDC1516” by Abode of Chaos is licensed under CC BY 2.0.