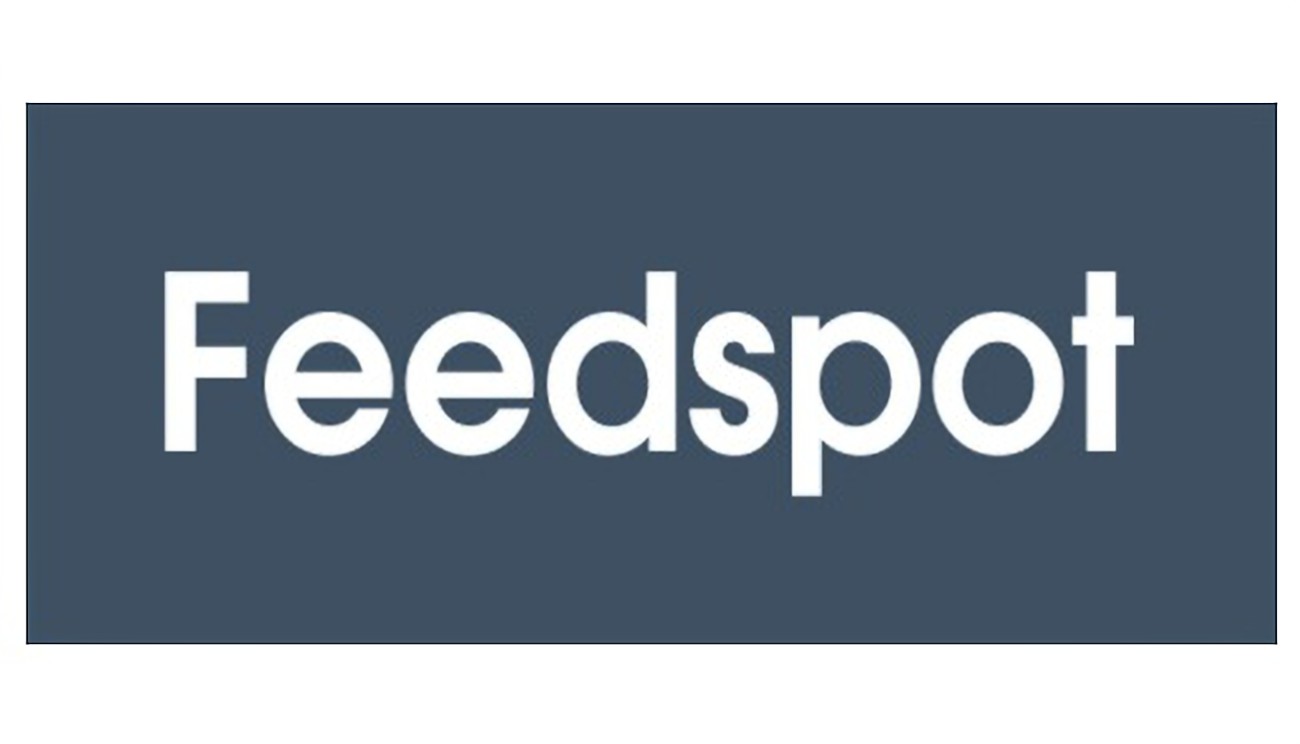 Feedspot is a media contact database. Recently, they contacted us to let us know that the Secular Underground Network was featured in their top 35 atheist blogs.

SUN came in 24th in the overall ranking. That is ahead of The Orbit and behind Louisville Atheists and Freethinkers.

Secularism is becoming more and more of a fault line around the world. Supposedly secular western democracies like Poland, Hungary and the United States are leaning more towards the religious right.

Texas’s anti-abortion law and snitch line is one of the most draconian examples of religious encroachment. Poland and Hungary have both passed anti-LGBTQ laws, making them islands of intolerance in the European Union.

Turkey was a bastion of secularism in a deeply religious Islamic world. But now, the government of Recep Tayyip Erdogan is undoing the work done by Mustafa Kemal Ataturk, who abolished the Islamic state of the Ottoman Empire and founded the secular Republic of Turkey.

Finally, the Taliban has returned, sending multitudes of Afghan freethinkers into hiding.

There is clearly more work to be done to advocate for freethinking and religious tolerance. Without the work we do, the world could slide into a new era of puritanical regimes and un-enlightenment.