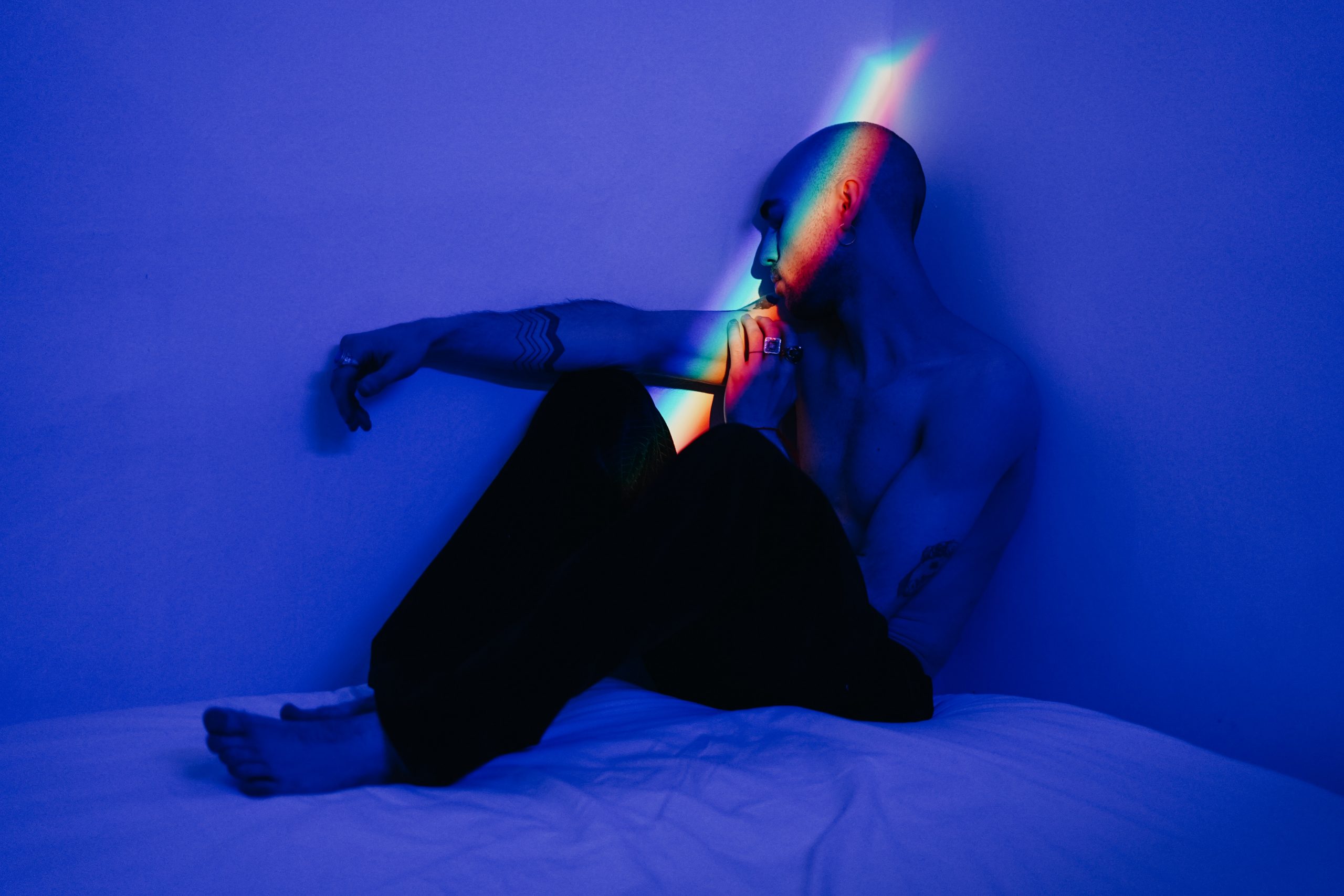 Deserted by his family, jobless and fighting against diabetes, Amir needs support to find a safe accommodation and to afford his medications

Amir is from San’a’, the capital of Yemen, a country where radical Islamism is still deeply rooted. As a gay man, he was never accepted by his muslim family. He was secluded inside his room for several months, he was threatened of death by his own father and was eventually forced to leave his home. In 2009, at the age of 20, he found himself alone in Ta’izz, a city almost 300 km away from his home place, unable to complete his education and without a job to sustain himself. Deserted and disowned by his family, Amir nonetheless showed strength and resilience. He worked in a restaurant for two years and was able to graduate from high school in 2011. After several menial jobs, he was employed at an American NGO working for the delivery of health services to under-developed countries.

In 2014, the armed Islamic group of the Houthis seized the Yemeni capital and overthrew the government; a year later Yemen was torn by the violence of civil war. Most international companies left the country, and Amir found himself jobless once again. He used his last savings attempting to escape from the war, but after having gotten a traveling visa he could not afford the fee for the boat that would have taken him overseas to Djibouti. Instead, he had no choice but to remain in Yemen. Despite the discouraging and dangerous socio-political situation of the country, invaded by other radical groups sent by Saudi Arabia against the Houthis, Amir did not give up. He sustained himself by working two jobs at the same time, and in 2017 he was eventually hired as a social worker at the local non-governmental organisation involved in child protection and family support. In 2019, however, the organisation ran out of funds, and Amir ended up in the streets.

Amir has been fighting against diabetes for many years. By switching between several jobs, he was able to pay for the medications and treatments he needed. But in 2019, without a job, a home or anyone who could look after him, his condition deteriorated. He fell into a coma, and when he woke up he found out that his left leg was paralized. Thanks to intense therapy and a long rehabilitation, his leg has started functioning again and is getting better every day. But Amir still needs help to find a stable and safe accommodation, and to afford the medications for his condition.

How you can help

SUN has been supporting Amir since november 2021, providing him with enough money to pay for a rent and for the treatment for his diabetes. However, due to our limited fundings, our budget has been exhausted. We are planning to eventually help Amir to leave the country, but for now our immediate concern is to keep him off the streets and give him the health care he needs. By contributing to our crowdfunding, you can help Amir to overcome his current difficulties. Through your support, he can cope with the present and believe in a better future.