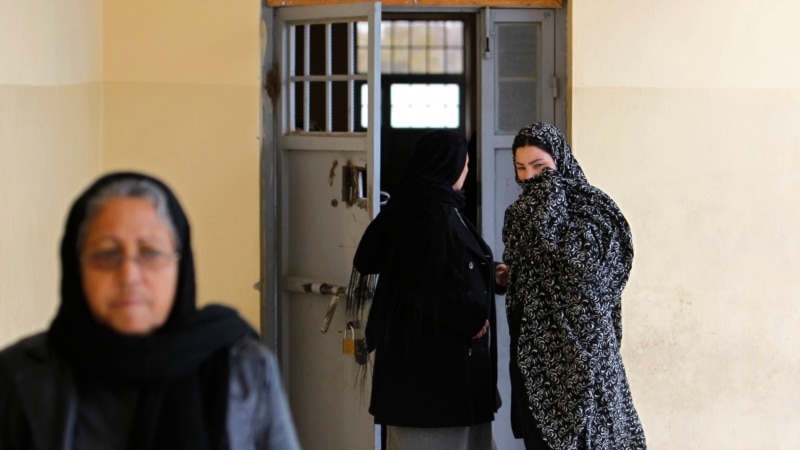 Rights and freedoms of individuals have been continuously threatened by medieval religious dogmas in religious centered countries.

Aneeqa Ateeq is a young girl who is falsly been convicted by a Pakistani male Hasnat on personal grounds. Hasnat lodged an FIR in 2020 that Aneeqa Ateeq shared a book and updated a status which he found blasphemous and decided to lodge an FIR against Aneeqa. Aneeqa rejects whatever is said in the FIR.

He accused her of sending blasphemous caricatures of holy prophets, making remarks about “holy personages” on WhatsApp and using her Facebook account to transmit blasphemous material to other accounts. In doing so, she “deliberately and intentionally defiles sacred righteous personalities and insulted the religious beliefs of Muslims”, according to the charge sheet.

Aneeqa is sentenced to death and requires our support to help her out of what possibly could be the climax of her life. Help her by signing this petition: