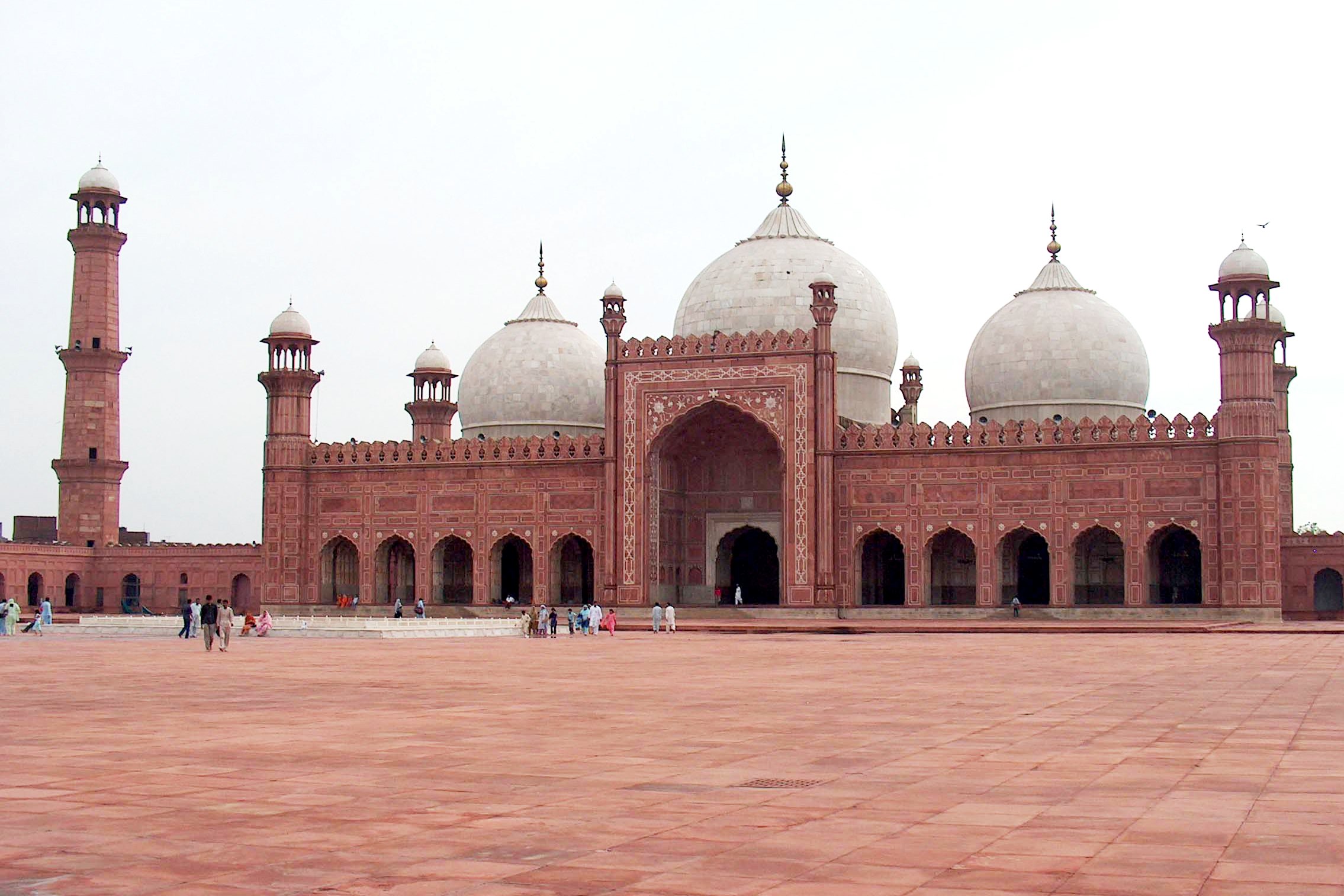 Pakistan, ostensibly, is a democracy that protects the rights of all citizens. While the country is 96 percent Muslim, large populations of minority religions are also present. Hindus and Christians are present. The Nankana Sahib, the birthplace of the founder of Sikhism, Guru Nanak, is also a major heritage site in the country, leading to a significant Sikh population.

Minority relations in the country are a mixed bag. On the one hand, YouTube is awash with hidden camera social experiment videos showing Muslims coming to the defense of minorities. On the other, kidnappings of Hindu girls and the murder of a Christian pastor are also a piece of the puzzle.

Whatever the nuance may be about the country, there is often one piece of truth that is missing in this conversation. The very make up of the country sets religious minorities up to fail.

Pakistan is supposed to be a representative democracy. People, in ideal conditions, should be able to vote for people to represent them in their Majlis-e-Shoora (national parliament). Part and parcel of any healthy democracy is secularism. But the Islamic Republic of Pakistan is anything but secular. The evidence of this is in their constitution.

The country adopted its current constitution in 1973. It makes it perfectly clear that Islam is the state religion and that everything should be done to maintain the country’s religious character. The word Islam is mentioned 134 times in the constitution. By comparison, the Canadian constitution mentions Christianity zero times. It only mentions religion in so far as guaranteeing a person’s right to practice their faith. That is all.

The individual provisions of the Pakistani constitutions give us an idea of what the intent behind the constitution is:

“Wherein the principles of democracy, freedom, equality, tolerance and social justice, as enunciated by Islam, shall be fully observed.”

“Faithful to the declaration made by the Founder of Pakistan, Quaid-i-Azam Mohammad Ali Jinnah, that Pakistan would be a democratic State based on Islamic principles of social justice.”

“Islam shall be the state religion of Pakistan.”

“Every citizen shall have the right to freedom of speech and expression, and there shall be freedom of the press, subject to any reasonable restrictions imposed by law in the interest of the glory of Islam or the integrity, security or defence of Pakistan or any part thereof, friendly relations with foreign States, public order, decency or morality, or in relation to contempt of court,  33[commission of] 33 or incitement to an offense.”

“The state shall endeavour, as respects the Muslims of Pakistan:-

“A person shall not be qualified to be elected or chosen as a member of Majlis-e-Shoora (Parliament) unless:

He is of good character and is not commonly known as one who violates Islamic Injunctions.

He has adequate knowledge of Islamic teachings and practices obligatory duties prescribed by Islam as well as abstains from major sins.”

These provisions make things like blasphemy laws possible. They make the Shariat courts possible. They make it possible to quash any speech that is seen as un-Islamic. Why does a Christian member of parliament need to know anything about Islam to do their job? Especially if they represent a primarily Christian district.

The constitution makes one thing clear, that non-Muslim Pakistani citizens are guests in the country until they change their faith.