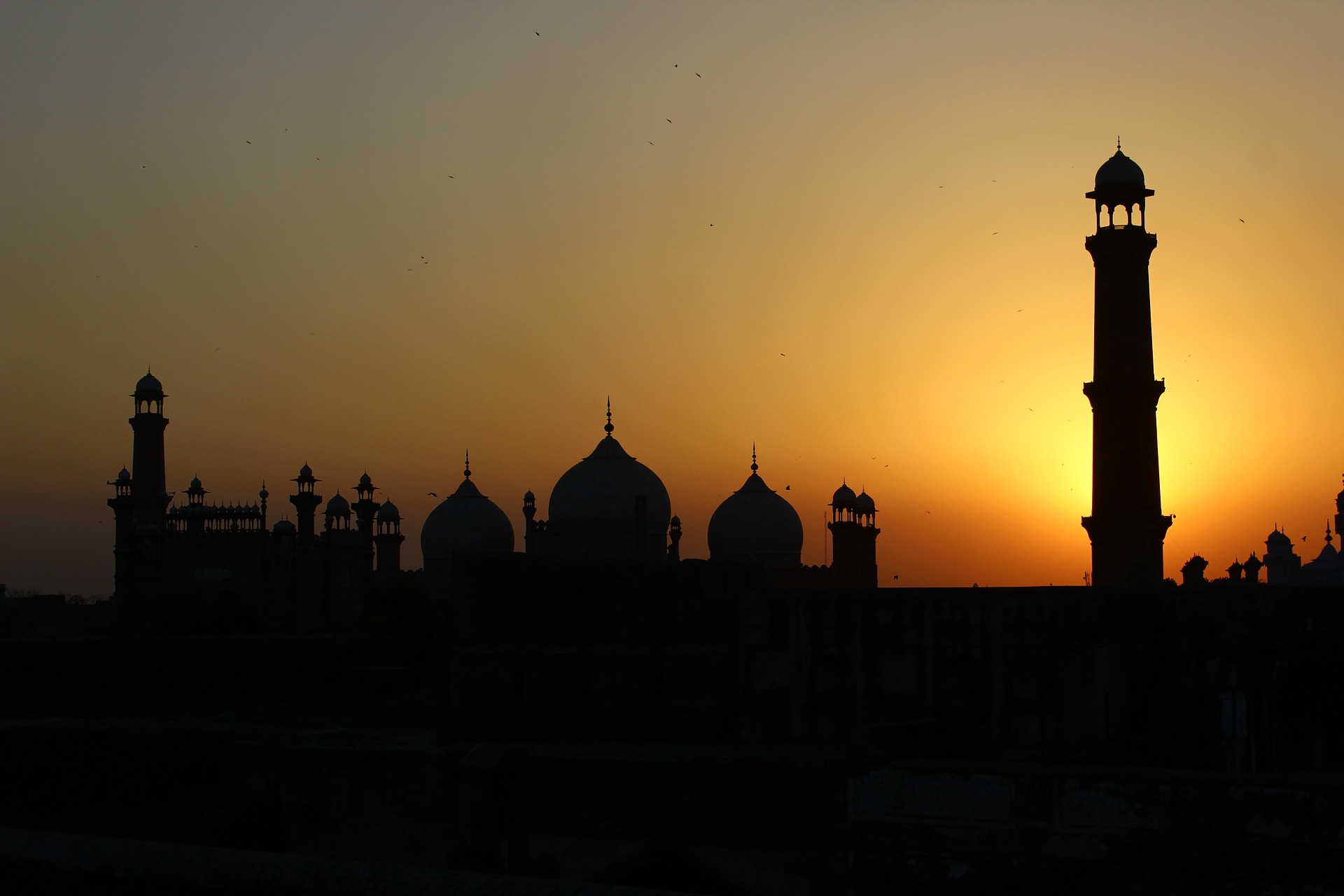 Hindu sisters Reena and Raveena likely never intended to be at the center of a national debate. But in March of 2019, events around their marriages and conversion to Islam sparked an uproar that only proved their country, Pakistan’s, inability or unwillingness to protect religious minorities.

Their marriages raised troubling questions. Were they forced into the marriage? Were they kidnapped? Were they forced to convert? Were they underage? These are all inquiries that go right to the soul of Pakistan itself. One that exposes cracks in the very foundations of a country that lauds itself as a supposedly democratic Muslim country.

The 2017 census says that 1.7 percent of the population is Hindu. Precise statistics on how many Hindus there are in the country are hard to come by. But the number appears to be somewhere between 1.4 million and 1.6 million.

Pakistan, at its inception in 1947, envisioned itself as a country where one could be Pakistani first and all other divisions second. The first justice minister of the country, Jogendra Nath Mandal, was a Hindu of dalit (untouchable) class. He resigned his post and fled to India in 1950 citing violence against his people and general anti-Hindu anathema.

This inauspicious start to relations between the Muslim dominant Pakistani society and minorities set the tone from there on out. Dehumanization, hostility and general violence against all religious groups checkered the history of the country. The country’s Christians can’t escape the judgemental gaze of the land, either. But the Hindus bear the brunt.

Reena and Raveena’s story is complicated. It came to national attention when their father, Lal, sat outside a police station in March of 2020 in Ghotki, a small municipality in the Sindh province near the India border. Lal, nearly blind with tears and slapping himself in grief, pleaded with the police and anyone willing to listen to help get his daughters back, who he says were kidnapped.

The daughters were taken by Muslims, Safdar and Barkat Ali, to the Punjab province to get married. The age of marriage in Sindh, where the girls are from, is 18 whereas it is 16 in Punjab. This raised issues regarding whether the girls were even adults.

A national outcry soon followed. Hindus, as well as sympathetic Muslims, shined a spotlight on the marriage. Raveena and Reena, along with their husbands, sought protection from the Islamabad High Court (IHC).

The complication came when, during their testimony, the sisters revealed that they willingly married the men and converted to Islam. It should be noted, though, that this statement is highly suspect. Girls in similar situations are known to recant their statements about the legality of their marriages due to pressure, as was the case of Rinkle Kumari, also a Hindu. She initially pleaded to be allowed to go home to her family, but then changed her story and said she was a willing participant in the marriage and conversion.

After the investigation was concluded into the marriages of Reena and Raveena, the court ruled that the girls were old enough to make their own decisions. A further complication came when a report by the IHC revealed Safdar and Barkat Ali lied about their marital statuses in their nikahnamas (marriage contracts). They were already married with kids, meaning they were committing polygamy.

Not long after the uproar, the Sindh Assembly, the province’s provincial legislature, raised the issue of forced conversion plaguing the country. “This house resolves that [the] provincial government takes notice of recent surge of kidnapping of Hindu girls from various districts of Sindh and take steps to arrest the culprits [involved] and give them exemplary punishment and stop forced conversion,” said Nand Kumar Goklani, a representative in the Assembly.

The country’s religious minorities, Hindus included, are often subjected to forced conversions. This typically manifests in kidnappings and coercive marriages. Other representatives pushed for the resolution to include other religious groups and thus momentum picked up on a draft law banning forced conversions. This was of course not the first such attempt. A law was passed in 2016, but the governor refused to ratify it after buckling to pressure from Islamic groups.

That 2019 bill failed to pass, leading Goklani to criticize the ruling Pakistan People’s Party. “I will suggest that they stop staging a drama, celebrating Diwali, Holi and other festivals of the Hindu community. They should stop proclaiming themselves as the champions of minorities’ rights,” he said.

Things don’t look much better on the national stage either. Prime Minister Imran Khan vowed in 2018 to protect religious minorities. However, federal attempts always appear to be on a knife’s edge.

The Ministry of Religious Affairs, in August of 2021, only invited Muslims to discuss the provisions in a bill that seeks to protect minority rights and prohibit forced conversions. The chair of the National Commission For Minorities was not invited either. At the meeting, clerics expressed concerns about the minimum age of conversion, which the bill set at 18.

Since then, there does not appear to be any news on the matter. However, forced conversion will remain a hot-button issue in the country. The international community should be vigilant and keep an eye on the issue.