The growth of Extremism under the Taliban regime

A country like Afghanistan is often associated with Islamic extremist ideologies whose religious beliefs have led to the extermination, repression, and marginalization of other religious minorities, LGBTQs, and human-right activists.

With the rise of the Islamic extremist group (Taliban) in Afghanistan, whose primitive thoughts and ideas are nothing more than intimidation, barbarism, bigotry, and radical ideology, has created a difficult atmosphere for religious minorities, LGBTQs, and women’s right activists. Unfortunately, the arrests and disappearances of people belonging to these groups are increasing rapidly every day. With the beginning of the Taliban regime, the first rights-seeking rallies of Afghan women to achieve their basic human-rights such as (education, work, political participation, and freedom) began, which unfortunately the Taliban violently threatened and suppressed the protesters.

The savage Islamic group has also killed and executed human-right activists, especially women, in Mazar-e-Sharif and other provinces. Many have been arrested and gone missing. Moreover, LGBTQs are also not safe in the extremist regime and are severely beaten to death or stoned.

The Islamic fundamentalists and their ideologies are intensely opposed to the enlightenment, rationalist groups, or organizations, and they are seeking to arrest and execute the ones with critical thoughts, secularists, and philanthropists according to Sharia-Law.

Yahya Zamani, a member of the Afghan Atheist Organization (AAO), is one of those who were arrested and disappeared in broad daylight about a month ago by Taliban militants. There is no news about him yet, and we are deeply concerned about him. We hope that he will not be harmed by the savage and fanatical group of Islam (Taliban).
For a better life in the shadow of equality, brotherhood, and humanity, we have joined hands with the thought of freedom and rationalism to build a better world. 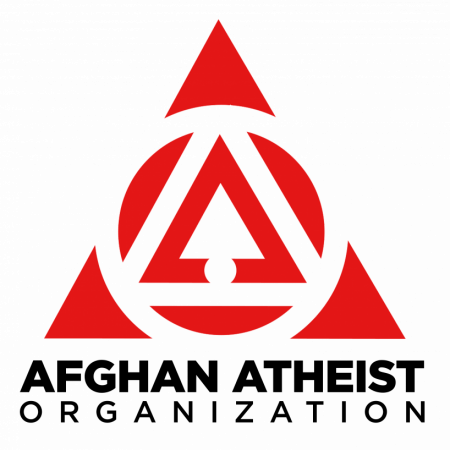