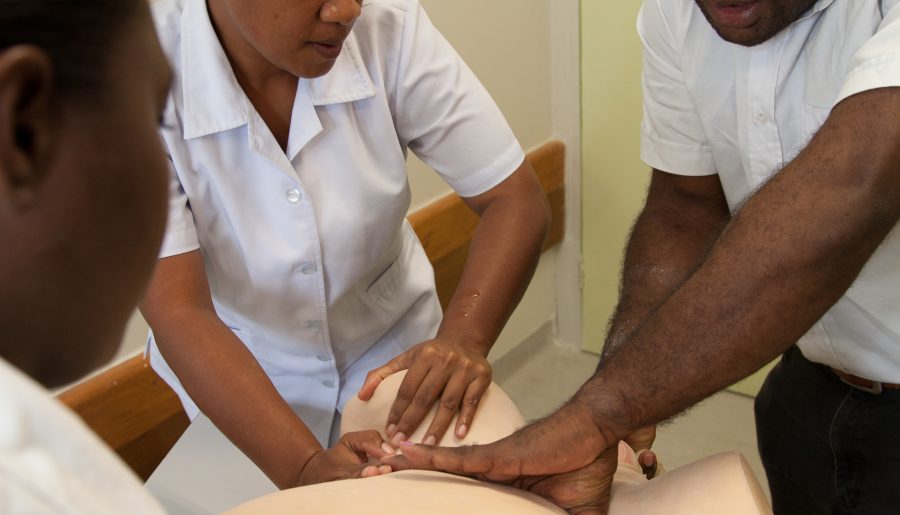 He’s worked very hard and is almost there to finish his education to become a midwife at the Kagando School of nursing. An exam is all that stands in the way between Nahabwe Moses from Uganda and his much-desired diploma. With this diploma, a whole new world will open for him as he can get a job and support himself. As well as hopefully study more to become a doctor, which is his dream. All he is missing is the exam fee and this is where he needs and deserves some help, sooner rather than later as the fee has to be paid by November 15.

It has not been easy so far for Nahabwe. Raised a Muslim and the son of an Imam, he chose to be an atheist. This decision was met with disapproval from his father and he rejected support for Nahabwe’s education. He was on his own. This had a severe impact on him and he became depressed and was even contemplating suicide.

Until he came upon the Atheist society of Uganda which he joined earlier this year. Joining there was a life-saving decision for Nahabwe. Through society, he met the very kind and generous Masika, who helped him raise funds for his education so far and has given him a place to live. He is very grateful for all the help he has received so far.

In a joint effort, with the financial help from others and the work he himself has put into studying, he came a long way and is almost there! Exam time is here. He’s ready to take it, and he would love to take it, but he cannot afford it without additional help on top of the help he has been getting already.

It would be a great shame, after all the struggles he went through so far, and the hard work he has done which has brought him very far, if he could not take the exam due to lack of funds. That he cannot and not finish the last leg of this ‘race’ for his diploma. Let’s give him that final little push and help him over the finish line!