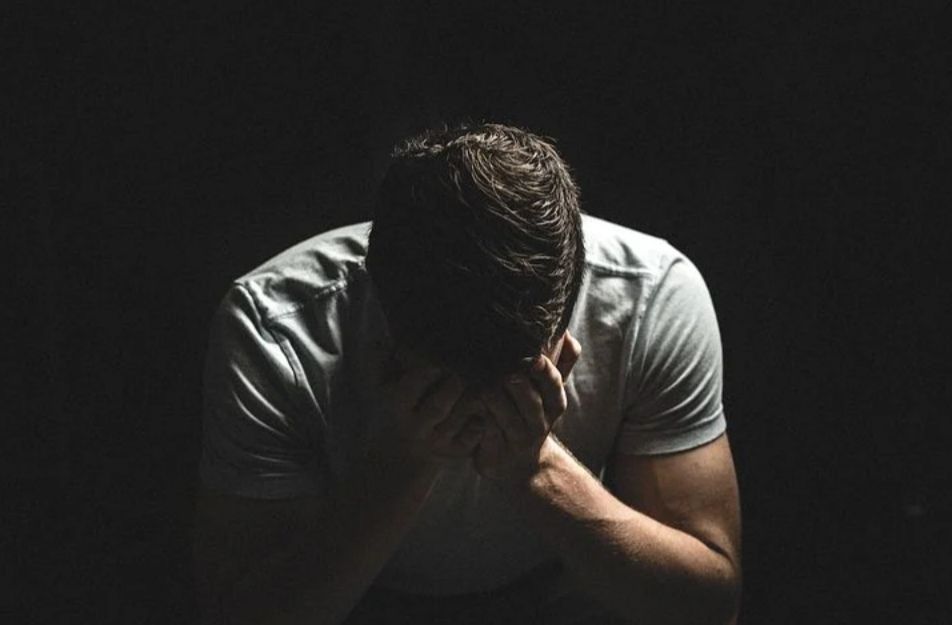 My name is Sina (alias name) and I was born in a religious family. My father is a clergyman and a spiritual person. From a very young age, I was curious and questioning everything. I was seeking logical and acceptable answers for the actions I was supposed to do and I didn’t like to follow blindly. This was particularly true for the orders and prohibitions in Islam.

I always had these questions in my mind about religion. For most of these, I either never got answers or probably got illogical ones. My curiosity and questioning behavior caused me troubles and even led to me being beaten. These unanswered questions grew in number day by day and eventually changed the person inside of me.

Your ideology and mindset don’t change overnight and at once but when the number of your unanswered questions increases, it results in a change in your ideology and belief. I had to follow religion and religious commands blindly in the society where I grew up and lived. I was not allowed to ask my questions fearlessly. Therefore; it caused me increased hatred and disagreement with the belief which I was forced to follow. At some point, I realized that I was playing the role of another person in my society and with people. I realized that I am not myself anymore. As if, I was forced to wear an invisible mask and pretend to be another person just like others and that was how my days passed.

I was feeling trapped in a cage created by all the questions in my mind. My inner self and the person whose role I was playing in society were two very different people. This continued until I found some people including Amir who was just like me. I found more people like that including Bahram, Kaihan, and some more when I came to Kabul. It was during 2017 when I released myself from the cage of unanswered questions that I had created for myself and it only happened when I met more people with whom I shared my belief. It was because I was surrounded by people just like myself.

In the middle of 2018, after I met Amir, Bahram, and Kaihan, we decided to continue spreading and working on our beliefs in the form of an organization. We founded the Afghan Atheists Organization (AAO). Our goal was to find people who shared the same ideas as ours and even if we could free just one person from the mire of religion and its commands, we have achieved a great goal. We began our preaching, and in just three years we increased the members of our organization to 30 people. Every 10 to 15 days we were hosting a get-together among our members where we were sharing ideas and important discussions among ourselves.

Until our activities were stopped due to the sudden political collapse and the return of the Taliban of in our country. Most of our members disappeared due to their fear of the Taliban. Only a few of the key members of our organization are present in Kabul and are in contact with each other. We are members of an organization that have all worn masks on their faces so that they may not be identified by the Taliban. People like us with our ideologies in Afghanistan are just like a bunch of sheep living among a pack of wolves. Each second that passes is a risk for the sheep to be hunted. Prior to the rise of the Taliban, there was relatively more freedom of thought and speech in the country, due to which we had discussions and arguments about our beliefs on multiple occasions with different people. Therefore; there were people who knew about our ideology when the Taliban took over the country. I, myself, had discussed religious topics, freedom of thought and rationalism with my classmates in the Language Institute I went to. I was even called an infidel many times because of my ideology and beliefs.

After the Taliban took power, our friend Yahya was arrested for the crime of preaching anti-religious beliefs and intellectualism. We never heard about his well-being after that. It is not clear if he is still alive or dead. With Yahya’s arrest and disappearance, fear grew in our hearts. We are now feeling like we are in great danger. We cannot go out of our houses easily and every once in a while, we are changing our locations. As it might be possible that our identities and locations may have been revealed to the Taliban by our friends and relatives.