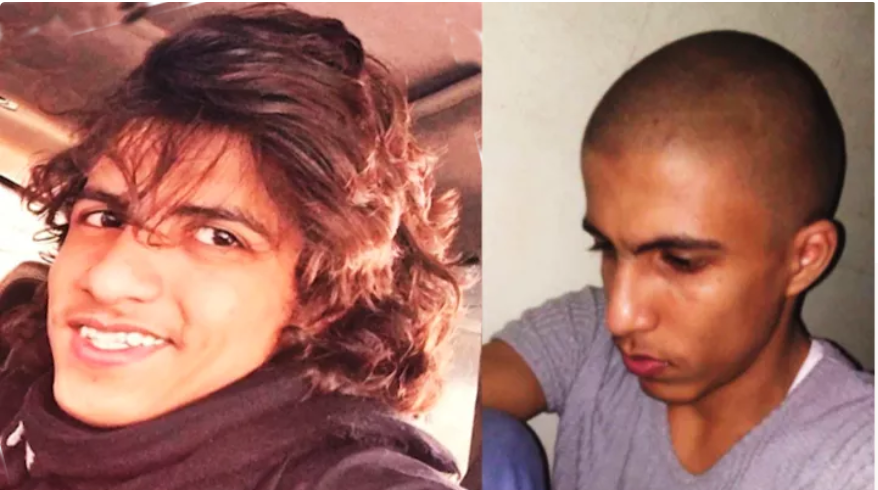 Maeen Aldahbali’s life is at stake for his activism against recruitment of children into Militia groups in Yemen.

Maeen Aldahbali is a Yemenite who has been highly concerned and perturbed by the recruitment of kids into militia groups. His work in the streets of Yemen got him an offer to take a government job doing the same. He got tangled up in Yemen’s complex politics and has been trying to save his life ever since.

Maeen shared his story with us

As a young Yemeni born in 1998 I dream of a peaceful life and brighter future for me and all youth of my community. Unfortunately, the spring of my age met my home country’s autumn years. So I witnessed the war in Taiz city when it had just started in the beginning of 2015, I saw people suffering especially the youth and children. That was when I decided to do something for them and not to be useless as I always stand for peace and humanity.

After a year of working for children’s rights and trying to keep them away from the war, I got selected to be the governor for Taiz City for the Youth and Children Government. I worked hard to do better for the youth of my city as much as possible at least to prevent them from being involved in the war, and protect their rights during the conflict. Because I truly believe they are the men of tomorrow, they should be empowered by knowledge, not by extremism. We helped educate them and keep them safe far away from any kind of violence.

The second attack happened in 2019 while driving to work with my friend in the morning. Not only have I been shot again but also my friend had been shot and passed away.

When I got out of the hospital I was asked to go to be questioned which I thought is normal. However, I was purposely taken to jail for more than 10 months where I was extremely tortured and forced to stop working for Youth and Children rights in exchange for my freedom after my case went public.

I managed to escape from Yemen to Egypt with Anne’s help. I’m currently in Egypt which is even not safe for me, I’m receiving death threats. I’m using the money to move to a country far away from where I can live at peace.

Maeen found his way to Egypt. And now the journey begins to get safe and free. The hard part is yet to come. The asylum procedure for atheists is tricky in Muslim countries. He’s still in danger in Egypt. We want to help Maeen to form a support group around him 20 to 30 people that can spend a small amount per month to keep him alive and of the streets during his struggle for a resident permit. Maeen can be found on Twitter for all your questions and will send regular updates on his situation there.