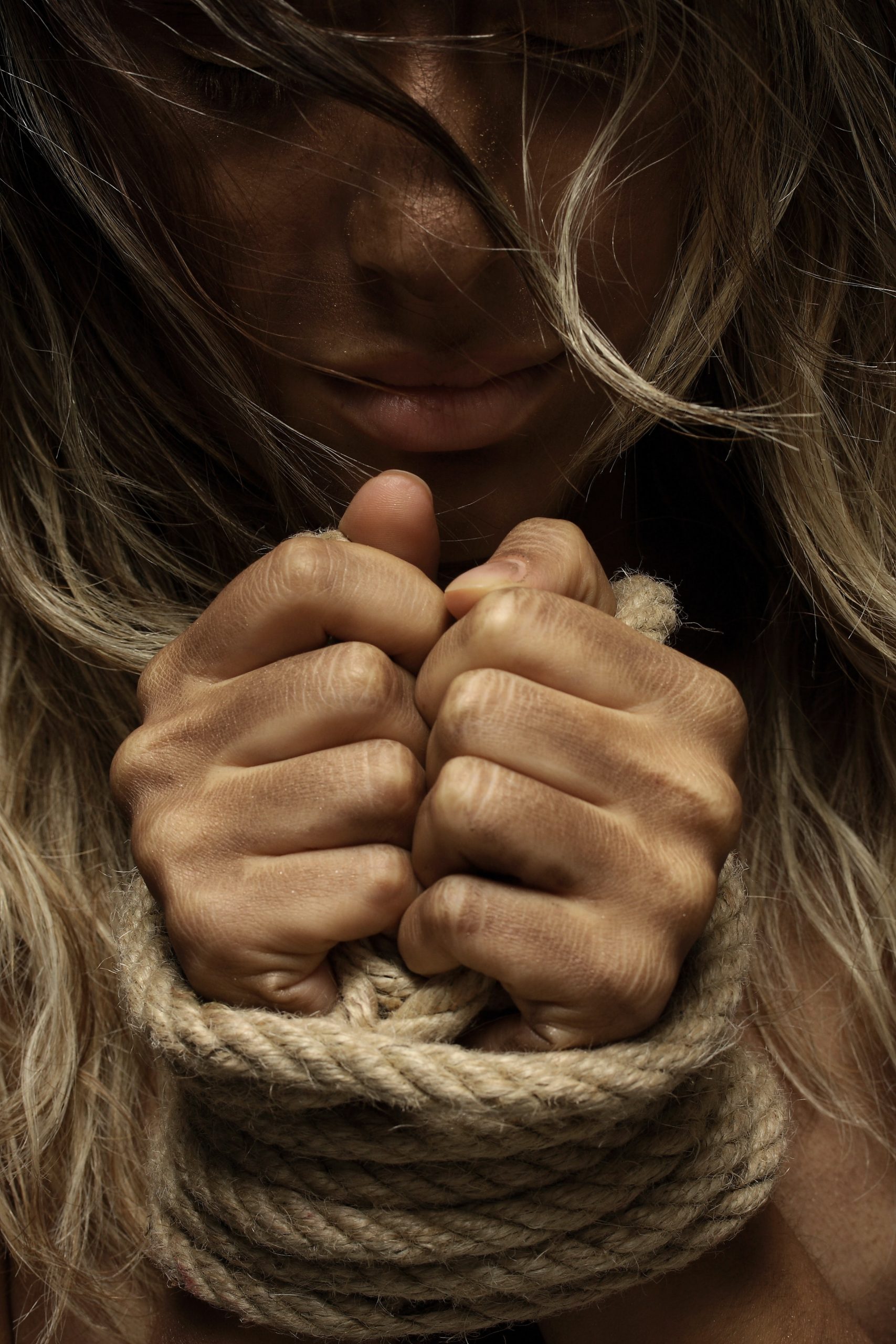 One of the most important issues that should be addressed is the infringement and abuse of lgbtq+ persons rights within Sharia law and under an Islamic government. Sharia law is based on Quran and Islamic scriptures. In this article I am going to highlight some of the laws within Sharia community that suggest unlawful treatments and death sentences to persons within the lgbtq community.

68 (27:55) Do you lustfully approach men instead of women? Nay, you engage in acts of sheer ignorance.

“69 (27:56) But this had only one answer from his people. They said: “Expel Lot’s folk from your city. They pretend to be absolutely clean.” (27:57) Eventually We saved (Lot) and his family, except his wife. We had decreed that she should be among those who would remain behind.

Sunan abi Dawud 4462(also sunan ibn makah 2561):
The Prophet (ﷺ) said: If you find anyone doing as Lot’s people did, kill the one who does it, and the one to whom it is done.

Even calling someone a homosexual is considered a crime in Islam:

Punishment for homosexuality in islam:

Marshak et al-masabih 3583-3584:
Ibn ‘Abbas and Abu Huraira reported God’s Messenger as saying, “Accursed is he who does what Lot’s people did.” In a version by him on the authority of Ibn ‘Abbas, it says that ‘Ali had the two people concerned burned and that Abu Bakr had a wall thrown down on them.
Razin transmitted it.

Islam and Sharia laws don’t support lgbt/human rights and don’t give them any freedom as prescribed by the above Qur’anic verses.
‏

Yasir Qadi, a famous Muslim apologist and has a big YouTube channel and calls LGBTs, filthy, vulgar and nasty in an interview with Pakistani tv:
https://youtu.be/g4SsbMPQQA4

You can read more here: