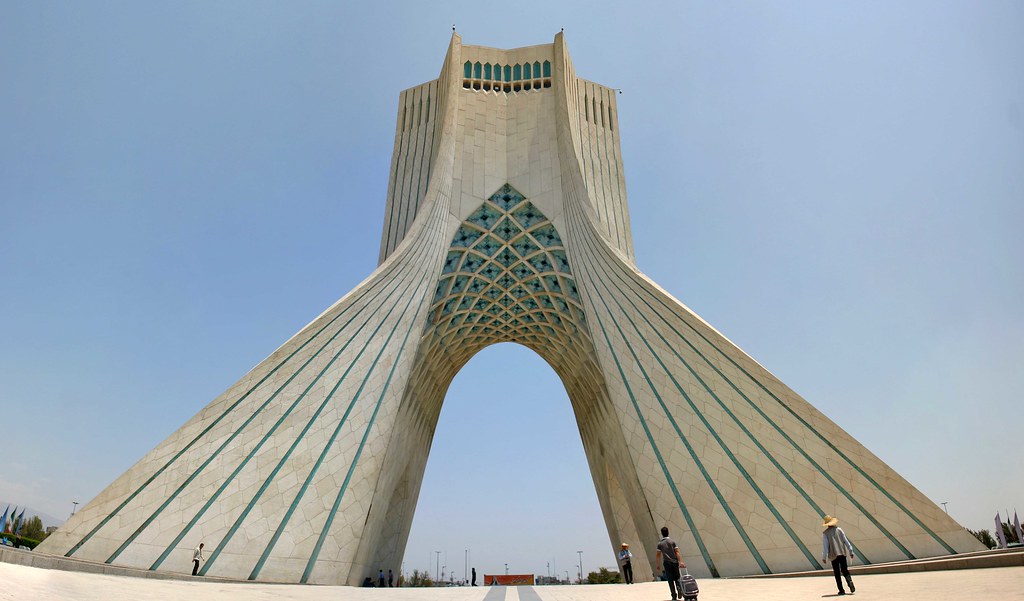 2 mn read
The above image is under CC 2.0 License and was taken by Christiaan Triebert.
Sad news always comes out of places where LGBT rights are not protected. We are not safe! A very few peices of news are being shared in the media. Religious values are the ones that keep us isolated, hated by the society and lead us into such incidents. As a member of LGBTQ community in iran, I ask the world please don’t ignore us.
“*Kurdish transgender woman committed suicide in a town in northwest of Iran due to “depression and isolation”, a human rights organization said on Monday.*
Hengaw Organization for Human Rights said Rebwar Ibrahimi, who defined her identity as a transgender woman, ended her life by “intentional overdose” in Marivan city.
“The family of the transgender person visited a religious scholar when she wanted to undergo gender reassignment surgery,” said Hengaw, which monitors human rights abuses in Iranian Kurdistan.
“The scholar had told them that it was not allowed in accordance to [religious] law,” it added. “Rebwar later suffered from depression and isolation.”
The incident came after a 23-year-old transgender woman, Doski Azad, was killed by her brother in the Kurdistan Region last week. Duhok police said her body was found on January 31 in a village on the outskirts of Duhok city. She had been shot in the head and chest. Her death in Duhok city triggered outrage by diplomats and rights activists in the Kurdistan Region.
The U.S. Consulate General in Erbil called on the Kurdish authorities to “thoroughly” investigate the murder and prosecute perpetrators to “the fullest extent of the law”. Rights activists in the Kurdistan Region say conservative values shouldn’t be an excuse for the society to tolerate discrimination and violent crimes against members of the LGBTQ community.”
Source: esta.krd/en/130843/?utm_source=rss&utm_medium=rss&utm_campaign=kurdish-transgender-woman-commits-suicide-in-iran