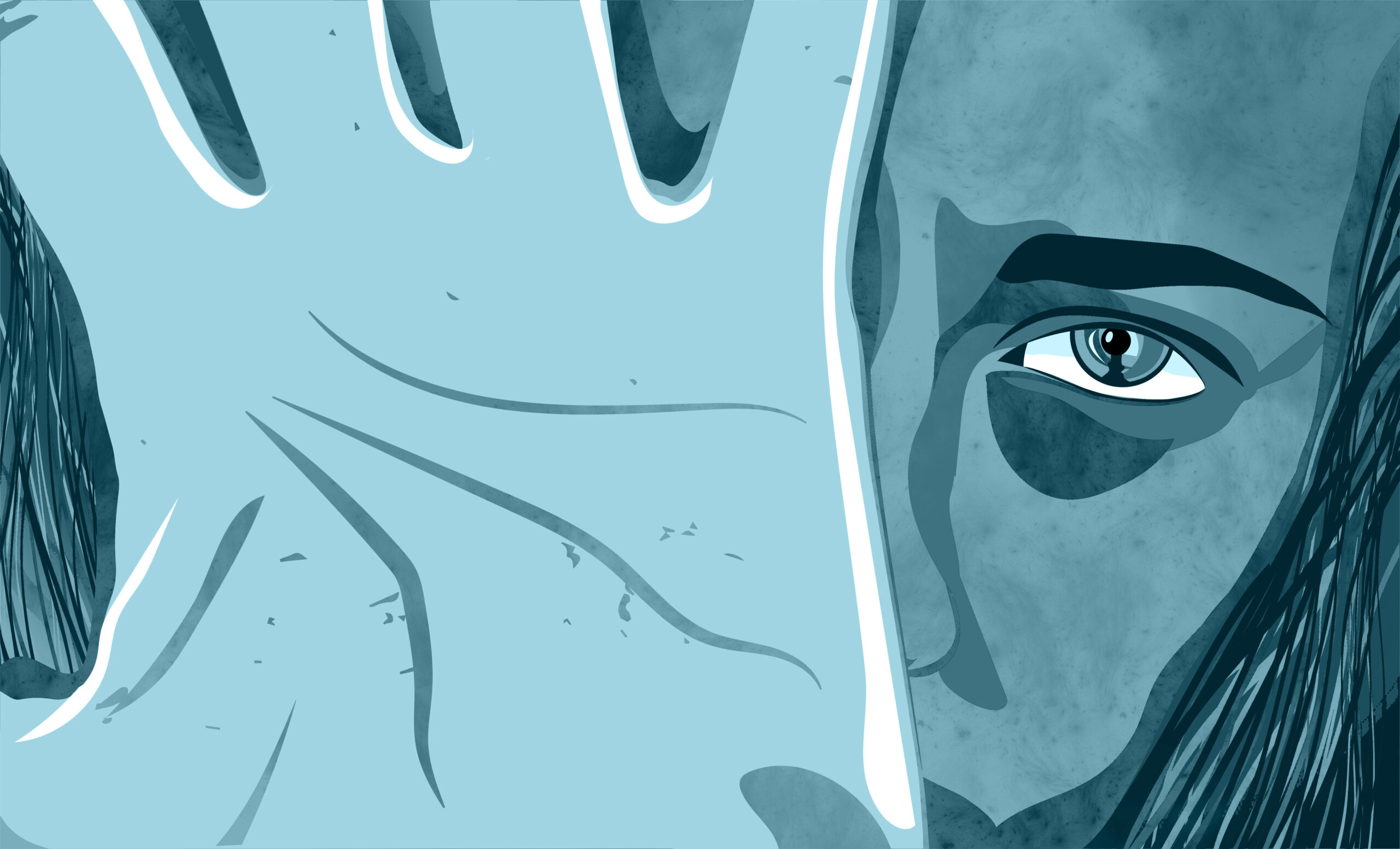 Life of a Lesbian woman in Egypt – part 1

How does it feel when your parents support your decision?

How does it feel when your family supports you to have your personal life, and respects you!

What does it look like when your mom protects her daughter and support her right to love a woman “or being a lesbian” or chose to not believe in God!!

I bet it’s a great feeling that some of western or privileged women lived, and felt! Well, me as an infidel, and queer woman I don’t know how it looks like!. How does it feel! I never was in a similar situation before, I never felt that my family would protect me and support my decisions, choices or independence.

Life wasn’t fair for me. injustice and laws won’t protect my freedom of expression.As an Egyptian woman I came from a marginalized group in Egypt. During my childhood I experienced several “various” ways of violence, and abuse. I was raised by an abusive mother who has mental health issues, and my biological father who was a part of the Egyptian brotherhoods, when I was born they separated.

I struggled in my childhood to have friends or engage in social activities. My mom was so overprotective, controlling, and she treated me like her slave since I was 5 years old. As a child sometimes you give a hard time for your parents, but when one of your parents has a mental problem your life might be so hard to deal with. Even though I couldn’t say no to her, she used to call her brother upstairs to beat me, if I said no or if I didn’t want to eat or drink something she cooked or made. I remember that since I was 5 years old. My uncle used to beat me hard and punch me in my face, squeezed my neck, and twisted my little arms.

She never let me choose my clothes. She chose them for me, and I couldn’t ever say no to her, or she would call her brother to beat me to death if I did so. I was burned, beaten, lashed by my mom and my uncle, and I was so religious and conservative back then, doing everything to satisfy my mother, and her ego. I went to Madrasa, learned the Quran by heart, and was the top in my class. Then she decided to ask my dad to come back again, and my dad treated me in a way that no decent father in the world should treat his daughter. He wanted to have sex with me, and i didn’t like his way of trying to do that., He harassed me, and touched me, I never wanted that to happen so i told my mom, and she confronted him. But he lied and accused me of making up a story, and she believed him for a while.

I was 13 years old when he did this, and after one year I was sexually assaulted by a Pedophile and my dad saw him and beat him. I freaked out, I thought that my mom, dad or my relatives in the house would give me a break and help me to get over the situation. Instead they blamed me, and accused me of being a slut because I let him “the Pedophile” do that to me.

My dad wanted to harass me again but I slapped him, and became so aggressive towards him and my mom. He left after that, but my uncle’s abuse never stopped, neither did my mother.