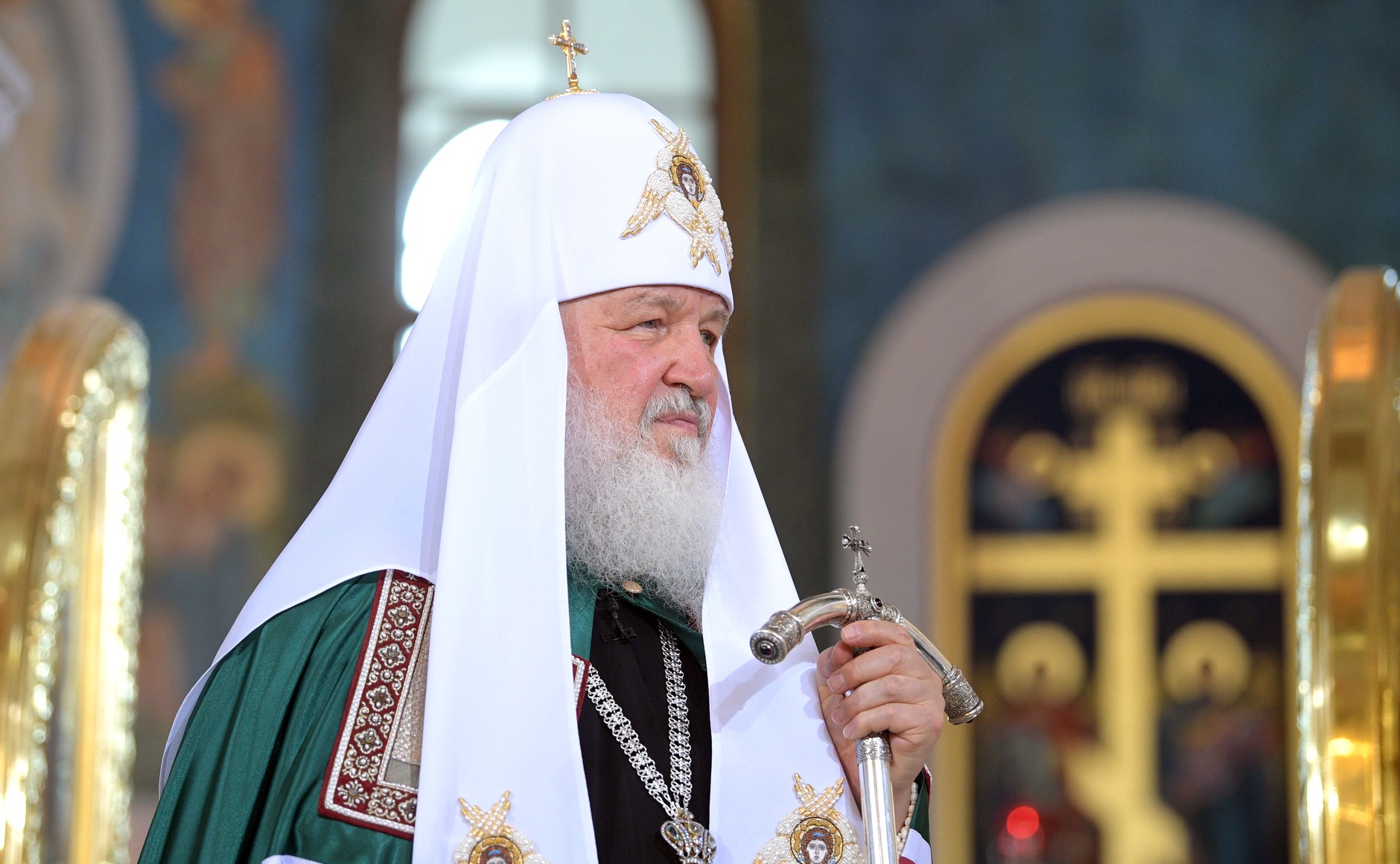 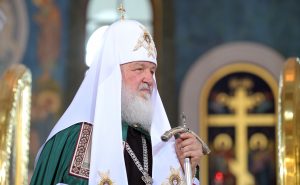 Read the whole story in the Moscow Times.