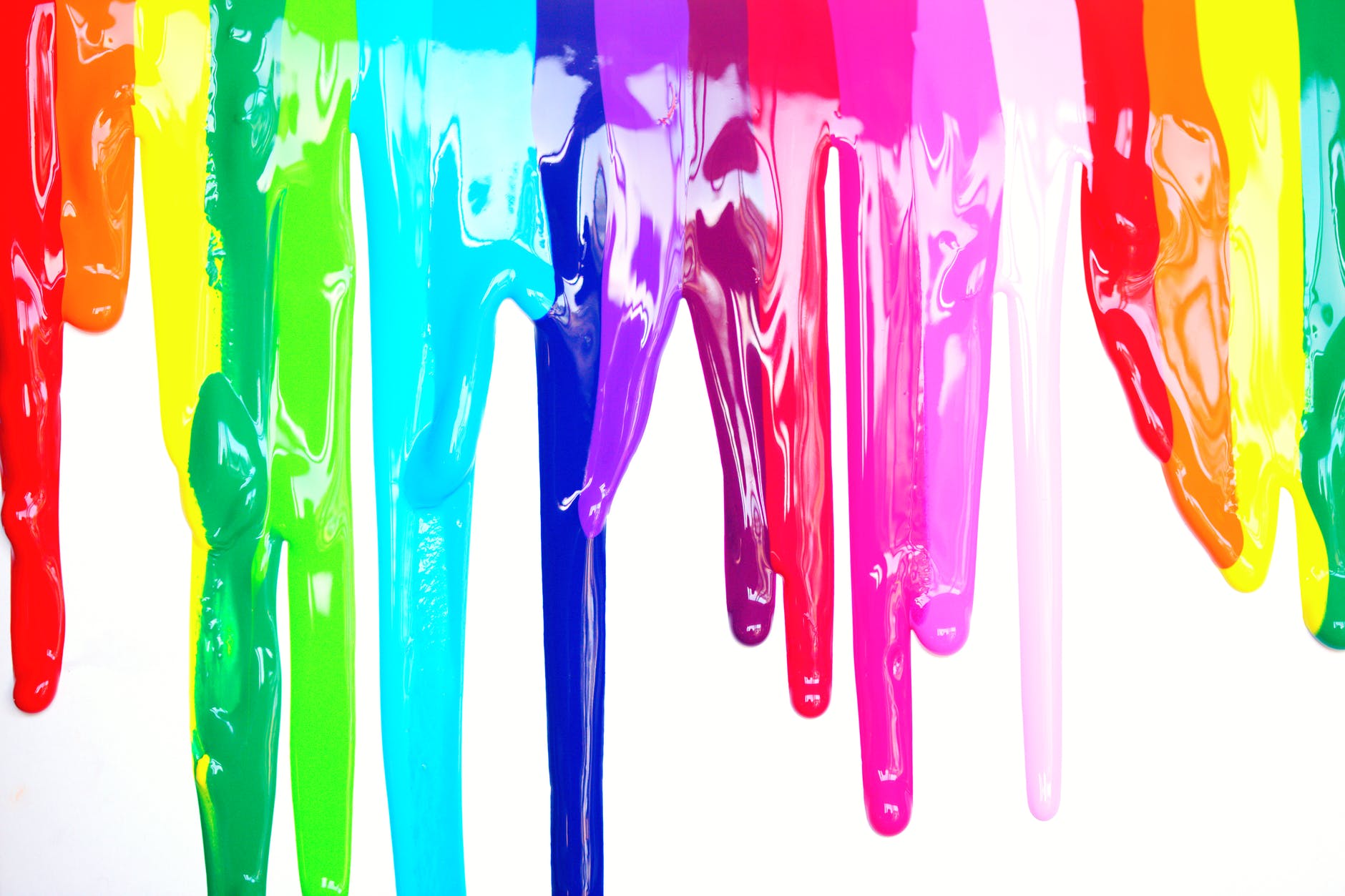 2 mn read
When an islamist terrorist attacked a gay bar in USA, he killed many innocent people from the LGBTQ community. This remains one of the most horrific homophobic attacks in the history of America.
Even though thousands and thousands of LGBTQ members are getting shunned, harrassed, stoned, raped, executed and doomed to suicide and death, only this incident in a western nation gets on media and people start making sympathetic signs for it??
This is a serious question to these hypocrite westerners who are sitting in their safe countries and don’t care about those innocent poor victims of homophobic islamism. Iran recently executed two members of LGBTQ community accused of homosexuality. Supreme Leader of Iran Ali Khamenei calls homosexuality a western deprivation. ISIS threatens to attack Turkish LGBTQ community. Qatar claims that punishment for homosexuality is stoning. Brunei is using Islam to put capital punishment for two humans loving each other. Indonesia is punishing gay men by caning them in public because they have gotten caught in the act if homosexuality when they have been in their own private home. Taliban claims the punishment for any homosexual act is stoning or throwing homosexual men from top of the buildings. Chechnya government persecutes gay people by electric shocks and conversion therapy while Russian government helps them by sending gay members back to Chechnya in order to get persecuted. Turkey attacks pride parades every year.
And….. why does only the Orlando massacre get attention but not others?? I totally agree that what has happened in Orlando has been really frightening but why other lives are not as important?? The other ignored point was that the person who attacked that gay bar was a hateful Muslim.
We have always talked about how Islam views homosexuals and lgbt community. We are a small community and without the protection of a government, we would be destroyed under endless discrimination and hate.
Let’s not forget the poor victims of this Islamic virus against LGBTQ community all around the world.
“On June 12, 2016, Omar Mateen, a 29-year-old man, killed 49 people and wounded 53 more in a mass shooting at Pulse, a gay nightclub in Orlando, Florida, United States. Orlando Police officers shot and killed him after a three-hour standoff.”

Sun shines, but without you my world remains dark. Roses wither. Butterflies die in agony.
But when sky cries, it smiles in rainbow to us.