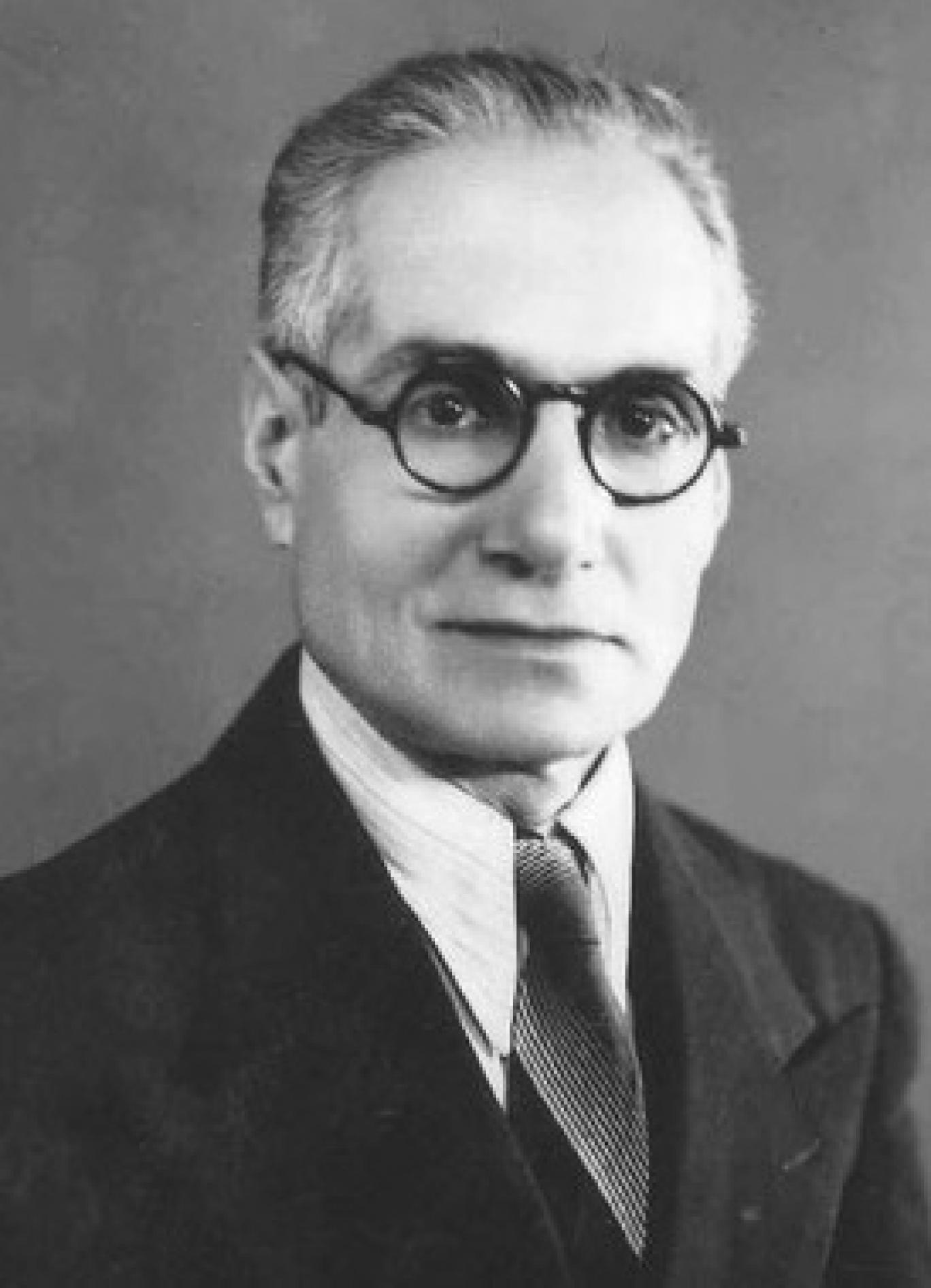 2 mn read
In my eyes, Ahmad Kasravi was a very well-known opponent of Islamism in Iran. He was a very open-minded lawyer, historian and former Shia cleric. He was born in Tabriz.
Due to him criticizing Islam, he was brutally killed. He was shot and stabbed 27 times in Tehran, the capital of Iran, by a radical Islamist group called “devotees of Islam.”
Kasravi believed that ancient Greek philosophy has made the east backward.
There were Shia clerics who asked their followers to kill Kasravi such as Khomeini, Cleric Allame Amini and so on…
The same incident happened to Turan Dursun who was a former Shia cleric from Turkey. After writing several books about Islam, he was stabbed to death in the streets of Istanbul.
Such horrible consequences could have happened for Salman Rushdie but he was lucky enough to go into hiding.
Kasravi has written more than 70 books in Persian and Arabic.
It is true that I am not someone who is in favor of All Kasravi’s ideas since he was an anti-atheist and he believed that books of the biggest Iranian poets should be burnt like Hafiz and Saadi. But I admire him for his bravery when it comes to being an anti-Cleric and someone who has stood up against superstitions.