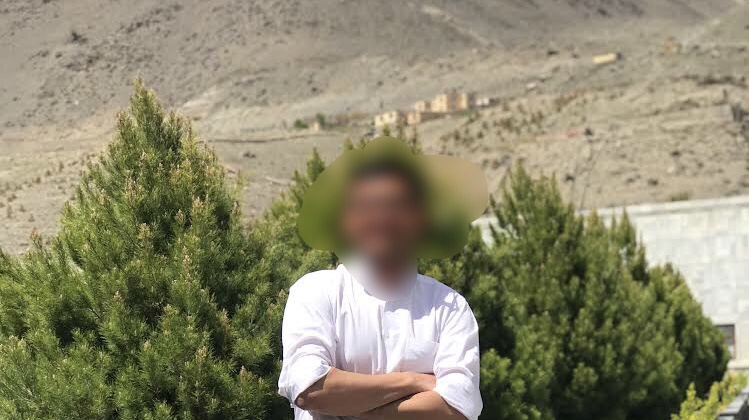 The rise of Taliban (Islamic Extremist Group) to Power

It was on the 14th of August when Taliban entered in Kabul province and the government of Islamic Republic of Afghanistan supported by western powers collapsed. Majority of the people who had experienced the tough and harsh life under the dominance of Taliban during the 90s knew that the human rights’ accomplishments and partial freedoms, that were achieved during the past 20 years in Afghanistan’s traditional society, would be lost with Taliban rising to power.
During the very first days of Taliban’s rise to power the city had become terrified. Women were not coming out of their homes. Women’s clothing stores and beauty salons who had displayed pictures, banners, and advertisements at their front glass were either taking them off or spraying dark colors on the faces and pictures. Nobody was daring to wear western clothes and everyone was looking to make Afghani clothes for themselves so that Taliban may not punish them. Most of the people fled the country either through the airport (the evacuation project) or the land borders to some neighboring countries. People knew that Taliban would oppose all the values that west had gifted them because Taliban were considering those values in contrary to Islam and this bitter truth was becoming more tangible each day that passed.

After the complete evacuation of the foreign forces from Afghanistan on 29th of August, Afghanistan completely fell into the hands of Taliban. As one of their first oppression acts, they attacked on Panjsher province which is located 200 km to the north of Kabul. Taliban forcefully took out people from their homes in Panjsher and massacred them in large numbers. The same incident was repeated in Daikundi province in the central regions and Kandahar in the south. Taliban were kicking people out of their homes and lands and distributing people’s lands among their leaders.
Taliban are continuously targeting and killing community leaders and politicians across Afghanistan but only some of this news is broadcasted on the international media since Taliban have opposed very strict censorship on media and news agencies. Even if such news is broadcasted outside of Afghanistan, there are very few international figures who react on them.

After the formation of the western supported government in Afghanistan in 2001, most of the human rights organizations and minority rights defenders came into picture in Afghanistan. These organizations worked in accordance to similar foreign organizations for around 20 years so that they may make the traditional people of Afghanistan aware of women’s rights, children’s rights, religious and gender minority rights. These organizations did very well in doing so. Afghanistan significantly progressed in such eras. Unfortunately; with each day that passes the situation and condition for those who are struggling for these organizations and in these eras are getting tougher. Taliban are everywhere and they are looking for people who had helped expand the values of a free world. They have their check-points at every a few hundred meters on the roads and are searching anybody whom they have doubts on, ordering people unlock their personal mobile phone and then they check their private photos and their emails and even read every individual text messages they have sent. In multiple incidents even they had forcefully entered the homes and offices of some anti-emirate people. They sometimes take those people to unknown places and eventually kill those ones who could be assumed dangerous for their government.
You don’t have the choice to wear western clothes under the Islamic Emirate regime, the right to cut your hair and beard, listen to music, watch western movies, cannot object on them and neither can you laugh out loud. Women cannot go out if they aren’t accompanied by a male household and cannot go to school. Taliban are forcefully marrying young teenage girls in different provinces.

Taliban have also prohibited women to appear in movies and tv shows in a very recent act declared by them. If you disobey these rules a horrible fate would be waiting for you.
A few days back, Taliban hanged a young boy and a young girl in the northern province of Faryab because they were in love with each other. Even love is a crime according to Taliban. These are just glimpses of the aggressive and cruel Taliban rules. If they get to know that you are an atheist or a secular, they will drumhead court martial you based upon their Sharia law and then execute or hang you.
With each day passing the situation for the people of Afghanistan and particularly those in minorities is getting worse. Members of minority communities are living in shadows. They even have difficulty in arranging their day to day needs for the fear of being caught by Taliban. They cannot easily come of their hide place and they don’t have any income, too. Now, alongside security threats that they are facing, they are also struggling with financial difficulty and food shortage.
We urge the governments and international organizations and associations to struggle in protecting the lives of minorities in Afghanistan.
In Hope of Peace around the World!