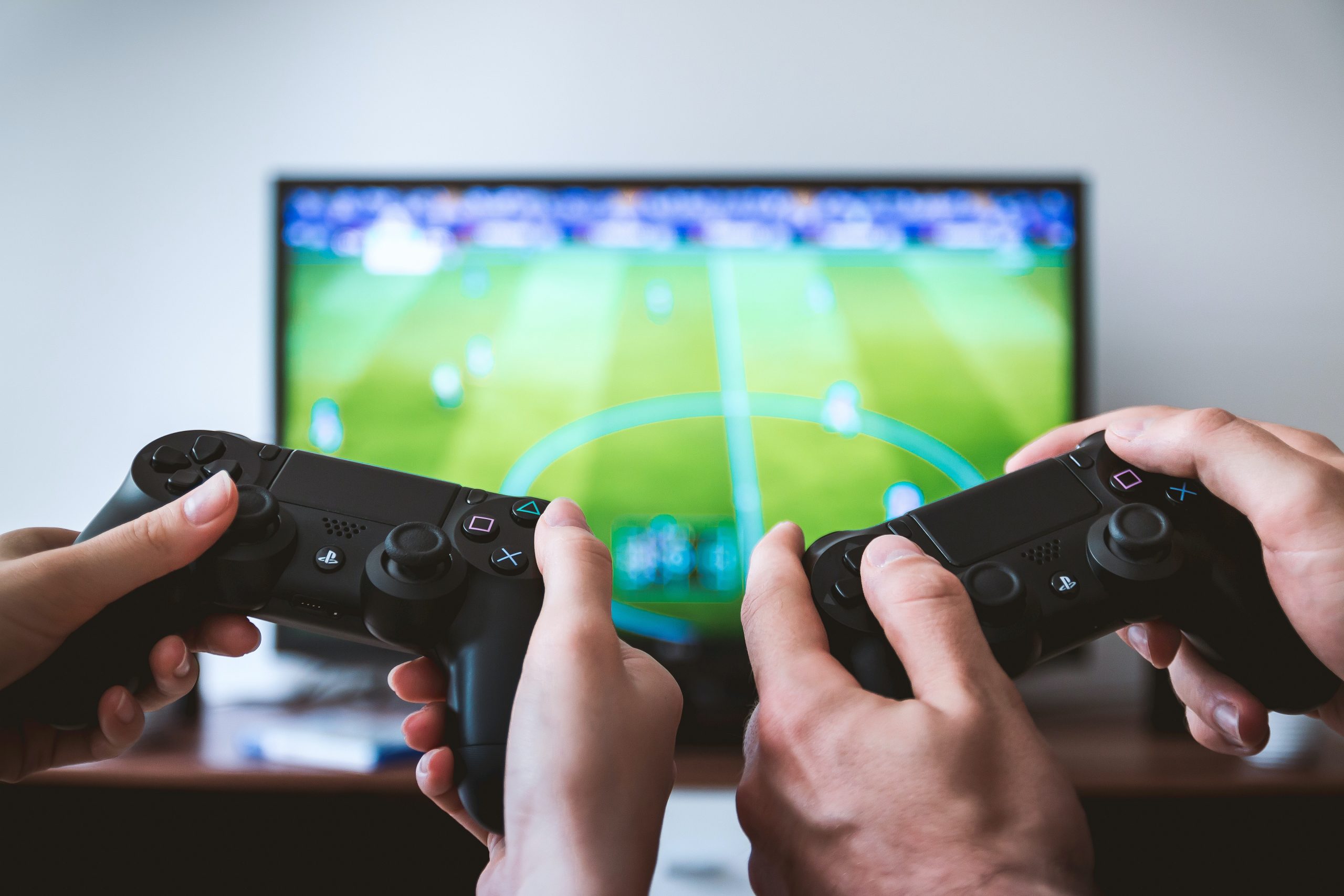 I recently read this wonderful Washington Post article about how the LGBTQ often find an outlet for their inner most desires in video games.  So I got a little curious. As a straight Ex|-Muslim, I often post in the Ex-Muslim subreddit. So I created a new one asking the LGBTQ of the subreddit about whether they “roleplay” their identities in their video games. The post got a good deal of response.

Examples listed by the posters included The Sims, Stardew Valley and Mass Effect. All of these games allow the player to explore same sex relationships. This aspect of a game becomes important to the LGBTQ community who come from a religious background. Without this, they would have no way to express themselves, no way to explore the relationships they want nor are they able to learn about themselves.

The subreddit post is where I met 17-year-old Sophia. Sophia is not her real name. I agreed to protect her identity. I asked her if I could interview her for this post. She agreed. Any details about her life shared in this post are ones she consented to. Sophia responded to my question in her initial post with, “Omg I did that so much with the sims 4, I’d always do lesbian relationships in sims because I was curious and was attracted to girls so it let me explore that side of me because my family is homophobic.”

I invited her for a chat in the DMs. She told me that she is bisexual with more of a leaning towards women. She remembers that her first lesbian experience was at the age of eight. “Me and my best friend had kissed a few times for fun and curiosity,” she said.

“I liked it more than the idea of kissing boys. For many years I ignored it as childish curiosity. But eventually I realized that not everyone had that same exact curiosity as me, some people just knew they liked boys while I wasn’t sure who I liked.”

She has to keep her sexual identity a secret. She is worried about how her mother, an Afghan, would react. “I will probably tell her when I’m much older and have the bravery to stand up for myself as well as grasp the idea that my life is not something I should feel bad for. I will never tell her I left Islam though.”

Sophia’s first video game was The Sims, however she is not 100% sure about that. She thinks it may have been 10 at the time. And, ironically, it was her mother who introduced her to it.

The Sims “simulate” the everyday life of an individual. Players can guide a customized character called a Sim as they navigate their day. Jobs, eating, self-care, it is all there. And since the Sim is a blank slate and the player is free to direct the character however they want, the in-game person becomes an extension of the real world player. The player starts putting in their hopes and dreams into their created avatar. They can use them to live the life they want.

Since relationships and marriage are also a mechanic in the game, users can explore what kind of partner they want. The characters are also blank slates sexually, which can be immensely empowering.

“Every sim would have their own life and ambitions and then I’d eventually have them become a couple whenever I felt it was right. I liked for my romances to grow slowly and happen after each of my sims were successful and had money,” Sophia told me.

When I asked her how many combinations of relationships she tried, she said “I tried all of them actually. I switch it up based on how I’m feeling. I’ve even done a polyamorous sim relationship with the help of mods.”

Mods are player-created modifications that change the base game to include more playable mechanics.

“It’s also nice to explore all of these different types of relationships without any consequences because it’s through a game. I’ve learned a lot about myself by exploring that way,” she added.

“I learned that I prefer polyamorous relationships, I also realized that I was bisexual but favored women. It also empowered me to have two very successful female sims be together all while doing things and doing careers I would not be allowed to do if I followed my culture.”

Sophia considers herself a feminist. She gravitated towards the secular way of life of the United States where she lives and away from Islam. “My religion was discriminatory towards LGBT people and that bothered me because I had befriended many of them and I felt they were all good people and being LGBT was not a sin in my eyes, or at the very least I believed none of them deserved hell or punishment.”

It was very young when I became more aware of gender inequality. I think it was elementary when I first became upset over something “gender related”. It was over something childish but I remember I had written in a diary that I was upset that dogs were a “man’s best friend”. I had written in my diary that “I loved my dog, and I think they can be a girl’s best friend as well” and then it kind of just started from there.”

She does emphasize, though, that she did not have a huge amount of pressure to conform to the Islamic way of life. However, “I was upset that women were expected to clean and take on their husbands last name and lose their own, this bothered me especially because I love my last name and the family it represents.”

“I saw women work so hard here in America to be successful and be ambitious and it made me sad to see women in my culture give up their ambitions to be good wives. Especially my mom, she adored law but was forced to not study it because it was an “unladylike” career.”

She is planning on having a career in ecology, but she wants to first take a gap year. She told me that she wants to live a more “peaceful” life away from the hustle and bustle of city life.

“I do want kids someday, most likely just one or two through adoption. I also want to have a wife or long term partner, and in an ideal world I’d have a wife and a husband as well.”