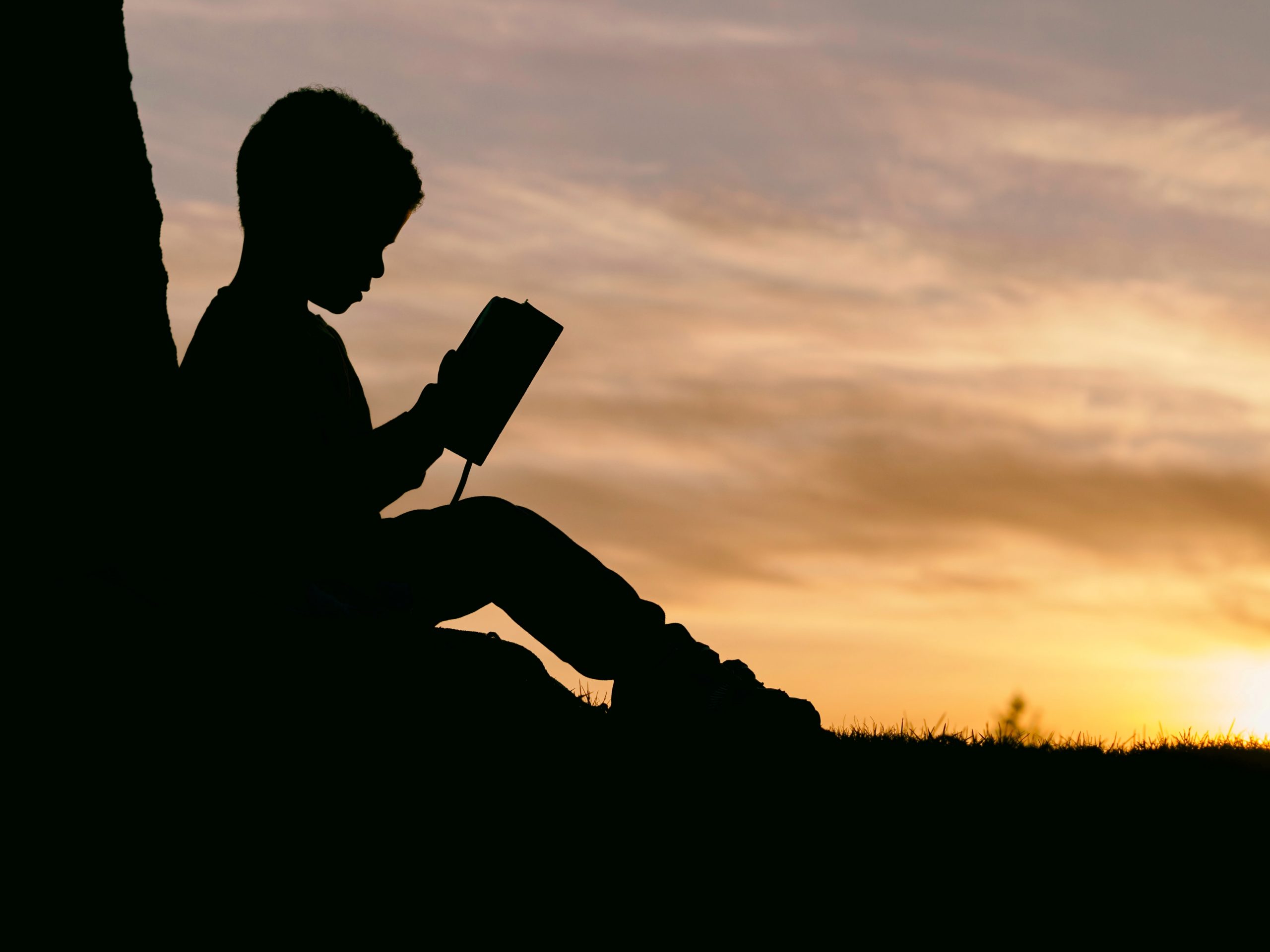 Some weeks ago, a hindu politician called “Nupur Sharma” sang a song about Muhammad prophet of Islam in which she retold the narration in which Muhammad married Aisha at the age of 6 and had sex with her at the age of nine.
Using this narrative, all around the Muslim world, marrying children has become normal and girls with very young age have been getting married to elderly men just because the prophet in 7th century did that. So many girls with so many talents and desires were doomed to dark lives with these ideas.
This act of violence over a post or a fact that many Muslims believe in, truly shows how insecure and ignorant Islam is.

Over the past few years, so many people have been the target of Islamist’s, from the attack on Charlie Hebdo in 2014 that killed at least 12 people to the death of Samuel Paty in 2020. Emanuel Macron president of France has been threatened by ISIS and Islamist’s over his support for freedom of speech.
These acts will not help Muslims protect Islam, it will make more and more people angry and push them to mock Islam. 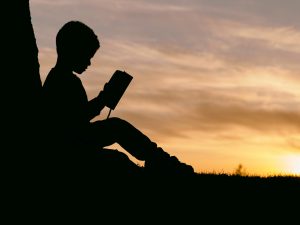