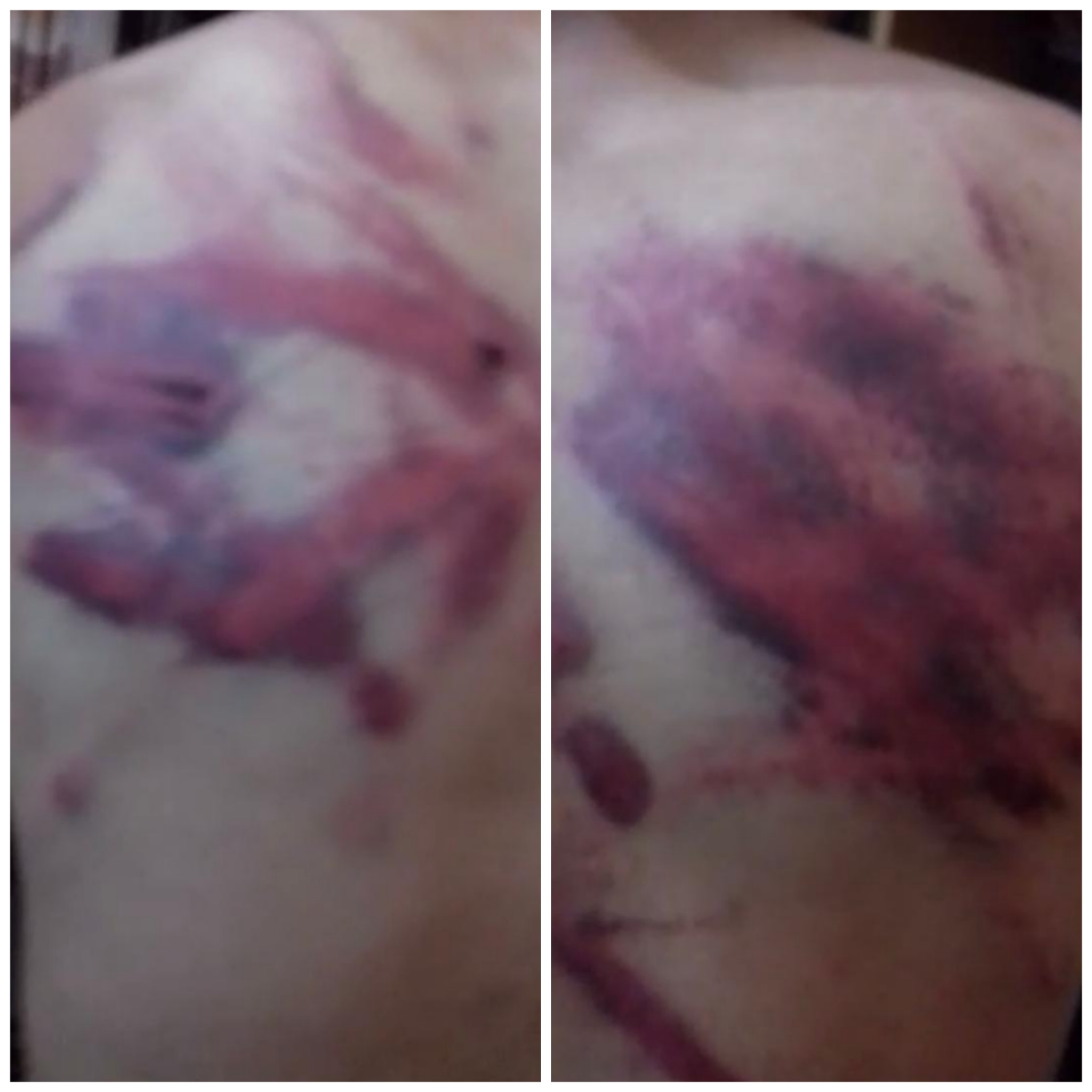 Ahmed is the nickname we gave to this boy. He is 20-years-old and he is a student of a private university in Kabul. A few weeks ago, when Ahmad was about to go home, he was stopped by the Taliban and interrogated. After taking the young man’s mobile phone, they checked his WhatsApp and asked about his contacts and who he was texting. Ahmad replied that he had texted his sister and other family members. After few minutes, the Taliban suddenly beat and severely injured him.

The Taliban does not respect human rights and interferes in the privacy of the people. They inspect dozens of young people like Ahmed every day and in some cases take them to the security department for investigation. There is no accurate information about these arrests and some cases remain hidden from the eyes of the world. In addition, people keep these reports secret for fear of their lives.