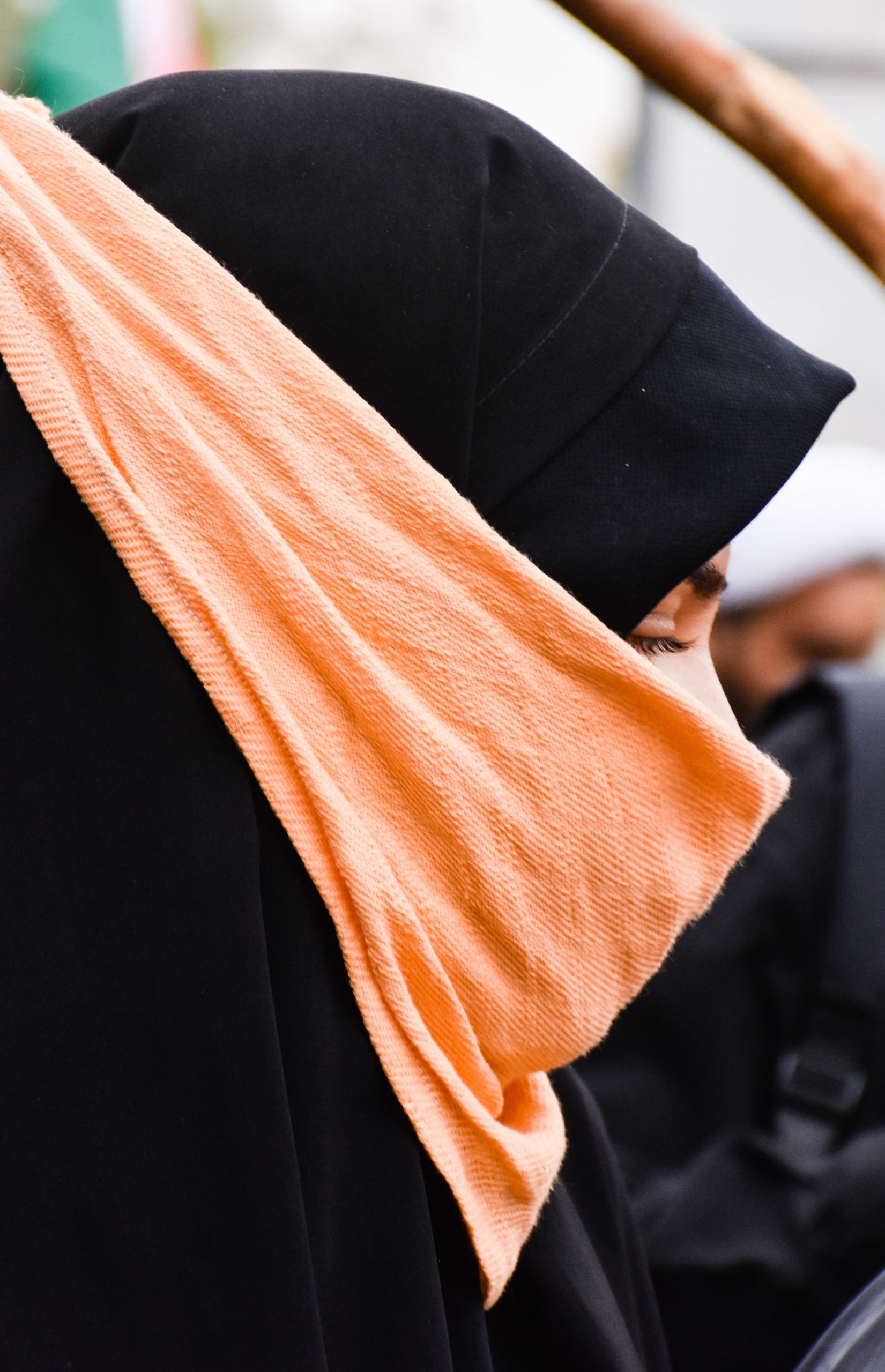 Islamic regime hits a new level of Islamic gender segregation while trying to push women into houses and obscure them from public places similar to what Taliban has been doing in the last 7 months since they grabbed power in Afghanistan.

It has been about 1 or 2 years since the Islamic republic of Iran has been trying to force people into giving birth to more and more children so that there will be a greater audience for their Islamic beliefs in order to obscure women from the public eye.
Islamic war against Iran has been constantly growing while Islamic leaders in Iran claim that they have sharia law in favor of women’s rights. A clear hypocrisy because those Islamic leaders believe that women can not be judges cause if they become judges their emotions will not allow them to think and judge justly. A clear way to say that women are below man in Islam.
As a boy living in Iran, I have seen endless sexual frustration among boys in high schools. That frustration comes exactly from the time you put meaningless pressure on the young generation when their sexual desires are on the highest level.
In the Islamic teachings at universities Islamic regime teaches to make those who mingle with the opposite gender, shameful and calls them sinners. The people that Allah, god of Islam hates and will punish in the afterlife. Alongside those teachings they preach homophobia, trans-phobia and try to justify execution for homosexuals.
This incident happened when women were pressuring the regime to allow them to go to stadiums in Iran: they got assaulted with pepper spray in Mashhad (the city 8th imam of Shia Muslims are engraved). Sahar Khodayari who is known as the “blue girl” burned herself after being sentenced to 8 years for entering the stadium. She was a fan of Esteglal and the death of Sahar was a huge shock to the people of Iran and the world.
While inflation, poverty and hunger are at their highest levels, Iranian regime and its mullahs are thinking of putting more pressure on people.
Christopher Hitchens traveled to Iran once and here is what he had to say about Iran and Iranian people and if they really like their Islamic regime or not (12 mins by Persian Godless)
https://youtu.be/MFS1ns9Vs74
Subjectively, Sharia law is the most inhumane legal system in the world which is based in Islamic sources such as Quran, hadiths and narratives of Muhammad, prophet of Islam.
While western Muslims and those who blindly defend Islam and sharia law claim that “there is no compulsion in religion” and they quote and abrogated verse of the Quran which later changed into “fight the unbelievers…”
Islamic republic in Iran and Taliban punish those who eat or drink in public in Ramadan. Hardly a month of peace and mercy. This is not a new act, last year on Ramadan, the Islamic regime was doing the same. in the streets the started lashing innocent people.
The topic of forced conversion is a complicated one within the Islamic tradition. According to the Qur’an, there is “no compulsion in religion” and the traditional laws of jihad state that before attacking a Christian or Jewish enemy they must be offered the choice of submitting to Islamic political rule, paying the jizyah and entering dhimmitude. At the same time, however, the Islamic tradition records that Muhammad gave the pagans of Mecca and later all of Arabia only two choices: conversion to Islam or the sword. As such, people not considered “people of the book“, id est Jews or Christians, are on this example to be given the choice of conversion to Islam or death.
In many cases, such as when Muslims found themselves ruling over a polytheist population in India, the forced conversion of so many people has been seen to be impossible, and in its place these people have been offered dhimmitude. These practical exceptions did not, however, change the opinion of the fuquhaa’ that all non-believers who are not Jews or Christians ought to be given the choice of Islam or death, forced conversion in effect.”
Quran:”But when the forbidden months are past, then fight and slay the *Pagans* (ٱلْمُشْرِكِينَ) wherever ye find them, and seize them, beleaguer them, and lie in wait for them in every stratagem (of war); but if they repent, and establish regular prayers and practise regular charity, then open the way for them: for Allah is Oft-forgiving, Most Merciful.
Quran 9:5
Hadith:”Narrated Ibn ‘Umar: Allah’s Apostle said: “I have been ordered (by Allah) to fight against the people until they testify that none has the right to be worshiped but Allah and that Muhammad is Allah’s Apostle, and offer the prayers perfectly and give the obligatory charity, so if they perform that, then they save *their lives* (دِمَاءَهُمْ) and property from me except for Islamic laws and then their reckoning (accounts) will be done by Allah.“
“Sahih Bukhari 1:2:25″ ”