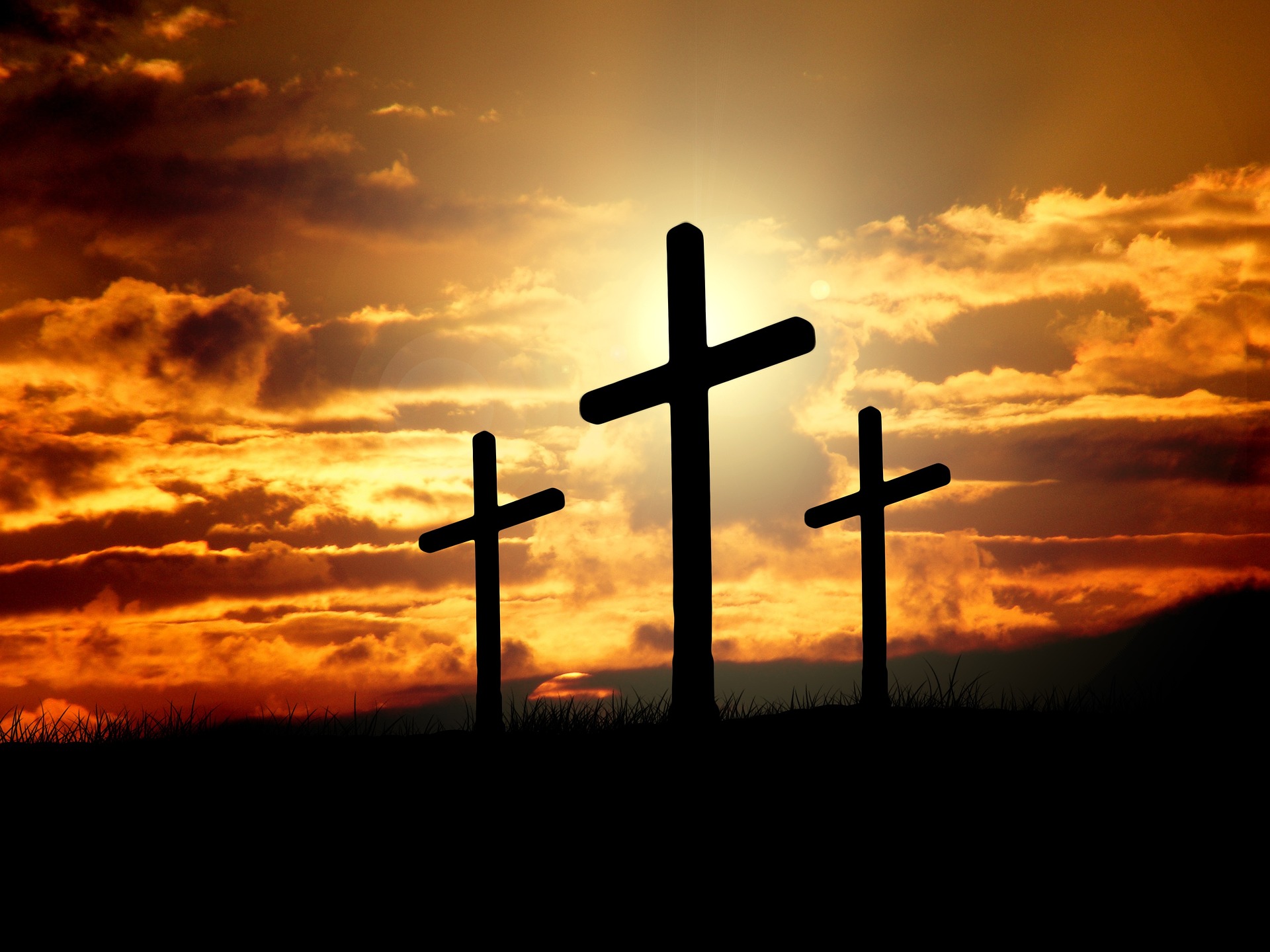 Conversions are a tool used by religious people to garner more and more followers. And, every conversion starts with the promise of a better life ahead. Meanwhile, what ensues is people getting tricked into a blind following of various gods and religious leaders. Such religious conversions always play a vital role in transforming cultures and societies across the world.

Christianity has been an indigenous religion in India for close to two millennia. A legend says that Christianity took its roots in India following the arrival of St Thomas, one of the apostles of Jesus, in 52 AD. However, the religion got established following the arrival of the Portuguese and then the British, who built churches, schools, orphanages in many parts of India. Over the years both native and foreign missionaries have been part of various missions to convert people into Christianity. Missionaries are a set of extremely dedicated traveling religious preachers who are on a mission to convert people to Christianity. Spreading the gospel is their life’s mission and they spare no effort to accomplish their intentions.

Why people convert to Christianity in India

One reason for Christian conversions can be attributed to the prevalence of the caste system. Caste is a hierarchical division in the Indian Hindu society where an upper caste person has more social privileges than a lower caste person known as a Dalit (Untouchables). You are always born into a certain caste, just like you are born into a Hindu, Christian, or Muslim family. The Dalits were not given access to the water taps that were used by upper caste people.

The Dalits were not given access to certain parts of the villages, visit the same temples or drink from the same cups in tea stalls. Dalit children were made to sit at the back of the classrooms. It was called India’s “hidden apartheid”. Though such discrimination is not present in Indian society today and it is unlawful, remnants of such distinction exist especially in the rural areas. There are still neighborhoods that do not allow Dalits to pass by. Christianity claims to offer more equality in their religion due to the absence of caste-based discrimination. However, in reality, the low caste Hindu converts are still called Dalit Christians, but the promise of equal status is very much an allurement for them to undertake conversion.

The missionaries also try to convert people with the allurement of monetary assistance if they promise to follow Jesus. Unfortunately, some gullible, desperate, and poor people in need of money fall for such claims. A few conversions take place amidst inter-religious marriages at the insistence of the Christian side. Some individuals undergo conversion in an emotionally vulnerable state and missionaries are well versed in exploiting such weaknesses. The sudden death of a loved one, some chronic illness, a job loss, all these are some potential situations where the missionaries seize the opportunity to preach Jesus as the sole savior.

Potential converts are convinced that any adversity in their life is due to the absence of Jesus and following Jesus is their path to salvation. People in an emotionally fragile state tend to believe such preachers and start following their path.

One of the well-known recent incidents happened in November 2018. John Allen Chau, an American Christian missionary, was attempting to convert the Sentinelese tribe. This is a self-isolated group and one of Earth’s last uncontacted people in the Andaman and Nicobar Islands, 1200 km away from the Indian mainland. But, in the process, John was killed by the tribesmen who wanted to be left alone. According to John it was worth the risk to declare Jesus to these people but ended up paying the ultimate price. After his death, All Nations, the evangelical organization that trained Chau, described him as a martyr. For missionaries, death is a small sacrifice in their mission to spread Christianity around the world.

Another famous missionary that India has seen is Mother Teresa. For decades, Mother Teresa was seen as the savior of the poorest of the poor. The pictures and videos of her, sitting among the poor people, were beamed through the TV screens and splashed across the newspapers. This won her praises from people around the world and she was seen as a perfect role model of a person without any dark side to her.

However, as documented by Christopher Hitchens in his book, The Missionary Position: Mother Teresa in Theory and Practice, the conditions of these charity homes were awful. Many questions were raised about the quality of medical care being provided, bad hygiene, unqualified doctors, and so on.

Today, after years of her passing, the charities established by Mother Teresa continue functioning in different parts of India. They do help the poor, needy, and destitute people who are thrown out to the streets to some extent. However, the question that comes to mind is the need for Christianity to get mixed up with charities. This becomes relevant as recently some reports have emerged from Gujarat, a western state of India, accusing Mother Teresa’s charity of forced conversions.

The allegations are that the missionaries were forcing girls in the shelter home to wear a cross and read the bible. The girls come from different faiths and many of them may not be Christian by birth. If the girls are unaware of their faiths, then turning them to Christianity becomes much easier. This incident is not an isolated one. Several incidents of conversions have been reported from Christian orphanages from different parts of the country.

The reality of the Catholic Church

Christianity, like any other religion, wants more followers as higher numbers bring strength, clout, political power and generate money from followers. In reality, the Catholic church is far from a perfect place. Fr. Robin Vadakkumchery was convicted of raping and impregnating a minor girl in 2016 in Kerala, a southern state in India. In another case, Bishop Franco Mulakkal was accused by a fellow nun of raping her 13 times between 2014 and 2016. Although he was acquitted by a lower court, the rape survivor intends to appeal the acquittal in a higher court. But the irony is, neither one of the victims got any help from the church they belonged to. Missionaries who are part of various churches go around preaching the gospel turning a blind eye to the crimes and exploitation in their churches.

It is enough to be a good person to help the poor and needy. Give food to the starving because you want to help them and not because God proclaimed it as a good deed. Meaning, you are not responsible for the action of helping a fellow human, rather God is. Do not let God steal the credit that you deserve.