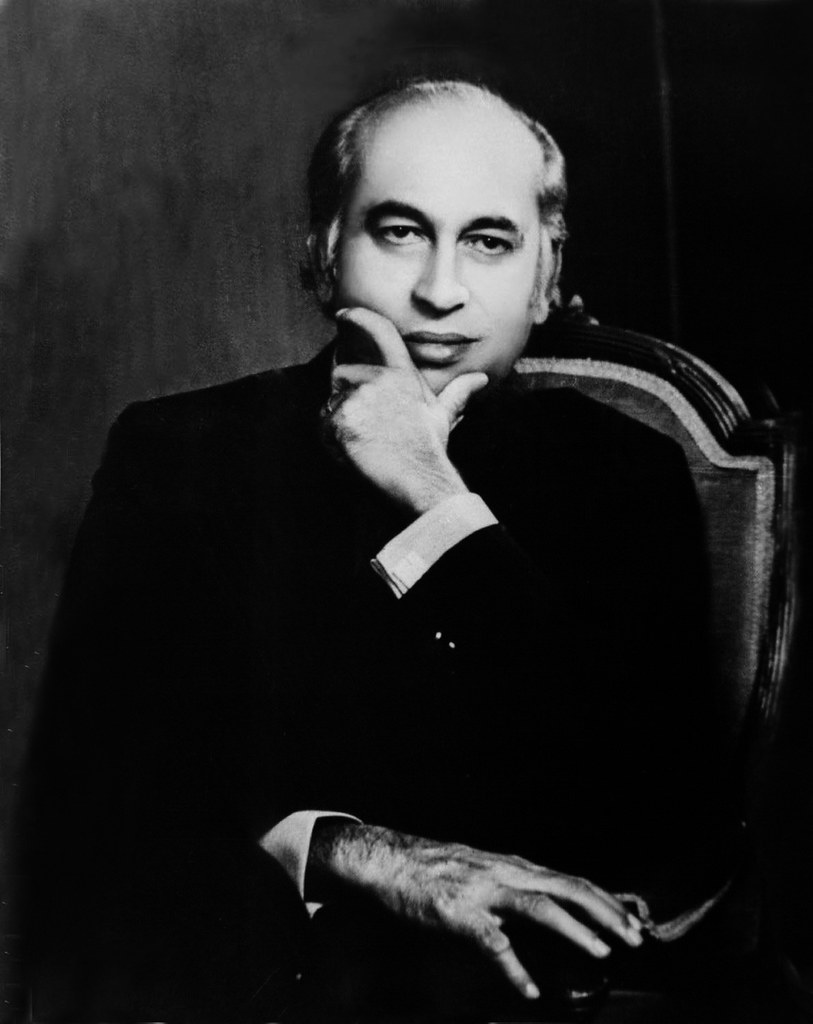 Secularism in the East

We in the west often cast a short-sighted and judgemental view on the Muslim world. The news is dominated by less than flattering images, showing the very worst of the world’s second largest religion. Lack of secularism, humanism, modernity, democracy, among many other things are real issues in the area that need to be dealt with.

However, the common trap westerners fall into is to assume that it has always been this way. It hasn’t. In fact, the Muslim world often looked to the west as an example worth following and even attempted to form political systems inspired by western countries. There was a period, a sort of golden age, where the Islamic world was a place where modernism, personal freedoms and secularism were possible. But that era is largely gone. What happened to that era? Why is it no longer there? Can it come back? All interesting questions that require a look back into history.

The era between 1905 and 1911 must have been an interesting time for Iranians. The people grew tired of the kleptocratic government of the Qajar dynasty, who ruled Iran, and launched the Constitutional Revolution. They attempted to impose the Constitution of 1906 on Shah Mozzafar ad-Din. That constitution left a lot to be desired— for example it actively barred women from participating and declared a state religion— but it was Iran’s first flirtation with democracy.

Thus began a tumultuous back and forth between the common folk and royalty. For decades and over the course of two dynasties, the public fought for a version of democracy inspired by the Americans. Things came to a head with the election of Mohammed Mossadegh, a charismatic lawyer who would become the voice of Iran. He gave women the right to vote in 1952, he was secular and believed strongly in social justice and the uplifting of his fellow citizens. The Iranian experiment poised the country into becoming one of the most free democracies around the world. But one misstep of his would bring all of that crashing down.

He butted heads with the British, who through the Anglo-Iranian Oil company (Now British Petroleum), stole the oil of Iran. Mossadegh nationalized (government took ownership of…) the oil, leading the British into a furor. Initially, the American government under President Harry S. Truman defended Iran against the British. But when Dwight Eisenhower became president, British intelligence lied about Mossadegh being a communist. The CIA and MI6 launched Operation Ajax, overthrowing Mossadegh and installing Shah Mohammed Reza Pahlavi as absolute ruler.

Democracy in Iran was dead.

That Shah was a horrible dictator. He suppressed freedom of speech, he disappeared people using his secret police called SAVAK and used his military to kill protestors in the street. While his crimes were many, he did do one thing right. He modernized Iran. New ways of doing business, women enjoyed new freedoms such as bodily autonomy, the arts were liberalized, among many things.

Unfortunately, all these major forward leaps couldn’t survive the Islamic Revolution of 1979, where an extremist version of Islam became the state.

Pakistan’s deeply flawed government can be simply described as an on-again off-again democracy. Numerous people have attempted to create a functioning democracy through an Islamized constitution.

But the 1970s, an intervening period between military dictatorships, saw Pakistan become a liberal, somewhat secular and hip place to be. It was the era of Prime Minister Zulfikar Ali Bhutto, the head of a political dynasty. The Bhuttos, and their Pakistan People’s Party, were socialists and social liberals. Under Zulfikar Ali Bhutto’s rule, the arts flourished, the film industry was a roaring engine of production and people enjoyed personal freedoms not seen since.

The country was also stop on the hippie trail, a long overland route that began in European cities and ended in Thailand, passing through Pakistani cities like Lahore and Karachi.

Naturally, with the hippies came their fashions and habits. Women’s activism flourished, letting their voices known when previously they were voiceless.

End of an era

It all came to an end when in 1977. A coalition of three right-wing religious populist parties, called the Pakistan National Party (PNA), was soundly defeated in an election in March. The following July, General Zia ul Haq launched Operation Fair Play, his coup against the Bhutto government. Two years later, Bhutto would be hanged for treason. General Zia adopted the slogan of the PNA, Nizam e Mustafa (Rule of the Chosen One) and undid all of Bhuttos reforms.

This was a revivalist movement that instituted harsh Sharia-style laws on the country. All of those freedoms that Pakistanis enjoyed were gone. In its place, sharia-style punishments like stoning and amputations came in. Women’s rights were curtailed. And worst of all, he invited hardcore extremist clerics, both local and foreign, to preach in the country.

He then turned the country into a hotbed of jihadism when the various religious schools in the country became training grounds for militants fighting against the Soviets Army in Afghanistan. Just as Pakistan saw that it could be an open and liberal society, Zia ul Haq ended all of that.

Gamal Abdel Nasser and the soul of the Arab world

One of my favourite things to do is to watch this video of Gamal Abdel Nasser, former president of Egypt give a speech. He recounts the story of a meeting he had with the leader of the Muslim Brotherhood, a right-wing Islamist political party. In the story, the leader asks Nasser to mandate headscarves for women by law. Nasser points out that the leader’s daughter doesn’t wear a headscarf. So if he can’t impose the hijab on his own daughter, how can Nasser impose a scarf on all Egyptian women?

After Nasser took over in a coup in 1956 and immediately sought to reshape Egypt according to a socialist vision. Nasser was an Arab Nationalist and a Pan Arabist, two philosophies that hoped to create a state under the concept of Arabness.

Uniting the Arab world is no easy task. The region spans from Morrocco in the west, all the way to Iraq in the east and it includes the Arabian Peninsula. They may share a language, but they don’t share the same cultures, same dialects or even the same religions. Christians, Jews, Yazidi, Druze and Zoroastrians dot that part of the world. There is diversity within Islam also. Sunni versus Shia versus Wahhabi versus Alawite only complicated things. So how does one unite them?

Secularism. You are Arab first, everything else second. That was the philosophy of the Pan Arabists and Arab Nationalists. That was a philosophy of Nasser. Egypt and Syria did eventually unite into one country called the United Arab Republic. But it was short-lived after a coup in Syria brought it to an end.

Much like Pakistan and Iran, there was a time when people enjoyed enormous freedom. Bikini-clad women were on the beaches. Alcohol was easy to come by, Egyptian films were popular. The whole Arab world was like this too. Beirut in Lebanon was even called the Paris of the Middle East. Nasser died in 1970 of a heart attack. His successor, Anwar Sadat, may have been of a similar mind to Nasser, but he lacked the charisma and will. Sadat was assassinated by members of his own military in the 80s, killing Nasser’s dream permanently right there.

“Zulfikar Ali Bhutto in his heyday” by Doc Kazi is marked with Public Domain Mark 1.0.