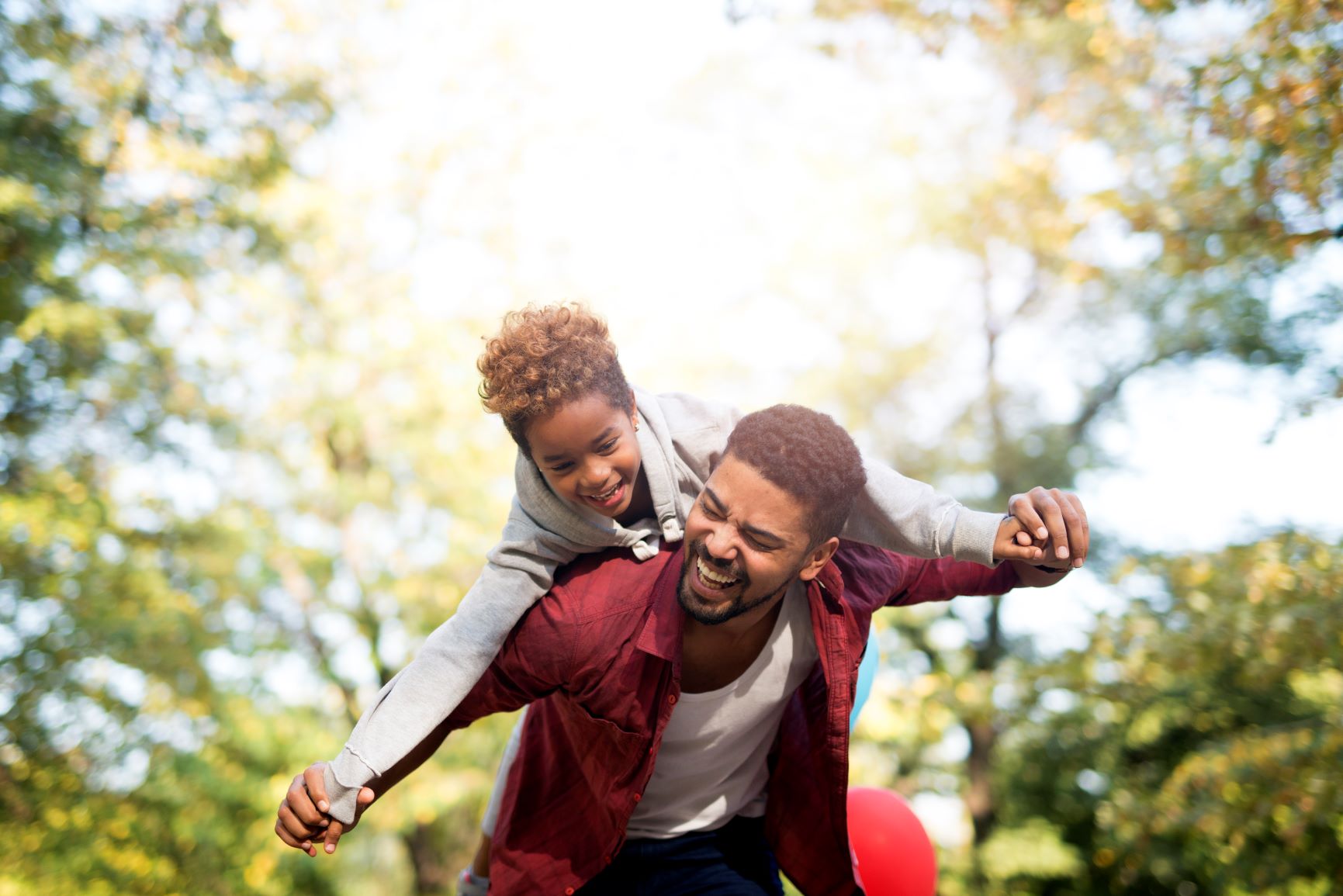 Gunmen presented one last terrifying obstacle to an atheist’s flight to freedom from Somalia as they almost halted his family’s escape. Mumimo (an alias to protect his identity) reflected on his harrowing trip from the safety of his hotel room in an African country. He recounted how his Somalia escape to a more secure country almost didn’t happen.

“The taxi was stopped by gunmen asking who we are and where we are going,” Mumimo told SUN recently. “I don’t know why but I said we are going to the city (in Somalia). Then they said show us your ticket.”

The gunmen saw the ticket and saw it was to another country. They asked Mumimo again if he was going there and this time he said yes. The gunmen continued to quiz Mumimo about where he was from in Somalia. Eventually, they forced Mumimo and his family out of the car. At one point it appeared the gunmen wouldn’t let Mumimo continue until he revealed the name of his clan elder. Mumino had to make some calls to find the information.

In the end, however, the gunmen were happy to let Mumimo and his family go in return for a bribe. Short of funds but needing to flee, Mumimo paid the bribe. As the taxi sped off from danger and toward the airport, their driver revealed that gunmen regularly kill bajaj drivers (the –three-wheeled taxis).

Mumino had little time to consider the life-threatening drama because they were running late upon arrival at the airport. Authorities hit them up for a baggage fee, then promptly lost some of their baggage and even threatened Mumimo physically.

“We did not sit anywhere at the airport because we were late and I was so eager to see myself on an airplane to a safer place,” Mumimo recounted. “I have never flown on an airplane. I was so scared when it was landing and when it was taking off. Maybe because of that I felt pain in ears.”

On top of everything else Mumimo and his family – his wife, her daughter from a previous relationship, their newborn baby daughter and himself – had colds. Their new baby, who was born prematurely, was still suffering from her cold derived from the flight. SUN and supporters like you have made Mumimo’s flight to freedom and religious tolerance possible. The last little while his family was in a hotel in Somalia awaiting the day of their flight.

“Everyday was a long day counting every second and minute,” said Mumimo of the wait.

Now the years of living in fear and fleeing from violence because of his secular beliefs are largely over. This country may not be a paradise of tolerance – Muslim fundamentalists attacked him here once before – but he feels much safer in Kampala than anywhere in Somalia where he had zero safety. His family is once again in a hotel, this time more relaxed, as they search for a home and Mumimo looks for work. But all of that costs money. Every time they look at a home they have to pay a finders fee. And the job hunt – Mumimo has done cabinetry work and truck driving – has not gone well so far.

‬”I can not pay back or give what you have done for me but I promise when I find a job I will be part of you to support those in need.”

“I don’t have a working permit and I have a family to feed. I don’t know how I will manage that. I myself can survive anywhere without a single coin, but I have a family.”

Mumino and his family need your support to get him started in his new country. He is extremely grateful for everything SUN has done so far.