My name is Abdalla and I’m a 31 years old Somali man and I lived in Egypt as registered UNHCR refugee after my parents fled the civil war. I’ve been in Egypt since 1991 and just like any Somali family, Islam was a major component of our family. In 2018 I left Islam after I couldn’t find answers to a lots of questions. I became an atheist and kept it a secret from everyone.

Life as an undercover Atheist is extremely frustrating and can sometimes can cause you to be on the edge of a mental breakdown. For the sake of my mental health I decided not to hide and face the reality. I told my family and friends about my atheism in 2021, everyone boycotted me, my family at first didn’t accept it and tried very hard to convince me to return to Islam. After many trials, they finally left me alone to do what I want. My friends and the people from my neighborhood stopped talking to me and started to treat me bad and calling me infidel and apostate.

Things are never good outdoors, I have faced a lot of harassments and racism to an extent that it resulted in physical abuses. I found the Internet to be my last resort to express my freedom of speech and talk about Extremism in Muslim societies, the motives behind it and many other problems in Muslim countries like misogyny, child marriage, terrorism and many more.

The extremists started sharing my posts and my Liberal views along with my photos and personal information. I have received many death threats messages and others threatening to report my posts to the authorities. The Egyptian constitution has a Blasphemy law that sentence anyone who dare to question Islam to 5 years in jail. I got scared, deleted my accounts, locked my self up in my house for two months. Whenever I go outside, I have to cover my face fully to avoid exposure. My life remains threatened by Muslim extremists. I could not report to the police station since they would arrest me for blasphemy. 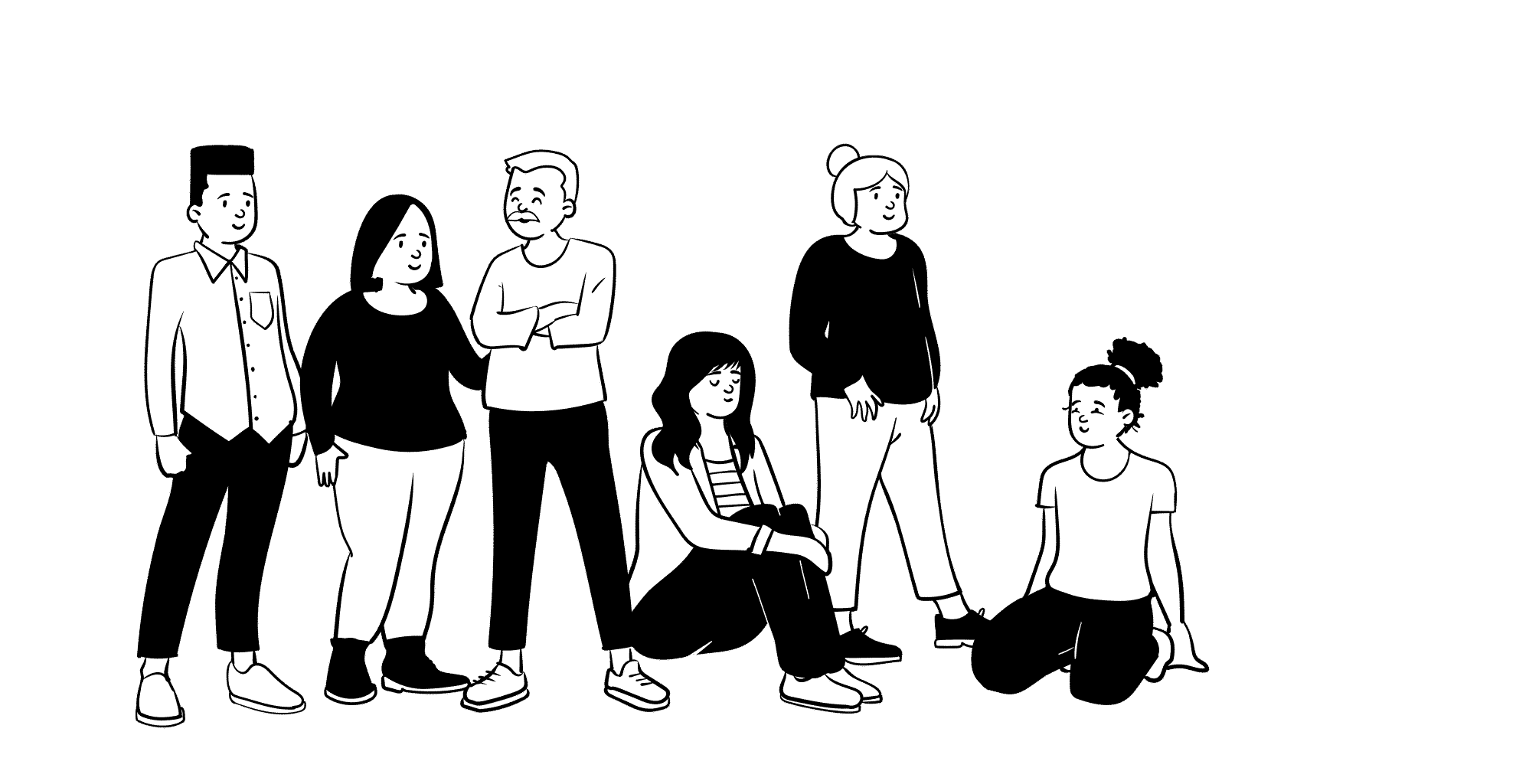