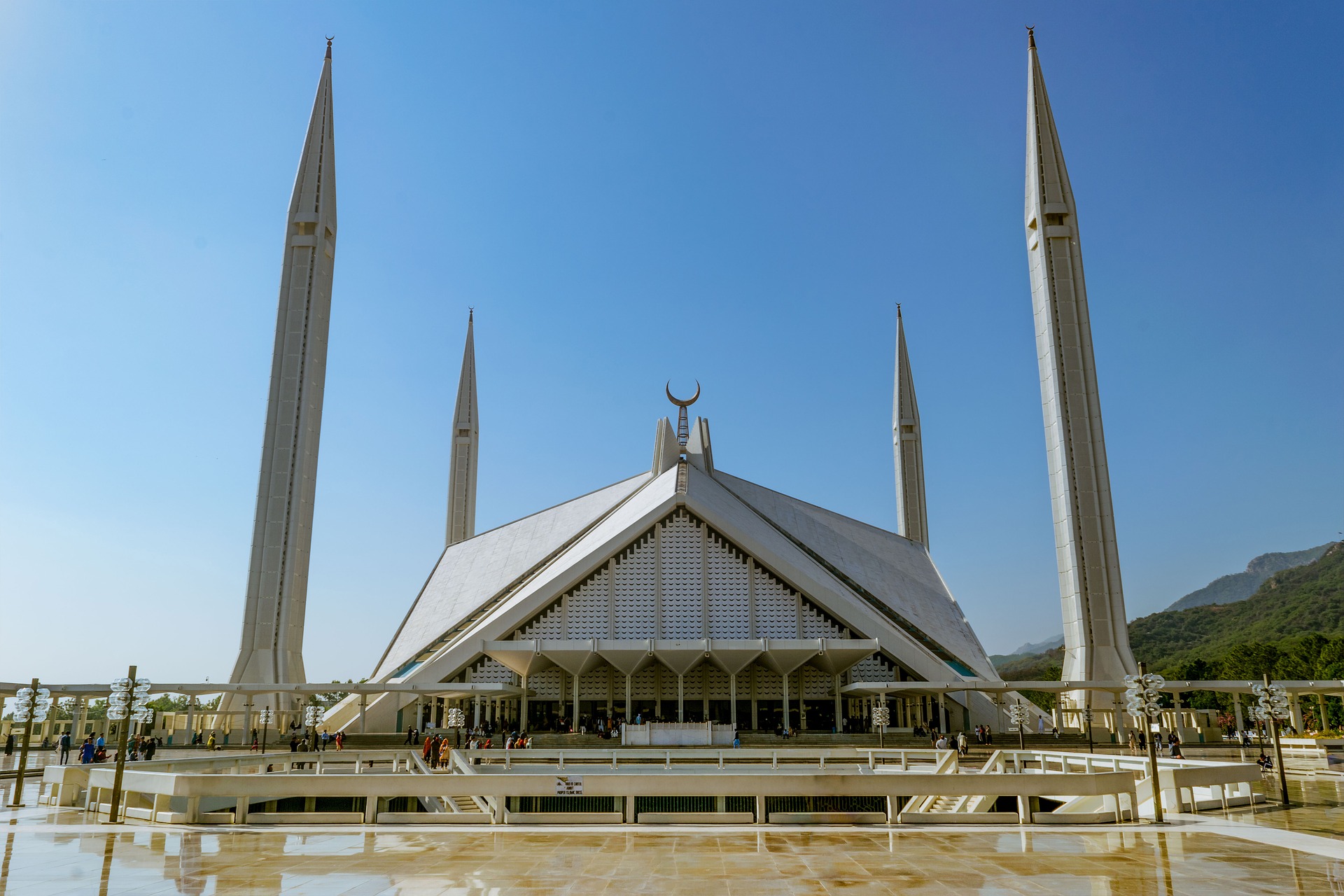 4 mn read
Christian pastor shot dead in Pakistan by Jihadist. This has continually been a practice since the day Islam took power in Arabia as far back as Muhammad’s time.
Jihad is a very dangerous part of Islam that can NOT and should NOT be ignored.
Every year thousands of people die around the world in these so-called terrorist attacks.
Like Christianity, Islam has a mission to introduce itself to as many people as possible. It is happening in two ways in our time, one is Dawah and the other one is jihad. Islam itself teaches Muslims to give un/disbelievers three choices:

This violent subjugation is what Muhammad himself taught his followers to gain more and more through violence and death. The verses below can be found in Quran.com when you search the word “jihad”:
Quran 9:5 Then, when the sacred months have passed, kill the polytheists wherever you find them, capture them and besiege them, and lie in wait for them at every ambush. But if they repent, maintain the prayer, and give the “zakat”, then let them alone. Indeed Allah is all-forgiving, all-merciful
Quran 8:75 And those who believed later on and emigrated and participated with you in “Jihad” then they are one.
Maarif-ul-Quran
Quran 9:88 But the Messenger and the believers in his company have carried out *jihad* with their wealth and lives
Maarif-ul-Quran
Quran 3:142 think that you shall enter Paradise despite that Allah has not yet known those of you who carry out “Jihad”
Maarif-ul-Quran
Quran 2:218 As for those who believed and those who migrated and carried out *jihad* in the way of Allah they do hope
Maarif-ul-Quran
Quran 24:53 And they swear by Allah their strongest oaths that if you ordered them, they would go forth [in Allah ‘s cause]. Say, “Do not swear. [Such] obedience is known. Indeed, Allah is Acquainted with that which you do.”
Maarif-ul-Quran
…important verse: Quran 9:73 Prophet carry out “Jihad” against the disbelievers and hypocrites and be strict with them.
Maarif-ul-Quran
Quran 61:11 It is that you believe in Allah and His Messenger and carries out “jihad” in His way with your riches.
Maarif-ul-Quran
Quran 9:44 Those who believe in Allah and the Last Day do not ask you to be excused from “jihad” with their wealth.
Maarif-ul-Quran
Quran 47:22 you are hypocrites if you do not apprehend and that in case you turn away from *Jihad* you will spread disorder.
Maarif-ul-Quran
…important verse Quran 66:9 0 Prophet carry out “jihad” struggle against the disbelievers and the hypocrites and be harsh with
Maarif-ul-Quran
Quran 5:35 O those who believe fear Allah and seek the wasiIlah of nearness to Him and carry out *Jihad* in His
Maarif-ul-Quran
Quran 47:31 And We will certainly test you until We know those of you who carry out *Jihad* struggle in Allah s way
Maarif-ul-Quran
I have seen many Muslim apologists or some westerners coming up with ideas on how to distort the message in these verses against the kuffar(un/disbelievers) and show it in a way to protect Islam from criticism. It makes me angry to see how easily they can manipulate people with their lies. The question is why don’t ISIS, Taliban, the Islamic Republic of Iran, Al-Qaeda, Boko Haram, Houthis in Yemen, TTP(tahrik-Taliban in Pakistan), and many more Islamist groups don’t accept their interpretation.

It is good not to forget that 9/11 was a jihadi incident that killed at least 3000 people.
Jihad is a pattern that shows how much power can a systemic religion have and how dangerous religions can be for humanity.
Here is the news I was talking about: In Pakistan, Muslims open fire on cars returning home from church, murder one priest, injure another
www.jihadwatch.org/2022/01/pakistan-Muslims-open-fire-on-car-returning-home-from-church-murder-one-priest-injure-another

I uncovered some small pieces of this news from the link above: “Few, if any, Christians in the West are likely to say anything about this, and if they do, they will ignore the root causes of this incident and others like it. They don’t want to harm the “Muslim-Christian dialogue” in which they place so much hope, and which has not saved one single Christian from being murdered.

Robert McManus, Roman Catholic Bishop of Worcester, Massachusetts, said it on February 8, 2013, as he was suppressing a planned talk (by me) at a Catholic conference on that persecution: “Talk about extreme, militant Islamists and the atrocities that they have perpetrated globally might undercut the positive achievements that we Catholics have attained in our inter-religious dialogue with devout Muslims.”

Remember that Mohamed Atta, about the plane he had hijacked on September 11, 2001, told passengers over the intercom: “Stay quiet and you’ll be OK.” The Catholic Church appears to have adopted that statement as its policy regarding Muslim persecution of Christians.
“Leave them; they are blind guides. And if a blind man leads a blind man, both will fall into a pit.” (Matthew 15:14)

“Gunmen kill priest on his way home from church in Pakistan,” by Jibran Ahmad, Reuters, January 30, 2022:
PESHAWAR, Pakistan, Jan 30 (Reuters) – Gunmen killed a Christian priest and wounded another as the clerics drove home from church in Pakistan’s northwestern city of Peshawar on Sunday, police said. Two attackers on a motorcycle opened fire on the car on the city’s ring-road, killing Pastor William Siraj instantly, officers added.

No one immediately claimed responsibility for the shooting in a city where scores of people died in a twin suicide bombing outside a church in 2013 – one of the deadliest attacks on Pakistan’s Christian minority….
Pastor Siraj’s colleague – named by Bishop Azad as the Reverend Patrick Naeem – was out of danger and being treated for his injuries, a spokesman for the city’s Lady Reading hospital said….”
https://youtu.be/FjXr_h3AaXI