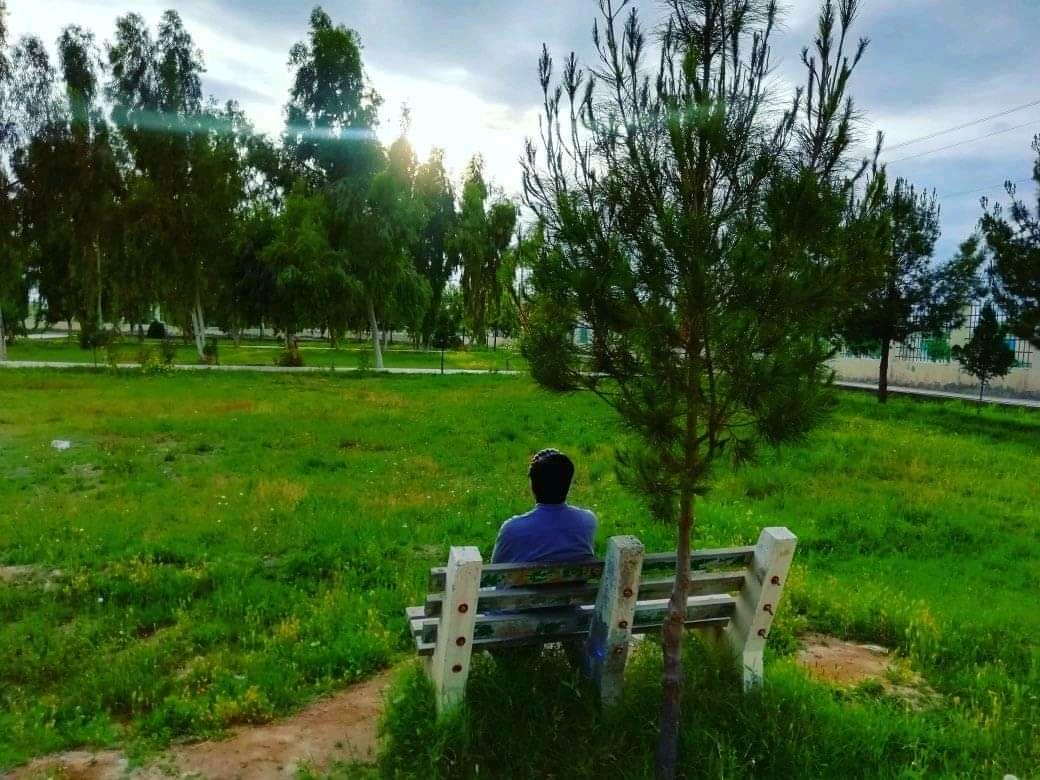 Chinar shares his story with SUN

My name is Chinar (alias) and I am from Helmand province of Afghanistan. Helmand is one of Afghanistan’s war-torn provinces and a major hub for the Taliban, religious groups and mafia networks. Like many Afghan families, I have experienced and seen murder, war, and deadly attacks.
Since I was a child, I loved reading and learning and I would spend all my time by studying, whenever I had a chance to do so. I started writing articles for a local magazine at the age of 15, after some time I started a weekly newspaper. Through this newspaper, we encourage young people to study, learn and serve the community. Owing to financial hurdles, I was forced to shut down the newspaper. However, a year later, I started another newspaper.

The time passed by and doubts came to my mind about God and religion. I would spend a lot of time studying religions, which lead me to become an atheist. I realized that religion has become harmful for societies and promotes hatred and extremism. That again led me to write about religion in the weekly newspaper, and on my Facebook wall about religious extremism, which has become an extremely dangerous act in Afghanistan. I started lectures on a program called Enlightenment, in which we rose questions on acts that were considered anti-Islamic and shameful in the country before.

His humanitarian activities are countenanced with abuses from religious extremist groups

My activities became popular and known in the cities. As a result of these activities, I was repeatedly threatened, beaten, and faced many attempted murders from Religious Groups, Mullahs, and the Taliban. When living in my hometown got worse for me, I was forced to leave my hometown and migrate to the Capital, Kabul. After arriving, I started university and continued my activities, and started an enlightenment program again in Kabul, which again attracted attention and became known to people. However, being energetic and persistent in my ideas, I didn’t pay much attention.

In December 2019, on the way to my room from the office, a few guys attacked and they hit me hard. They thought I was dead and they left me on the road. My leg was fractured and that took a year to recover. After a year, I returned to Kabul, started a new life, and resumed my activities. This time I worked for homeless children, we were collecting clothes, food, books, and provided shelter for them. Moreover, we were defending and advocating for children’s rights and providing them with educational opportunities. The journey had ups and downs, there were times which I considered the last moments of my life. I lost friends and some family members because of my activities and gained some others.

Lastly, when the Taliban took over Afghanistan, I have received death threats several times. They have officially issued a warrant for my arrest. For the past three months, I have been concealing in a room, I have gone cashless. I have no more resources to live with or rely on, and it is already winter. So, I need support both financially and with my survival at the long run.