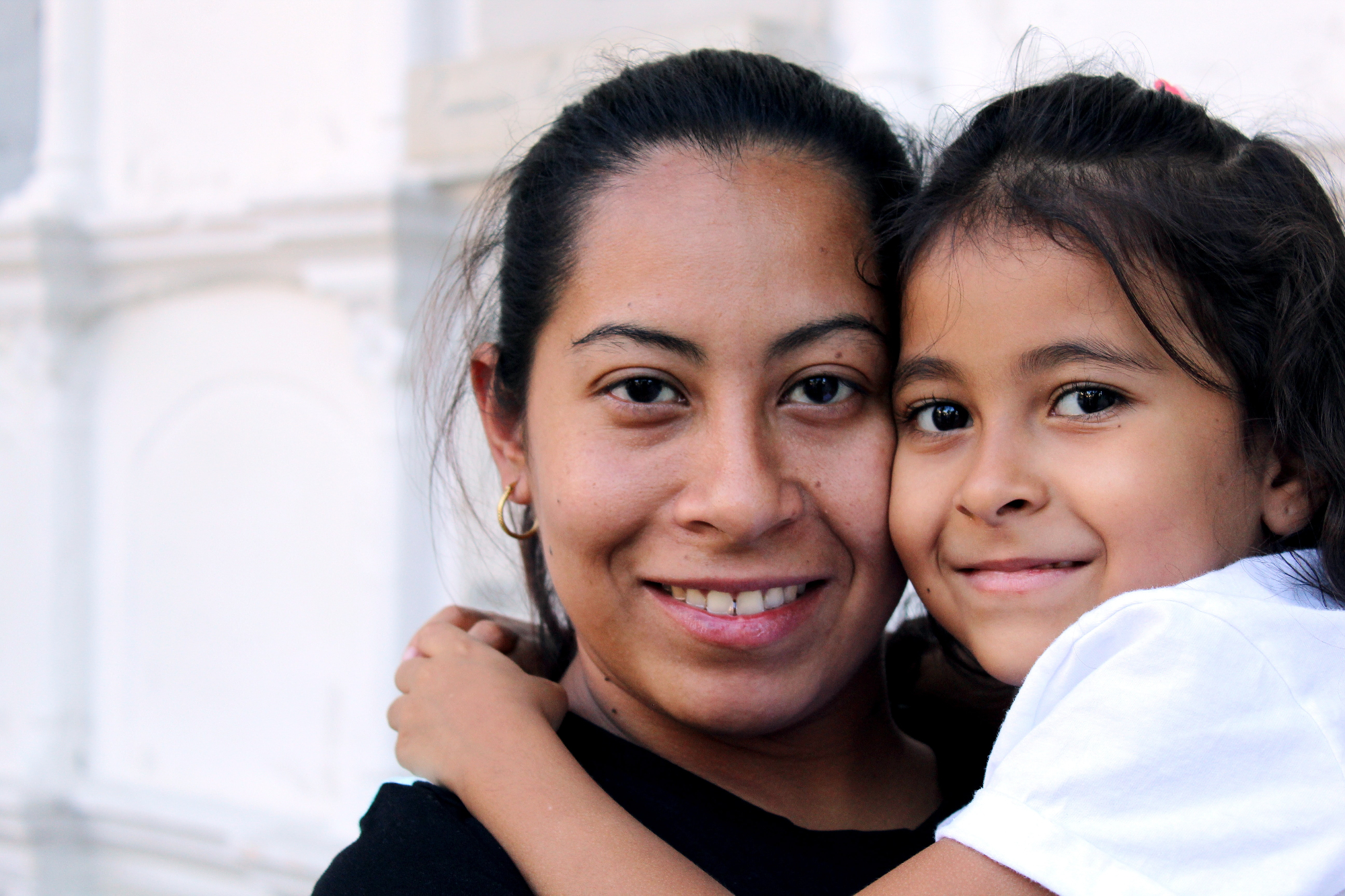 Math teacher Celine’s story of awakening is one of the oldest. She had been told throughout her life that her Islamic religion had all the answers about where we come from. “According to a religious perspective, Adam and Eve and the rest of the myth,” she told the Secular Underground Network.

Juli 2021 – But that excuse no longer satisfied her as she got older. She went to the internet looking for answers. She found what she was looking for in Charles Darwin. “ [I was] Like a lost man who has finally found his way. All my doubts [about Islam] turned out to be true. No more remorse [about] what if I’m wrong. I’m liberated, my mind is liberated.” Since then, she has included the works of Richard Dawkins among her favourites. “When a person suffers from an illusion, it is called insanity, and when a group of people suffers from an illusion, it is called religion,” she quotes Dawkins.

But sadly, her surroundings are far from liberated. Her country of Libya has been in a constant state of civil war since the ousting of the late-dictator Moammar Gadhafi. Militant groups aligned with the UN-backed Government of National Accord and the opposing House of Representatives battle it out on the streets. A sense of lawlessness rules the land. The government is not in control. The people are fleeing, creating a refugee crisis along the Mediterranean Sea.

Celine fled her home in West Tripoli with her husband and children to the eastern part of Tripoli. The town is safer than where she was, but war is never far. Yet in the best of times, Celine is forced to keep her beliefs about Islam to herself. Apostasy laws have been on the books of Libya since at least 1953. The country made Sharia law the basis of law in the country in 2013.

To make matters worse, Celine is no longer in contact with her family. She has faced horror of religion-based abuse at the hands of her parents. That pattern continues through her brother, who Celine feels is a threat to her life. “He would certainly not hesitate to kill me if he was sure. He told me that once,” she said.

All this, the war, the law and her family, has created a climate where she and her family cannot leave their home. She does not know what to do and is forced to live in agony as she waits for a solution.

Celine hopes to find a job as a math teacher in a country where her family can be safe, and her children of 3,4 and 6 years old can be raised as free individuals.