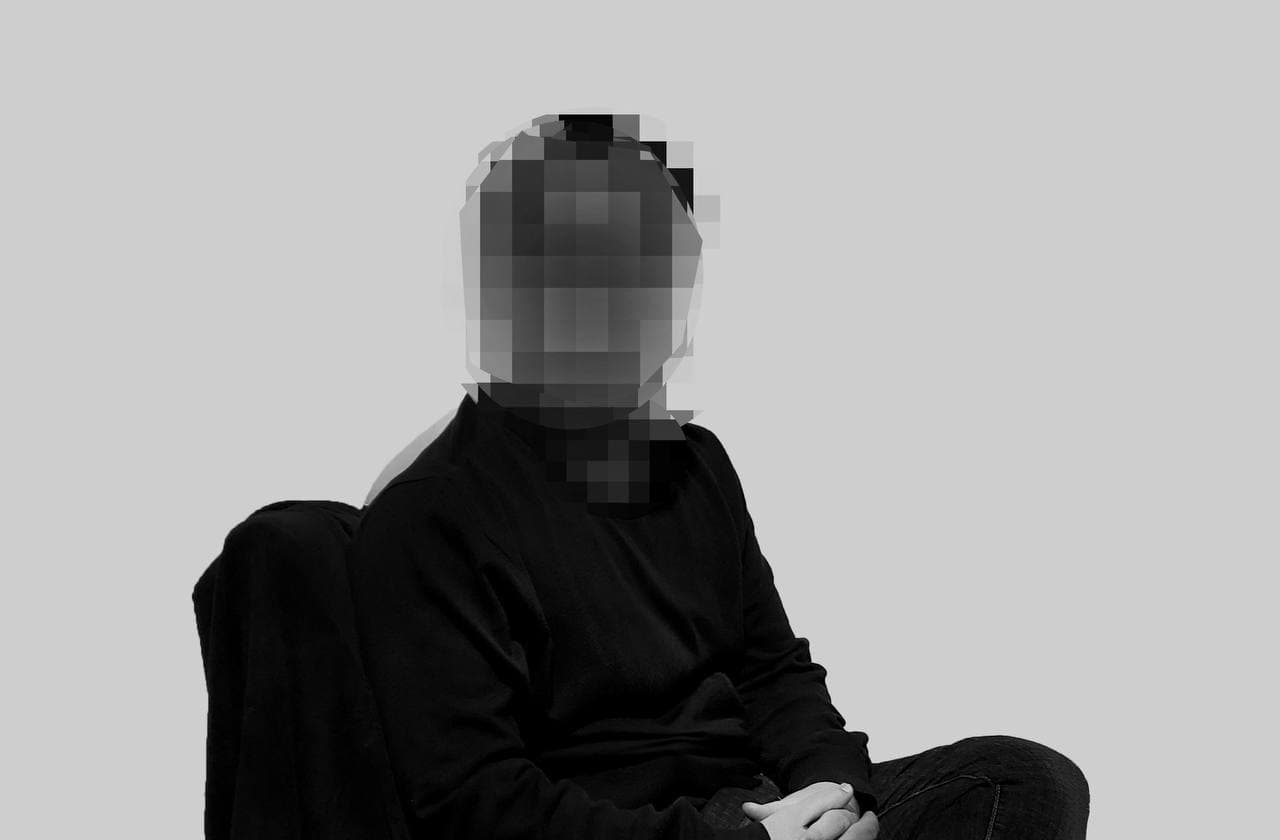 I am a 28-year-old who grew up in a religious family. I considered myself Muslim until the age of 20. I didn’t really have a specific reason, I just followed what my parents had taught me. Since my late father was a devoted Muslim scholar (Mullah) as well as my mother, I never dared to ask questions challenging the beliefs of Islam or read any book other than an Islamic one. At the early ages of my childhood, I was forced to take Arabic language courses in a madrasa to learn to recite the Quran, memorize the verses and be able to offer my prayers five times a day properly.

At that point, I was told whoever could speak or read Arabic more fluently/correctly had a better relationship with Allah. It was excessively difficult for me since I was Persian. One day I run to my mother and asked her “Mom, will Allah listen my prayers if I perform everything in Persian?” My mother on the other hand slapped me and anxiously replied “God will burn you in the fires of hell” if you ask such questions onwards.

This was the first horrifying thing about God embedded in my mind. As I grew up, I saw more brutality, vandalism, violence against women, stoning, child slavery and plenty more in Islam. I saw the superstitions where people torture themselves so Allah may grant them paradise. I saw people walk on the fire so God may forgive their sins. I saw people blow themselves up and kill innocent people because Allah has promised them 72 Hor (Virgin ladies) in Jannat (Heaven).

Though I had tons of unanswered questions in my mind about superstitions and the madness of religious fundamentals-and my doubts about Islam and God were rapidly increasing- because of the fears I had, and the devotion of my family to Islam, I had to convince myself to continue as a Muslim.

When I was 20, I left home for medical school, at that point I felt partially free, free to read and search for the answers I didn’t have for years. I often spend some time studying various religions and their controversies, but a year later I started devoting more of my time to reading. Not only about different religions but also atheism, secularism, agnostics, the universe, physics which later lead me to convert to atheism. I became a proud ex-Muslim. Of course, on the other hand, it resulted in me being abandoned by family, friends and society.

Years later I was introduced to a guy who had the same ideology and thoughts, together with three other friends we establish a non-registered underground organization in 2018 called “Afghan Atheist Organization-AAO” with the aim to promote humanism, secularism, enlightenment, rationalism, critical thinking and atheism. We faced a lot of challenging moments onward, but our organization survived due to the partial freedom we enjoyed by virtue of foreign countries, international communities and organizations. Our community kept expanding and many other seculars and bright individuals joined us, and we gained noticeable and positive results during the time.

In the mid-2021 crisis, after the government collapsed and the Taliban extremist regime took power, the AAO ceased to function and many of our members disappeared to save their lives. Secularism, atheism and Islam don’t go side by side. Seculars and atheists are infidels who are subjected to severe punishments and the death penalty, according to Islamic Sharia Law.

About two months of the Taliban’s presence on the streets of Kabul, an unfortunate colleague of mine was captured for blasphemy, and there has been no sign of him.

Since that incident, I live distressed in the shadow, and my room has become a nightmare prison for me. I can barely go outside, get basic supplies, see anyone or sleep at night.

I have the fear of horrifying beheading, slaughtering and capture every second. I have encounters with relatives, friends and people who didn’t agree with what I was preaching in the past. My identity is known to them, and the ones I have discussed my thoughts with in the past.

I am going through severe depression, psychological and financial problems and there is no single hope for me. I have lost my life, freedom, friends, voice and seven years of a medical career in the miserable presence of the Taliban regime.

I am a proud atheist whose life has turned into a burning cage because of unsafe surroundings by religious fundamentalists in Afghanistan. I wish for the day (if I remain alive) to tell my generation about the chronic curse of religion they have been holding on their shoulders. And tell them, they deserve enlightenment, rationalism and freedom