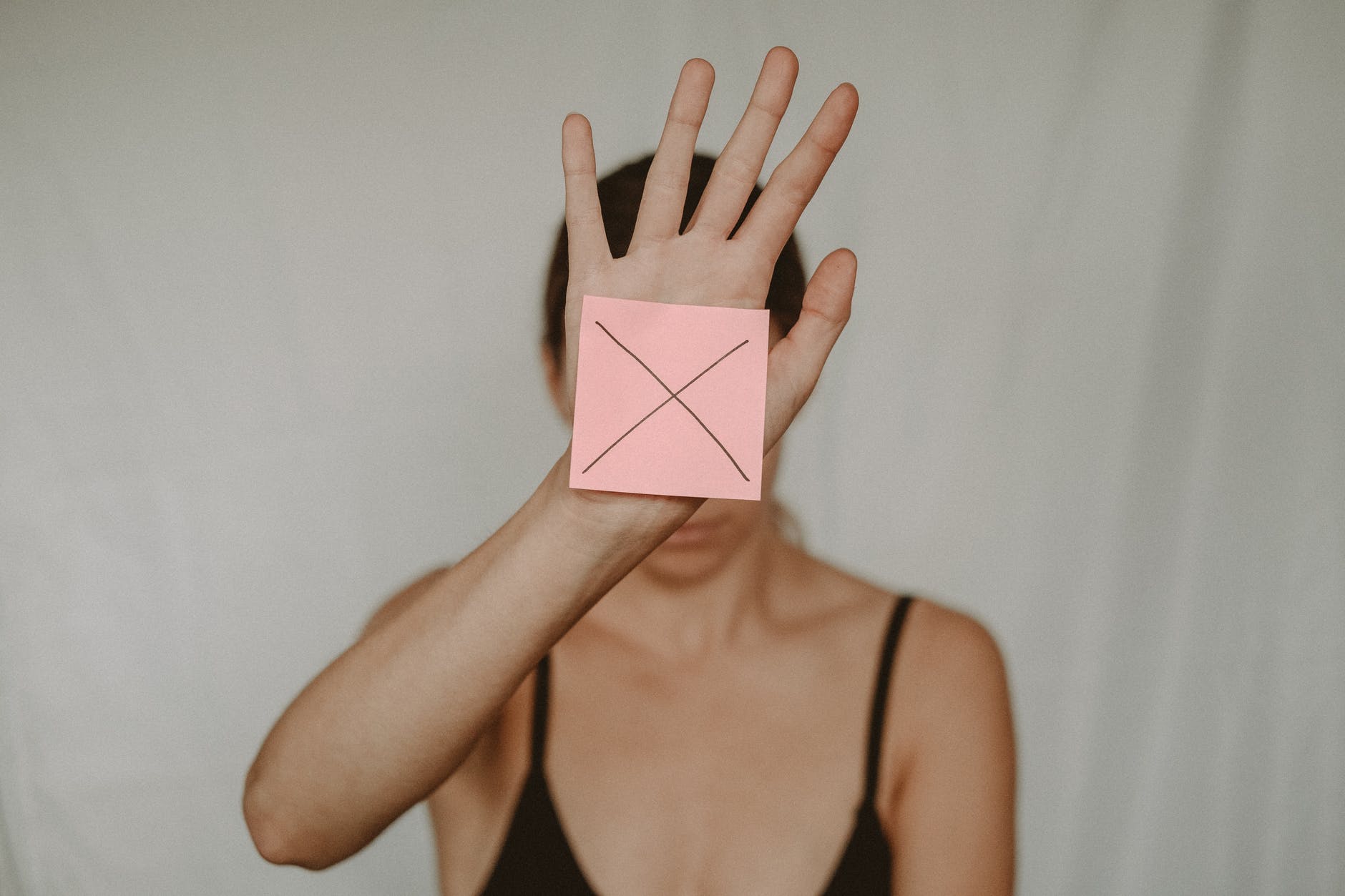 2 mn read
“Online activists kicked off a virtual protest on Tuesday to mark what they have dubbed the International Day of Non-Religious Arabic Speakers, with thousands signing up online. The ‘We are here’ movement launched online at the start of the year to promote solidarity with non-religious Arabic speakers across the world. The online organized protest could be accessed through a link on its website.
“The “ We are here ” movement, launched on the internet at the beginning of the year to promote solidarity with non-religious Arabic speakers around the world. More than 13,000 Internet users, mostly from Morocco and Egypt – two countries with a very strong Muslim majority – took part in the virtual event, according to a survey published on the site. AFP could not verify the authenticity of this data. On Twitter, the hashtags #22Feb22 and #we_are_here were used to discuss the event. ” We’re here to stay, deal with it,” one user tweeted. “ We were there in the past, we are here now, and we will be here in the future,” he added…..”
Source: www.lefigaro.fr/flash-actu/sur-internet-la-Journee-Internationale-des-gramophones-non-religieux-20220222
Here are 3 tweets from (@Ari7ajasmin) https://t.co/Df1NYIwsIn

Follow the voting results for #22Feb22. Arabic speakers who left religion behind are telling the world #we_are_here; we are not an isolated or temporary phenomenon as propagated by religious zealots in the Muslim-majority countries. #نحن_هنا”

As a secular organization, we would be happy to support and cover this news and phenomenon in the Arab world. They are all invited to our platform. We haven’t forgotten that the punishment for apostasy in Islam is death. This is their website as a community for nonreligious arabs:22Feb22.net You can find them on Twitter via: twitter.com/22feb22Official?t=wivVV78AzI4y-VmMb1oM9Q&s=09