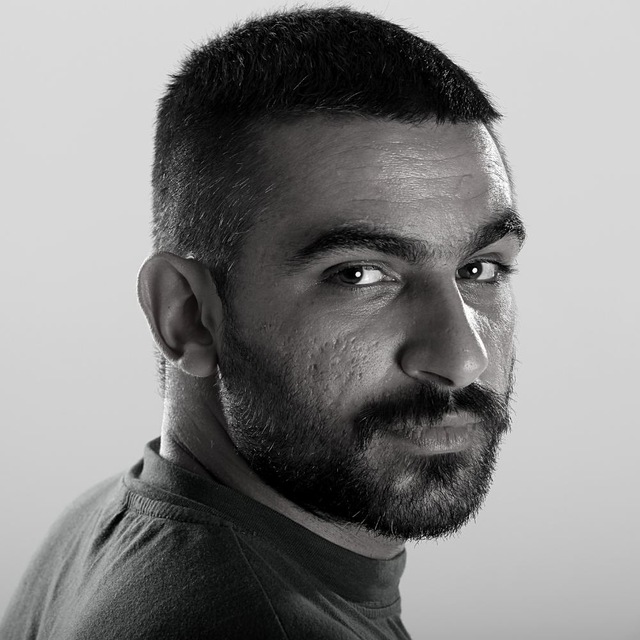 Soroush Hichkas is a brave rapper who has stood up for the people of Iran when the revolution began. He has been threatened by the regime. And as we all heard about Toomaj Salehi, the regime doesn’t really care about humanity and won’t allow any kind of criticism.

I believe that these songs can teach bravery to the people who are living under some of the most dictatorial regimes. (I may have some mistakes during the transition so please forgive me)

He said this is for Mahsa (bullet strike) this one is for duty
Torn agents (criminal agents who are helping the regime) everyone who is an accomplice in his crime (Ali Khamenei’s crimes)
We will hang you from the rod this is the rod. This is for the beam Like a lion, like the night, for the willow, for the wind(bullet strikes continue)
This is for rent for debt Cocktails go in armoured ventilators
This is for freedom from prison
For war’s lullaby (all the time regime is talking about war)
For all the smuggled laughs (It means we can’t even laugh in this shit hole and we should be afraid)
It doesn’t matter if you are Naja or Basiji (different kinds of regime soldiers)
We pass through you by car (cause you are killing us and defending the evil Khamenei)
This is for the army that is not with us
For aggressors, for the agent is the judge
Suicide Friday imam (terrorist imams in each city of Iran who are helping the regime spread its propaganda) For all the hatred that you gave everywhere
To reach these final moments woman-life-liberty, woman-life-liberty!! (Voice of the people)

This is for the freedom of occupied Iran to change criminals and plaintiffs (it means our judges are the true criminals not the people they sentence to death!)
The number of the doctor next to the number of the Saqi (the people who buy and sell drugs!!)
Revolution is the only way we have
This is for Syria and Iraq
For the night, the lights are turned off
This is for the nightmares of how we got hit, an empty bottle on soup gasoline
We light the lamps instead of lanterns pour into the hose hit the ground(we are getting ready for the battle against the regime)

This is for the days that we fought for money
This is for the right for good for bad for below for Bam for blood for body
Don’t say we hadn’t said we will win, we haven’t died yet This is for all the shouting we used to do Unreasonable casualties

We fight! We fight! We will fight! (voice of the people)
This is one for imposed poverty For natural disasters For any discrimination you think for exile For the victory, against the ugliness
This is for fear, for screaming, for deletion Everything that we have everything that is
This is for Islamist Nazis (it means the soldiers of this regime are not only terrorists but also against Jews and they don’t care about any minorities)
To the passion of the destination (which is victory in this revolution)
A turban that is like a sock in the mouth or around the neck This is for the freedom of the exclusive market
The cash strike is revolutionary(this revolutionary means the revolution that happened in 1947 in Iran which was a true disaster for the whole middle east)
We hate you!!!! This is for a good day that we will make For the numberless who become unique
They continue until your brain is scratched on the wall
If you kill one Nikka (نیکا شاکرمی who is one the bravest girls that got killed by the regime at the first days of the revolution) thousands will stand up for her!!
Woman-life-liberty!!

Inyekiam from Hichkas(the translation of his name is “no one”)