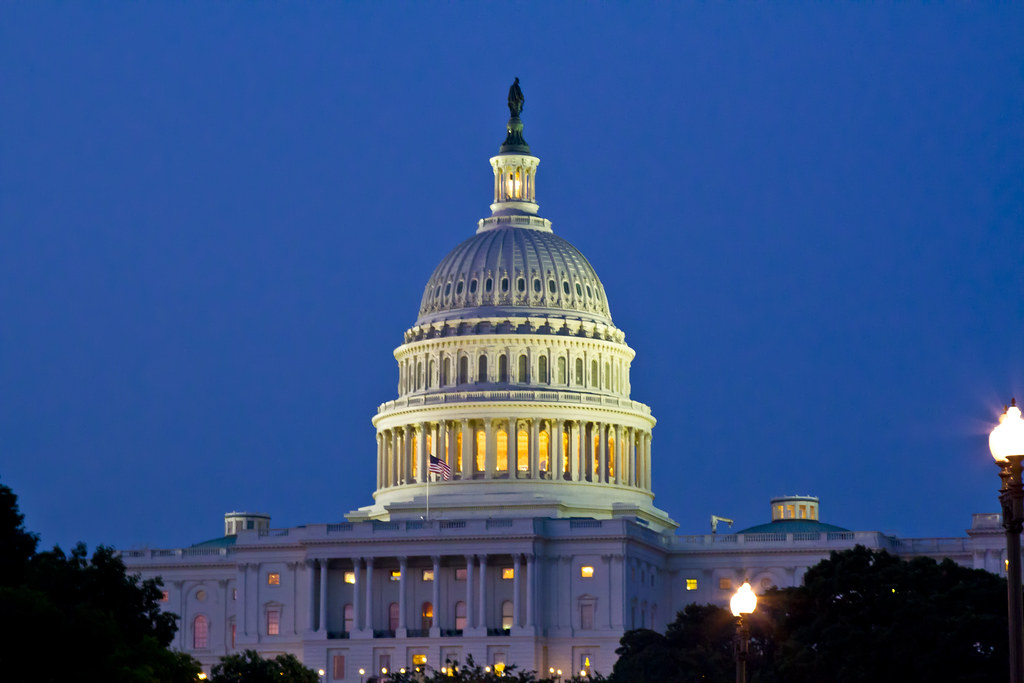 America prides itself as the shining beacon of democracy, and its president is regarded as the leader of the free world. However, the land of the free has been looking decidedly less free as of late.

A growing number of U.S. states are passing laws restricting the rights of women and LGBTQ people. Texas recently passed the fetal heartbeat law, making it nearly impossible to get an abortion. That was before they also created a policy where the state can investigate families who seek gender-affirming healthcare for trans children. That law is thankfully in limbo.

Oklahoma just passed a near total ban on abortions, making it impossible to obtain one except in the case of medical emergencies. Finally, a bill dubbed the “don’t say gay bill”  was signed into law in Florida. Said law prevents Florida schools from educating students about LGBTQ people and issues.

American liberals have been warning the rest of the country about the growing radicalization of American conservatives. These right-wingers have been coaxed much further to the right by hucksters of information like Fox News, Breitbart, tabloid journalism, the Republican Party and many other deeply problematic parties. The effect is so strong that extremism is all too common among American conservatives.

The radicalization of conservatism began sometime in the 60s but did not become a cohesive movement till about the late 70s. An unholy trinity of leaders led the way in remaking the Republican party into the party of white Christians.

Phyllis Schlafley, a political organizer, created an image of herself as a wholesome housewife who stands up for the American family. She delivered fiery speeches against the Equal Rights Amendment law in the American constitution that would guarantee equal rights, regardless of sex. Her campaigning defeated the ERA, ensuring that the U.S. constitution does not have gender equality guarantees to this day.

Reverend Jerry Fallwell, an evangelical pastor, allied his movement with the Republican Party and changed the party’s stated goals to include overtly religious language. Thanks to him, the Republican Party was rabidly anti-LGBTQ, intensely against abortion and women’s rights and hostile against anyone outside the Christian faith.

Then of course, there was President Ronald Reagan. The extremist Christians who had infiltrated the party selected him as their man for the job. Through him, they pushed an agenda to convert to theocracy. That agenda included hostility towards women’s rights, hostility towards the LGBTQ, calling for prayer in schools, appointing Christian judges on the supreme court, among many other goals.

Now, in the 21st century, their vision is materializing. That vision sees America going from a free, secular democracy to a dictatorial, right-wing theocracy. Their vision for America has more in common with Vladimir Putin’s Russia, a country that has called for a ”Christian holy war” .

Let us mourn for the America we are losing, the shining beacon of democracy that used to inspire us.

Reuters: a near total ban on abortions