Submission is the moral code of the family.

Submission is the moral code of Islamism!

Remember the Submission part I written by Ayaan Hirsi Ali and produced by Theo Van Gogh!!!.

Al Azhar claimed a Fatwa back then to assassinate the director.

Egyptian Muslims were mad and went crazy when Charli Hebdoo launched the “Prophet Mohamed” caricature for the first time.

The central concept for Muslim countries is that they cannot show any tolerance towards non-muslim minorities, including the LGBT community.

Gaber Asfour, a famous Egyptian influencer, stated that the religion part should be removed from official documents in Egypt, including the identification card.

Meanwhile, Egyptian President Abdul Fattah Al Sisi noted that he would ask the ministry of education to remove hate speech Souras from students’ materials and books.

As a reflection of these reformations, Egyptians showed anger and rejection on social media and Facebook. They declared they would never accept repairing a Jewish temple, removing hate speech from Quran, educating students’ subjects, or removing religion from the ID cards.

Is Egypt going in the right direction?

After the 25th of January 2011 revolution and Muslim brotherhoods took over the country, Salafists influenced Egyptian values and morals. Egyptians became less tolerant towards Islam. Reformation or any change, the political situation seemed stable from outward. Still, in the country, it is in a huge miss.

What do others think about the Egyptian political reformations? 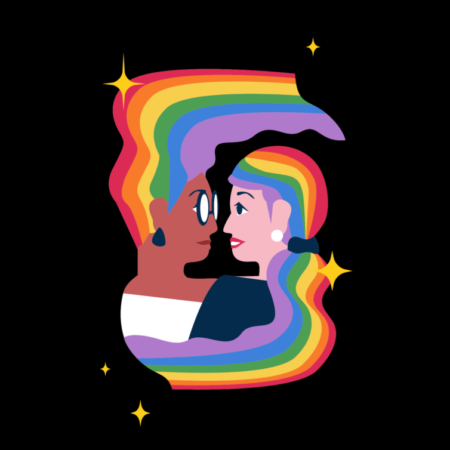