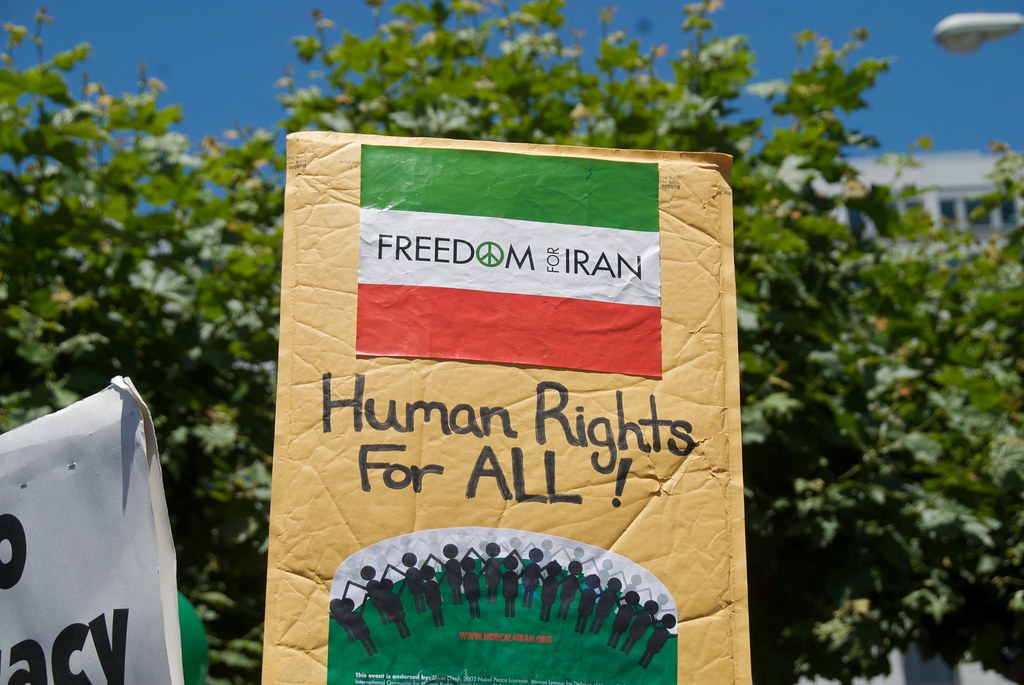 2 mn read
Where Islam comes, humanity goes. When Islam comes, pain, cruetly and death comes. Islam can’t and won’t accept human rights.
The Islamic regime in Iran has committed a mass genocide since the 1973 revolution. More and more people have been reportedly executed for many many reasons. It is easy to be killed in an Islamic society. Just do what Muslims don’t like and you will be killed soon.
I have always said execution brings nothing but more harm to society. Watching a human breathe his/her last breath is one of the most painful things in the world. As a human, I tend to teach my kids not to harm anyone and take the hands of those who are wounded, injured or are in pain. But Islam teaches the exact opposite. “Kill whoever disobeys” -peaceful Islam. Islam is a nightmare to a society. Sharia law is the basement of the system of law in Iran.
Once I saw a nice post by an Iranian ex-Muslim. She had said: “how can you pray with the Adhan(Islamic call to prayer) when brainless mullahs execute innocent humans at that time??” I completely agree. Nothing can be learned from execution and this horrifying system of law.
Executions bring more and more fear to society. We should be teaching them not to kill each other because that’s what a human should not do. Islamists say: “don’t kill anyone. If you do it, we will do the same with you.”
At first, Islamic regime used to execute humans in public and tell the sheepish audience the reason for that execution. But later due to the pressure of people like us they tended to end these scenes in public.
A simple reason for someone to be killed is homosexuality. Islamic regimes execute innocent LGBT people in public and that brings more fear, more shame, more mental illnesses and more suicide rates among members of this community.
I can’t describe the pain of finding an innocent executed person.
We die in the desire of being loved for once. Lost hope and lost future. Both burned in the fire of hatred Bloody and bruised faces with red eyes. Legs and hands getting broken. Tears won’t let us survive
Silent kiss. A dead body. Painted with blood. A white bird. With broken wings. Bullets of hatred. Fly and slit. A painting of horror
“The Islamic Republic has long been, and remains, a leading executioner. Despite sustained international pressure, in 2021, the rate of executions increased 26 percent from the previous year…..”
Source: www.atlanticcouncil.org/blogs/iransource/irans-troubling-execution-rates-show-no-sign-of-slowing-down-in-2022/
“Freedom in Iran, human rights for all – San Francisco United for Iran Global Day of Action July 25, 2009” by Steve Rhodes is marked with CC BY-NC-SA 2.0.