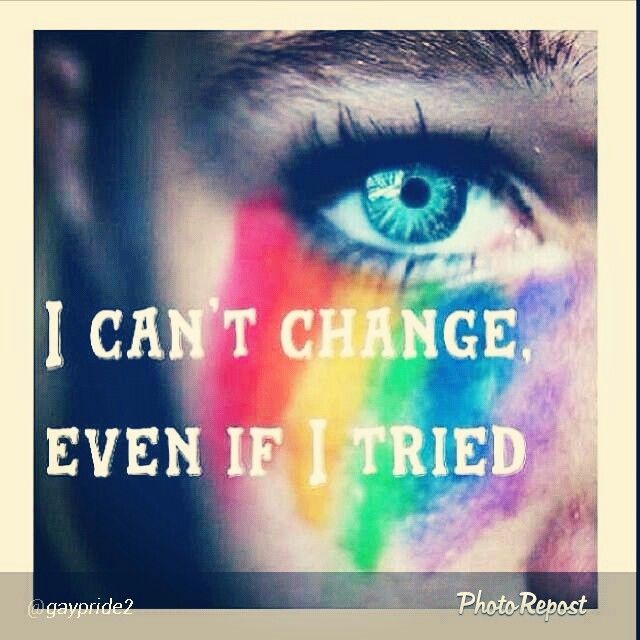 2 mn read
Han Tae-Joo’s father was a powerful, rich and strict person. Due to his fame and wealth, his father asks Tae-Joo’s childhood friend Kang Gook to be his bodyguard. Kang Gook is a well-trained man and he works out in Judo with Tae-Joo. Tae-Joo was a good-looking boy at school so he could gain the attention of girls easily. This creates problems with other boys.
Since these two childhood friends used to go to a special restaurant, they met a girl named Hye Mi and the girl showed interest in Kang Gook. She tried to get his phone number and start dating him but she had felt that Kang Gook has someone else in his mind.
Tae-Joo got really jealous of his friend (secret crush) dating Hye mi and after a while, he tried to kiss Kang Gook at school. But Kang Gook avoided the kiss. Later during their exercise, Tae-Joo confessed his love for his friend, but he received a really angry response. One of their classmates had seen them trying to kiss, so he had reported this to Tae-Joo’s father. This incident made his father terribly angry and he made his son leave Korea for the UK.
That night when Kang Gook and Tae-Joo were alone, Kang Gook told his friend that he had loved him. Tae-Joo left Korea. But Kang Gook decided to travel to Japan and start a new life there. This was the time he saw his love again (cause he hadn’t turned off his location).
As a viewer, since I love LGBT romantic movies from Korea, I found this movie really nice and lovely. It was pretty clear that Tae-Joo loved his friend when he got terribly angry with him for going on a date with a girl. The emotions that traveled through their eyes when they confessed their love is one of my favorite parts in every romantic movie. Kang Gook proved his love when he decided (and got kicked badly) to go back to Tae-Joo’s father’s house while he was so angry and knew Tae-Joo’s father would be punishing him for loving his son.
***help for media team:https://mydramalist.com/59839-before-your-eyes-stop