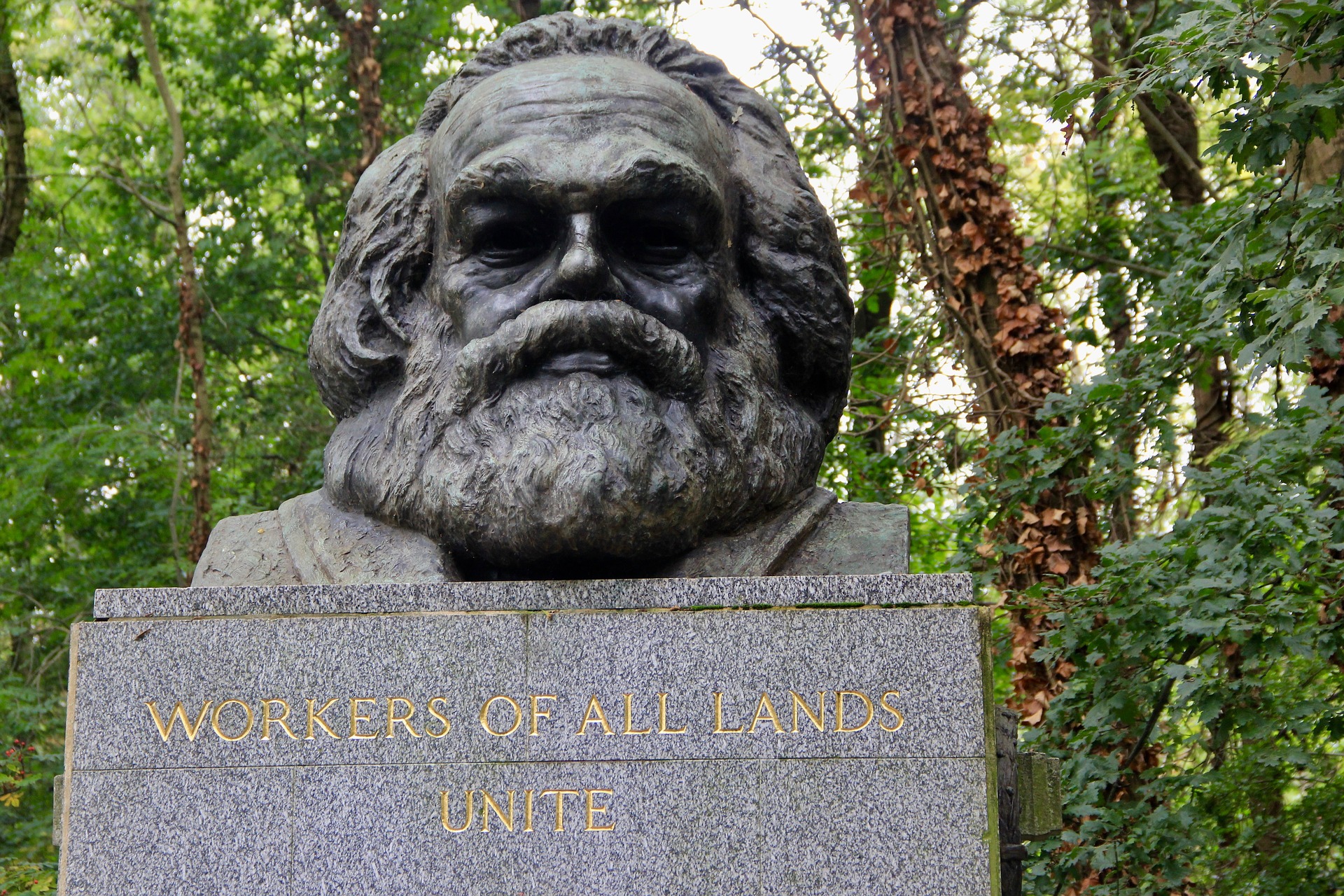 3 mn read
A short introduction: “Karl Marx was a German philosopher, economist, historian and journalist who is best known for his work as a radical political theorist and socialist revolutionary. In collaboration with fellow theorist and benefactor Friedrich Engels, Marx published “The Communist Manifesto” in 1848, which became the basis for *communism*. His writings remain widely studied but also controversial, and they have influenced revolutionary movements and political regimes across the decades, particularly during the 20th century. ”
Marxism today: “After the collapse of the Berlin Wall and Soviet Union at the end of the 20th century, Marxism was widely regarded as a failed ideology. In a 1985 speech, president Ronald Reagan, quoting novelist John dos Passos, said: “Not only has Marxism failed to promote human freedom, it has failed to produce food.”
Toward the end of the 20th century, many communist regimes either collapsed, such as the Soviet Union, or adapted. For example, the ruling Chinese Communist Party was heavily influenced by Marxism, but its huge economy is now market-orientated. Other countries whose ruling governments derive from communist and Marxist ideology include Vietnam, Cuba and North Korea.”
His legacy: “Communist revolutions influenced by Marx’s writing spread elsewhere in the world during the 20th century, most notably in China, North Korea, Cuba and southeast Asia. This eventually led to the onset of the Cold War, a period of geopolitical tension for nuclear dominance between democratic, capitalist governments such as the U.S., and communist regimes such as the Soviet Union.”

Some of his best quotes: 1.”Religious suffering is, at one and the same time, the expression of real suffering and a protest against real suffering. Religion is the sigh of the oppressed creature, the heart of a heartless world, and the soul of soulless conditions. It is the opium of the people.
The abolition of religion as the illusory happiness of the people is the demand for their real happiness. To call on them to give up their illusions about their condition is to call on them to give up a condition that requires illusions. The criticism of religion is, therefore, in embryo, the criticism of that vale of tears of which religion is the halo.
Criticism has plucked the imaginary flowers on the chain not in order that man shall continue to bear that chain without fantasy or consolation, but so that he shall throw off the chain and pluck the living flower. The criticism of religion disillusions man, so that he will think, act, and fashion his reality like a man who has discarded his illusions and regained his senses, so that he will move around himself as his own true Sun. Religion is only the illusory Sun which revolves around man as long as he does not revolve around himself.”
2.”Men make their own history, but they do not make it as they please; they do not make it under self-selected circumstances, but under circumstances existing already, given and transmitted from the past. The tradition of all dead generations weighs like a nightmare on the brains of the living. And just as they seem to be occupied with revolutionizing themselves and things, creating something that did not exist before, precisely in such epochs of revolutionary crisis they anxiously conjure up the spirits of the past to their service, borrowing from them names, battle slogans, and costumes in order to present this new scene in world history in time-honored disguise and borrowed language.”
3.”The history of all hitherto existing society is the history of class struggles.
Freeman and slave, patrician and plebeian, lord and serf, guildmaster and journeyman, in a word, oppressor and oppressed, stood in constant opposition to one another, carried on an uninterrupted, now hidden, now open fight, that each time ended, either in the revolutionary reconstitution of society at large, or in the common ruin of the contending classes.”
4.”The less you eat, drink and read books; the less you go to the theatre, the dance hall, the public house; the less you think, love, theorize, sing, paint, fence, etc., the more you save-the greater becomes your treasure which neither moths nor dust will devour-your capital. The less you are, the more you have; the less you express your own life, the greater is your alienated life-the greater is the store of your estranged being.”
5.”Reason has always existed, but not always in a reasonable form”
6.”I am nothing but I must be everything.”
7.”To be radical is to grasp things by the root.”
8.”Go on, get out! Last words are for fools who haven’t said enough!”
9.”It is not the consciousness of men that determines their being, but, on the contrary, their social being that determines their consciousness.”
10.”Religion is the impotence of the human mind to deal with occurrences it cannot understand.”
11.”There is no royal road to science, and only those who do not dread the fatiguing climb of its steep paths have a chance of gaining its luminous summits.”