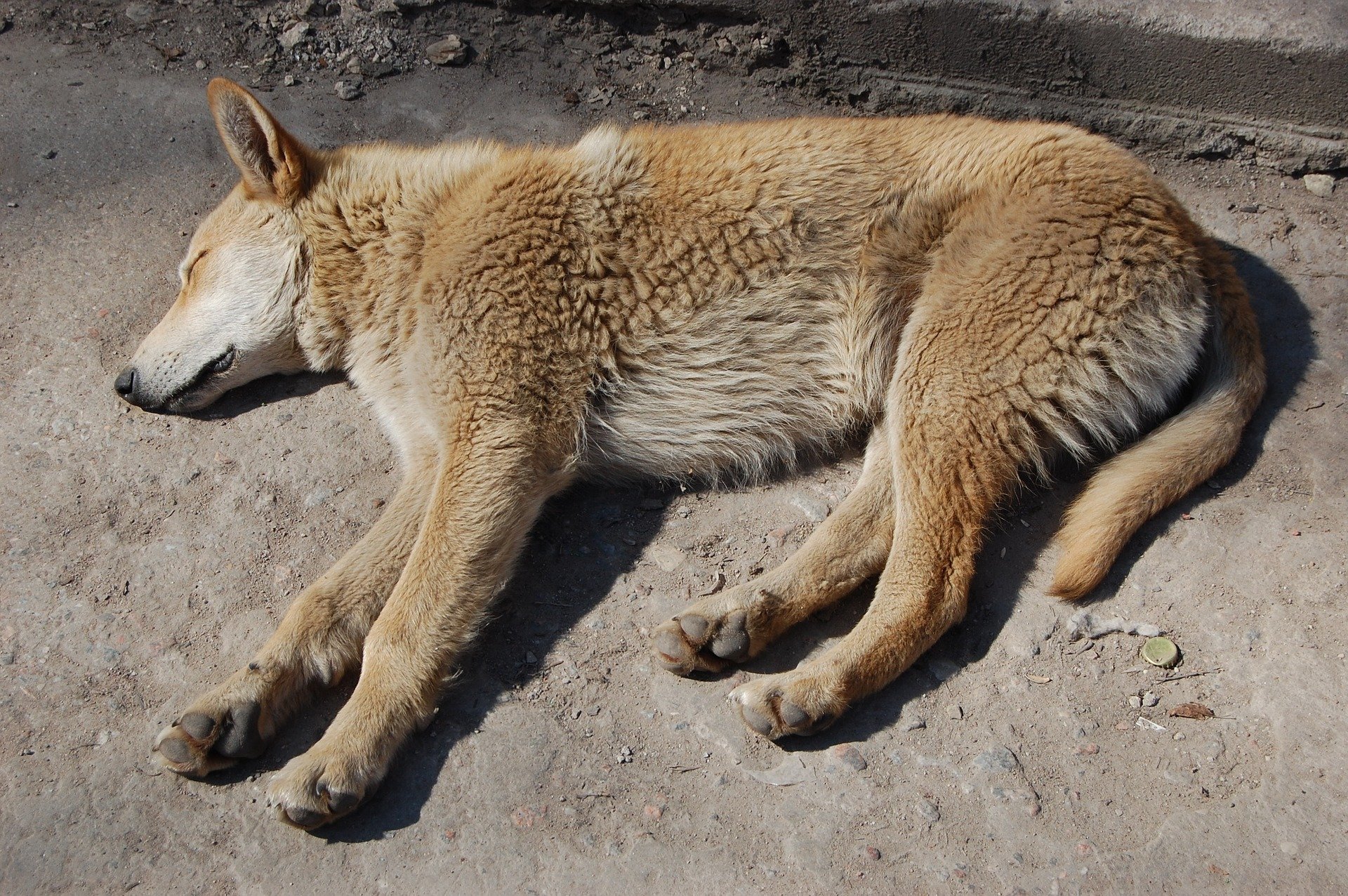 I recently spoke to a Turkish friend and in our conversation she said something surprising. She told me that a massacre of dogs was happening in her country. I was, naturally, taken aback by this. Could there be mass killings of dogs happening there? It was hard to believe.

I did some googling, and the first thing to pop up was a heart-wrenching video showing exactly how this is being done. Stray dogs struggling to breathe, bleeding and dying in the street are some of the many images in the video.

The one that shocked me most was the picture of dogs in the back of a truck. It reminded me of Holocaust victims inside train cars.

What is most anger-inducing for me is that the suffering of these dogs are nothing more than a political tool for Turkey’s president, Recep Tayyip Erdogan. His ideology is simple, to undo the secularization efforts of the Republic of Turkey’s founder, Mustafa Kemal Ataturk.

He achieved this by appealing to the frustrations of the religious, often by turning certain aspects of society into talking points. He undid the country’s hijab ban, which limited a woman’s right to wear it in government buildings, he turned the Hagia Sophia into a mosque and now he is targeting dogs.

Erdogan is in hot water right now. He has mismanaged the country’s economy, international partners are wary of him and the country’s liberal faction is fed up with him. His approval ratings are plummeting a year before the country’s elections.

He got his opportunity to distract the public in late December. Two pitbulls attacked a girl in the city of Gaziantep. This was exactly what he needed to reignite his populist appeal.

In a speech, he asked municipal governments to round up stray dogs. He particularly targeted “White Turks.” These are more secular and liberal Turks who often keep dogs as pets despite Islamic beliefs about them.

Conservative Turks see dogs as ritually impure. They also see “White Turks” as wrong-minded and sinful. Dogs are now a tool for Erdogan to try and score some points with Turkey’s religious right. Dogs are suffering merely because an unpopular president wants to win an election.