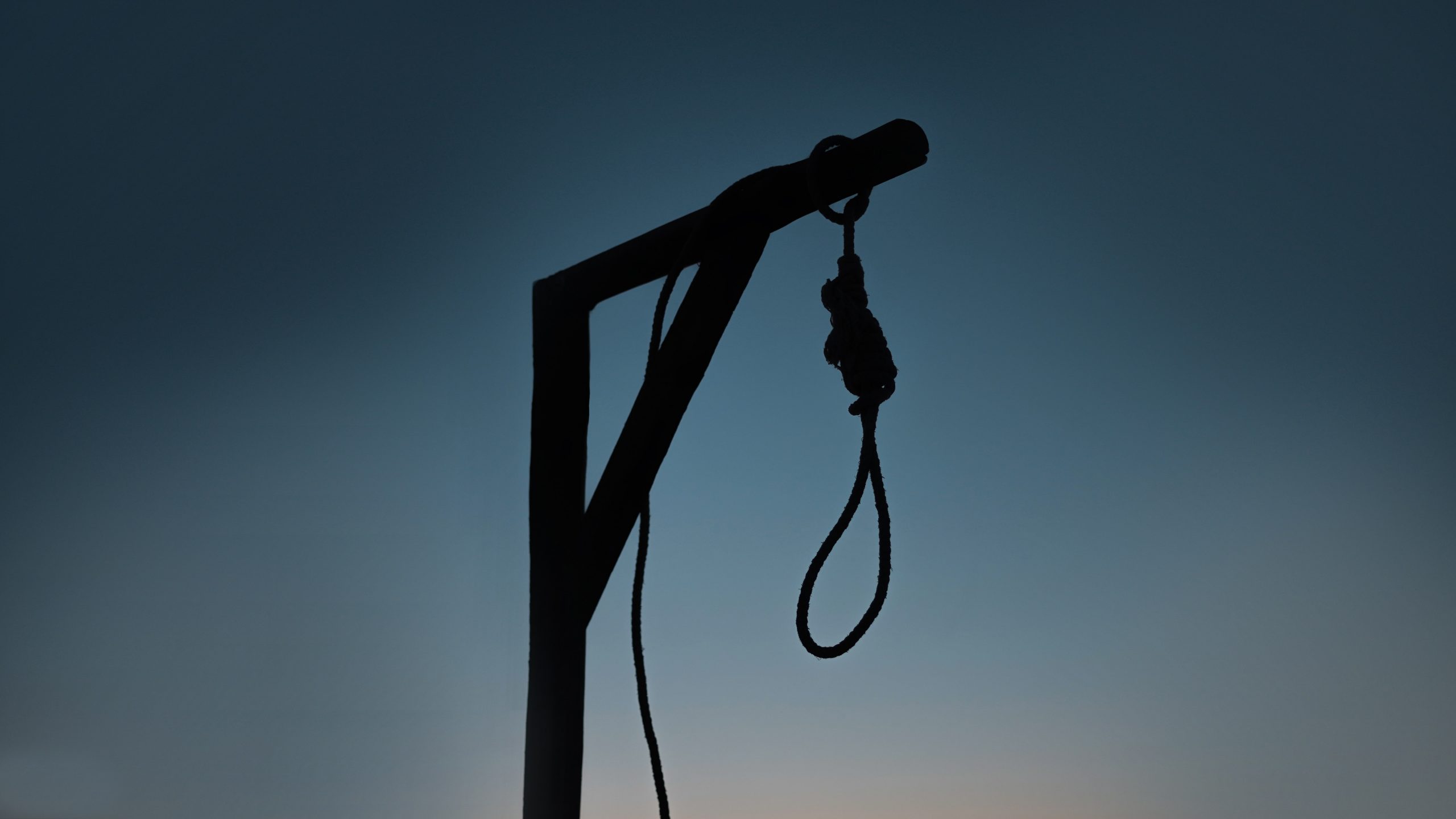 Islamic countries try to push their inhumane values on western media. This act is a clear sign to the world that Islam is much against humanity and human rights. Another act by Ibrahim Raisi the president of islamic republic of iran who called homosexuality, “modern barbarism” and defended the capital punishment for homosexuals is another proof for my claims.

As humanist organizations, we should push for our rights and shouldn’t allow theocratic dictatorships get on our way to freedom.
Let’s find some of the proof that islam is so much against homosexuality.
“The four Sunni schools of jurisprudence all agree that practicing homosexuality is an egregious crime that earns an especially harsh punishment, although the schools vary regarding what exactly this punishment should be.
In the Hanafi school, the practicing homosexual is to be beat harshly and then executed if they persist. In the Shafi’i school, the practicing homosexual is punished in the same manner as one who engages in illegal intercourse (*zina*) – that is, they are lashed 100 times if unmarried and stoned to death if married.

Some scholars, referencing the practices of the four Rightly-Guided (*Rashidun*) Caliphs, hold that the practicing homosexuality should be thrown off of a tall building.
[1] Others, referencing the Quran, maintain that the homosexual should be imprisoned until they die. Still others, also referencing the Quran, maintain that practicing homosexuals should in all cases be stoned to death.
[2] Yet another view is that while the passive party in the male homosexual act should be killed in all cases, the active party escapes execution if unmarried and is to be lashed 100 times.
[3] Some scholars also suggest that homosexuals, when executed, should be beheaded rather than stoned.
The Qur’an, Hadith collections and scholars have all commented extensively on homosexuality.
[وَاللَّذَانَ يَأْتِيَـنِهَا مِنكُمْ فَـَاذُوهُمَا]
(And the two persons among you who commit illegal sexual intercourse, punish them both.) Ibn `Abbas and Sa`id bin Jubayr said that this punishment includes cursing, shaming them and beating them with sandals. This was the ruling until *Allah abrogated it with flogging or stoning,* as we stated. Mujahid said, “It was revealed about the case of two men who do it.* As if he was referring to the actions of the people of Lut, and Allah knows best. The collectors of Sunan recorded that Ibn `Abbas said that the Messenger of Allah said,*
«مَنْ رَأَيْتُمُوهُ يَعْمَلُ عَمَلَ قَوْمِ لُوطٍ، فَاقْتُلُوا الْفَاعِلَ وَالْمَفْعُولَ بِه»
(*Whoever you catch committing the act of the people of Lot (homosexuality), then kill both parties to the act.*)

The story of Lot

The story of *Lot* (لوط, Lūṭ) from the Hebrew Bible, is also to be found in the Qur’an, albeit with a few differences. Amongst other things, the Qur’anic rendition links the destruction of Sodom specifically to the homosexual activities of its inhabitants. The Qur’an also states that the People of Lot were the first to experience homosexuality. Archeological research, by contrast, has revealed that homosexuality was practiced in ancient cultures well before the time of Lot and Abraham (1948–2123 BC). The ancient Egyptians, for instance, who existed in 6000 BC, as well as the Chinese and Indian cultures which existed 7000 years BC practiced homosexuality. The story of Seth and Horus is one of many examples stories appearing before the time of Lot and Abraham which describe homosexual relationships.”
Islam and homosexuality
Lgbt activists sentenced to death by Iranian regime